Tuesday’s video: The pressure is on VP Biden.... 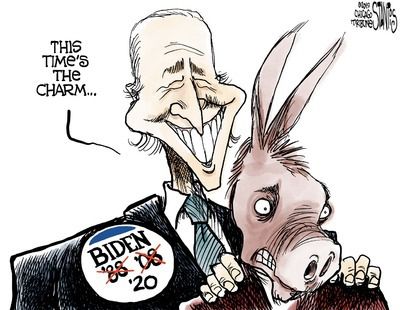 Tuesday’s video:
The pressure is on VP Biden....
click to watch:

Remember when they were called communists?

The Times They Are a-Changin’ or something like that.
Over the last few days, a Bernie Sanders video has gone public.  This is the one where he said this about Castro’s Cuba:

Speaking to CBS News’ “60 Minutes,” Sanders, a self-proclaimed democratic socialist, pointed to social welfare programs introduced under Castro’s regime that he described as redeeming, despite the communist dictator’s often repressive human-rights violations against Cubans.“We’re very opposed to the authoritarian nature of Cuba but you know, it’s unfair to simply say everything is bad. You know? When Fidel Castro came into office, you know what he did? He had a massive literacy program. Is that a bad thing? Even though Fidel Castro did it?” Sanders told Anderson Cooper.

Let’s not overlook some facts, such as that Cuba had a very high literacy rate before Castro.  In fact, let’s get specific:

Cuba ranked fifth in the hemisphere in per capita income, third in life expectancy, second in per capita ownership of automobiles and telephones, first in the number of television sets per inhabitant. The literacy rate, 76%, was the fourth highest in Latin America. Cuba ranked 11th in the world in the number of doctors per capita. Many private clinics and hospitals provided services for the poor. Cuba’s income distribution compared favorably with that of other Latin American societies. A thriving middle class held the promise of prosperity and social mobility.

So Bernie does not know Cuba and neither does Anderson Cooper.
Also, did you ever hear Sanders say anything about Castro’s authoritarian rule before?  I have not!
Nevertheless, this is really about the Democrats and how they got to this place.
We are four months away from nominating a man that most Democrats used to call a communist not too many years ago.
That’s the story.  How did the party end up like this?  Maybe they will figure it out after Sanders drives over the cliff in about eight months.
PS: You can listen to my show (Canto Talk) and follow me on Twitter.
Posted by Silvio Canto, Jr. Post Link ---> 6:45 AM 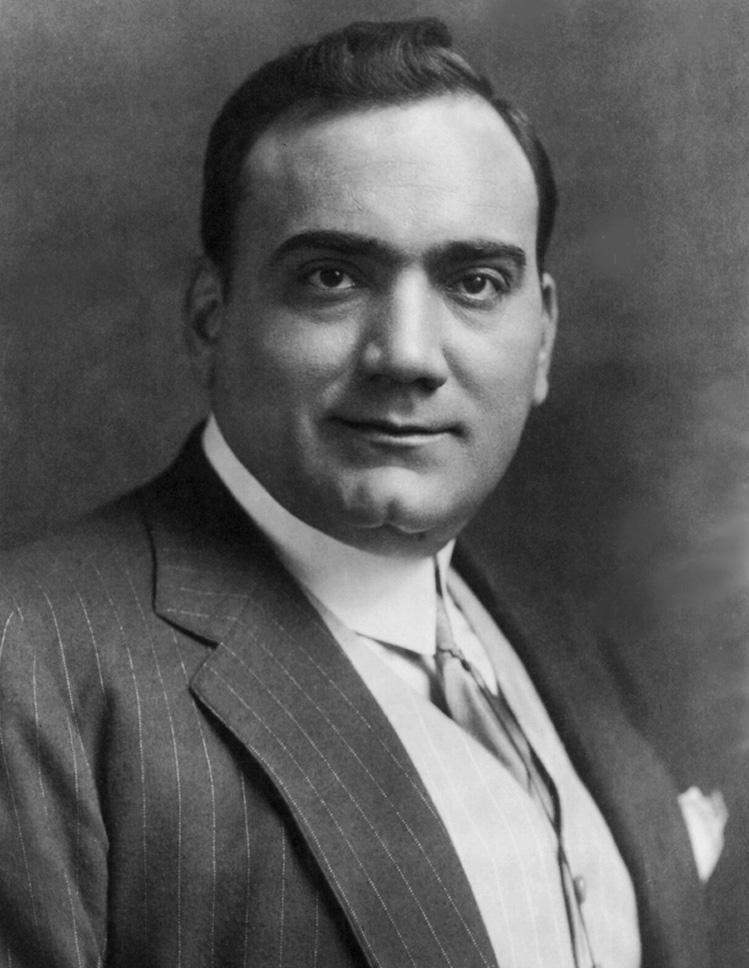 Enrico Caruso was the first tenor of the recording age.

Caruso died in 1921 at the age of 48.   Thankfully, we have his recordings to remember that amazing voice: