How do they bring us together by not supporting the police? 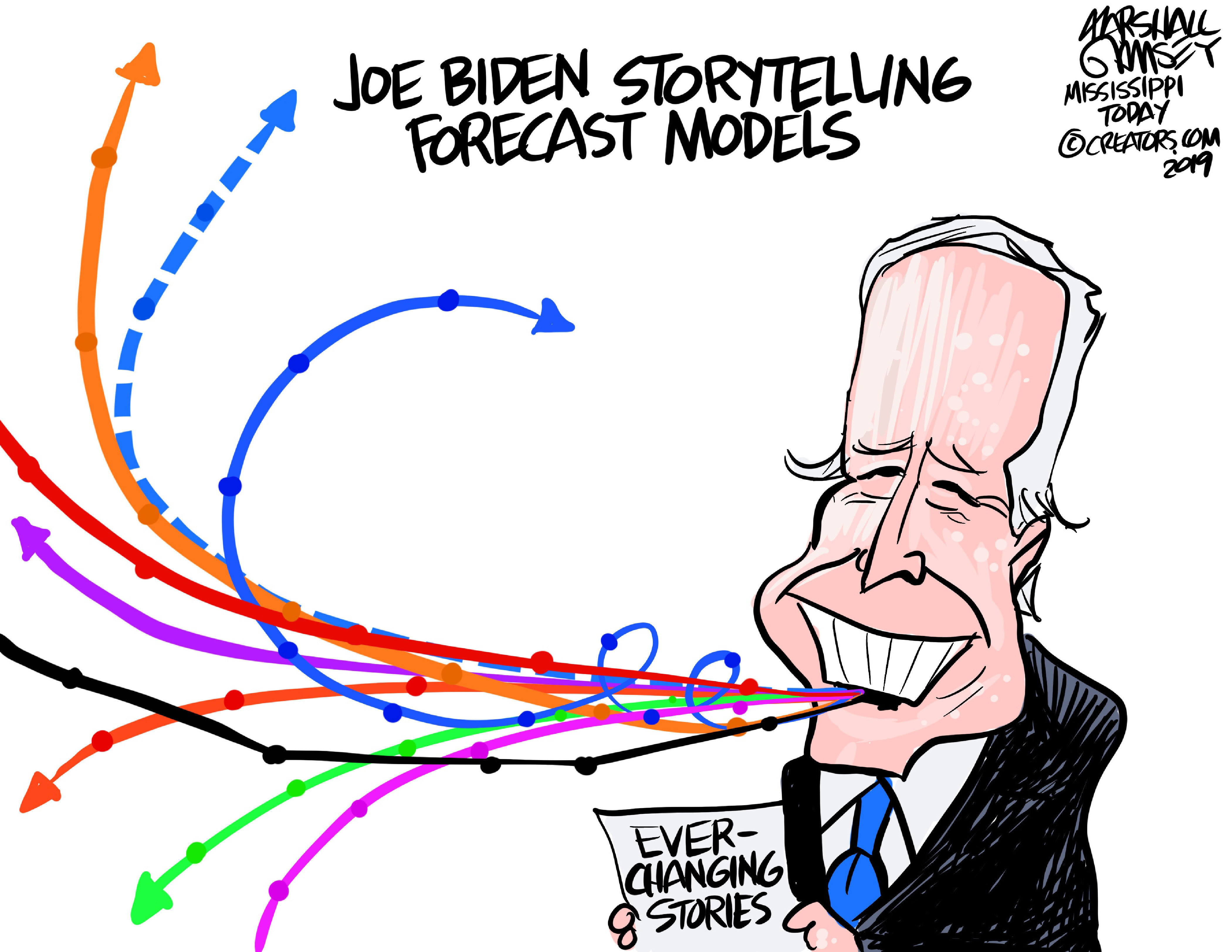 We heard a lot about light and darkness in Milwaukee.   Joe Biden promised to bring the nation together.
Unfortunately, we did not hear much about supporting our police.  As the DNC got together, Portland continues to be a mess and many in the left want to defund the police.
So how do you bring us together by avoiding the shootings and collapse of law and order in our cities?  You can’t.
I agree with Michael Goodwin that we need to know where Biden stands on these issues avoided at the convention:

Also missing was any mention of the violence convulsing the nation’s cities. These are no longer protests over George Floyd.
These are anarchists in Seattle and Portland and elsewhere attacking the police and the courts in direct assaults on society.
In addition, common criminals have stepped into the void left by police forces that have been handcuffed and abandoned by Democratic mayors
and governors. This is a major urban crisis that neither Biden nor anyone else over four nights said a single word about.
That is shameful and a major opening for the Trump campaign.

It’s a major opening for the media if they are willing to take it.
We need to know why the DNC did not defend the police or stand with those federal agents protecting federal buildings.  How can a national party avoid supporting the men and women who defend us?
Memo to President Trump:  Forget about Joe Biden’s mental state and just remind the public about how he supports the police and the other side does not.
P.S.  You can listen to my show (Canto Talk) and follow me on Twitter.
Posted by Silvio Canto, Jr. Post Link ---> 5:27 AM