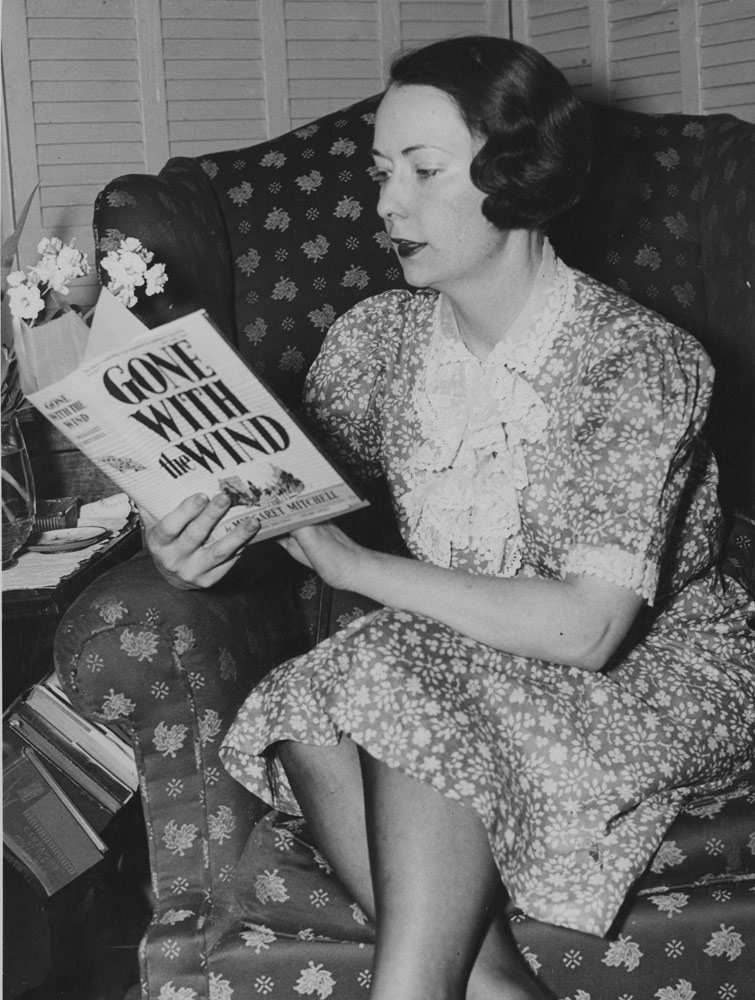 Most of us have seen the movie but how many have read the book?

"Gone with the wind" by Margaret Mitchell was published on this day in 1936.

The book told the story of a woman caught up in the Civil War.    It was based on the tales and stories that she heard from her grandparents and other relatives, as well as from Confederate war veterans.

Was the movie better than the book?    In this case, the answer is yes but read the book anyway.   It will teach you a lot about life in the old South.

From 1964 to 1971, Killebrew and Tony Oliva, who usually batted in front of Harmon, were one of the best hitting combinations ever.   Tony won 3 batting titles and Harmon just hit a ton of home runs.

We remember those "titanic home runs" that got lost in the clouds all over baseball parks.    Killebrew was indeed one of my all time favorite players.

On this day in 1941, the amazing Joe DiMaggio singled in the sixth inning in the first game of a doubleheader to tie George Sisler's A.L. consecutive-game hit record of 41 games.

In the second game, he set the record at 42 games with a single in the seventh inning.

What President Obama should learn from President Truman

On this day in 1948, President Truman was confronted with a serious challenge in Berlin:


"One of the most dramatic standoffs in the history of the Cold War begins as the Soviet Union blocks all road and rail traffic to and from West Berlin.
The blockade turned out to be a terrible diplomatic move by the Soviets, while the United States emerged from the confrontation with renewed purpose and confidence."

It was a shining moment for President Truman, who met the challenge by flying supplies to the people of West Berlin:


"The United States response came just two days after the Soviets began their blockade. A massive airlift of supplies into West Berlin was undertaken in what was to become one of the greatest logistical efforts in history. For the Soviets, the escapade quickly became a diplomatic embarrassment. Russia looked like an international bully that was trying to starve men, women, and children into submission. And the successful American airlift merely served to accentuate the technological superiority of the United States over the Soviet Union.
On May 12, 1949, the Soviets officially ended the blockade."

What can President Obama learn from this incident?

First, the bad guys will push you around until you hit them back.

Second, we were "a war weary nation" back then too.  After all, we had just concluded a brutal war and lost close to 500,000 men in the Pacific and Europe.  I doubt that there was a lot of appetite for war in 1948, especially with a bad US economy.

In Iraq, President Obama does not have easy options but he cannot allow Iraq to collapse, especially the oil fields.  We are a "Middle East weary" country and do not want to go back to Iraq.   President Obama also has a party base that will fight military intervention all the way.

Like Pres. Truman, Pres. Obama has to see the big picture and stop ISIS from marching across the region.  It may mean air strikes or some troops on the ground.

Iraq requires presidential leadership, or the kind that we saw in saving West Berlin 66 years ago this week.

He is also remembered for this:

On June 9, 1966, Mincher was part of baseball history again when he was one of five Twins who hit home runs in one inning, an American League record. The Kansas City Athletics were the victims; the others besides Mincher to go deep in the seventh inning that day were Rich Rollins, Tony Oliva, Zoilo Versalles, and Harmon Killebrew.

A few years ago, I reconnected with those '65 Twins by reading Jim Thielman's "Cool in the evening".   He wrote the book in 2005 or the 40th anniversary of that wonderful team that lost to the LA Dodgers in 7 games.

Mercedes, the young girl who inspired a car name

We remember the story of the “Mercedes” automobile today:

“On this day in 1902, German automaker Daimler-Motoren-Gesellschaft (DMG) first registers “Mercedes” as a brand name; the name will gain full legal protection the next September.”

Later, he named the car after his daughter:

“In June 1903, Emil Jellinek obtained permission to take the name Jellinek-Mercedes, observing that it was “probably the first time that a father has borne the name of his daughter.”

We remember Charlie Watts, the wonderful drummer of The Rolling Stones.    He was born in Kingsbury, UK, in 1941 and died August 2021.

Since joining the group in 1962, Charlie has been in the background handling the drums for one of the all time great rock bands.

Watts is # 12 in Rolling Stone Magazine's Top 100 drummers.     His genius was to understand that he was the drummer and to do the drumming!