Gerry Marsden was born in Liverpool, England in 1942.     He was a contemporary of John Lennon & Paul McCartney in the local music scene.  He died in January 2021.

Gerry and the Pacemakers had hits in the UK and then came over with The Beatles during the so called "British Invasion" of 1964-65.     Some of their hits were "How Do You Do It," "Don't Let the Sun Catch You Crying" and "Ferry Cross the Mersey".

The group faded in 1966 but they were a big favorite in oldies radio and concerts in the US.

They had a great sound.
P.S.  You can listen to my show (Canto Talk).  If you like our posts, drop a dime here.

Kenny Rogers was born in Houston, Texas on this day in 1938 and died in March 2020.    Kenny became one of the biggest recording starts of the last 50 years.    His songs are heard daily on pop and country radio.

The USSR and The Warsaw Pact are now history.  It all collapsed at the end of 1991.
In other words, most young people younger than 35 have no emotional involvement with what we grew up with.  They’ve probably never heard of the Berlin Wall or the 1956 Hungarian revolution or the atrocities of communism.
Prague is now the capital of the Czech Republic and Slovakia is another country.  It all seems like a past so long ago.
Some of us are old enough to remember this week the 200,000 Warsaw Pact troops and 5,000 tanks that invaded Czechoslovakia to crush the “Prague Spring”.
It was a dark day for freedom.  Like the Hungarians in 1956, the people of Czechoslovakia were given a taste of Soviet “tolerance.”  The “Prague Spring” was all about freedom and reforms but the Kremlin did not accept it and sent the tanks in.
A sad day for those of us who were watching from the West.  We remember today all the people who stood up to Soviet tanks in Prague.
P.S.  You can listen to my show (Canto Talk).  If you like our posts, click send, and drop a dime here.
Posted by Silvio Canto, Jr. Post Link ---> 12:02 AM 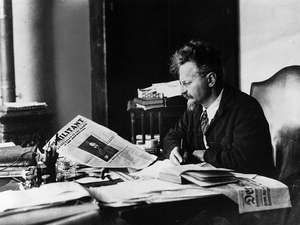 Leon Trotsky was born in 1879 of Russian-Jewish parents.

Like others of his generation, he embraced Marxism as a teenager and became a political activist.  Later, he opposed Stalin and was banished from the USSR forever.

After four years in Turkey, Trotsky lived in France, Norway and was granted asylum in Mexico in 1936.   During this time in exile, he was found guilty of treason in absentia during Stalin’s purges.

On August 20, 1940, Trotsky was killed in Mexico City by Ramón Mercader, a Spanish communist.   The USSR denied responsibility, and Mercader was sentenced to 20 years in prison by Mexico.

Did Stalin have Trotsky killed?  We can't prove it but it's very likely in my opinion.
P.S.  You can listen to my show (Canto Talk).  If you like our posts, click send, and drop a dime here. 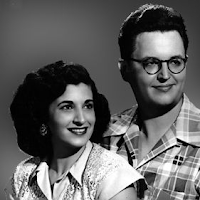 We remember Felice Bryant.   She was born Matilda Genevieve Scaduto in Wisconsin on this day in 1925 and died in 2003.

Along with her husband Diadorius Boudleaux Bryant, they composed some of the most popular tunes of the 20th century.  One of their greatest songs was " All I Have To Do Is Dream", a hit for The Everly Brothers:

August 2007: What a crazy night in Baltimore! 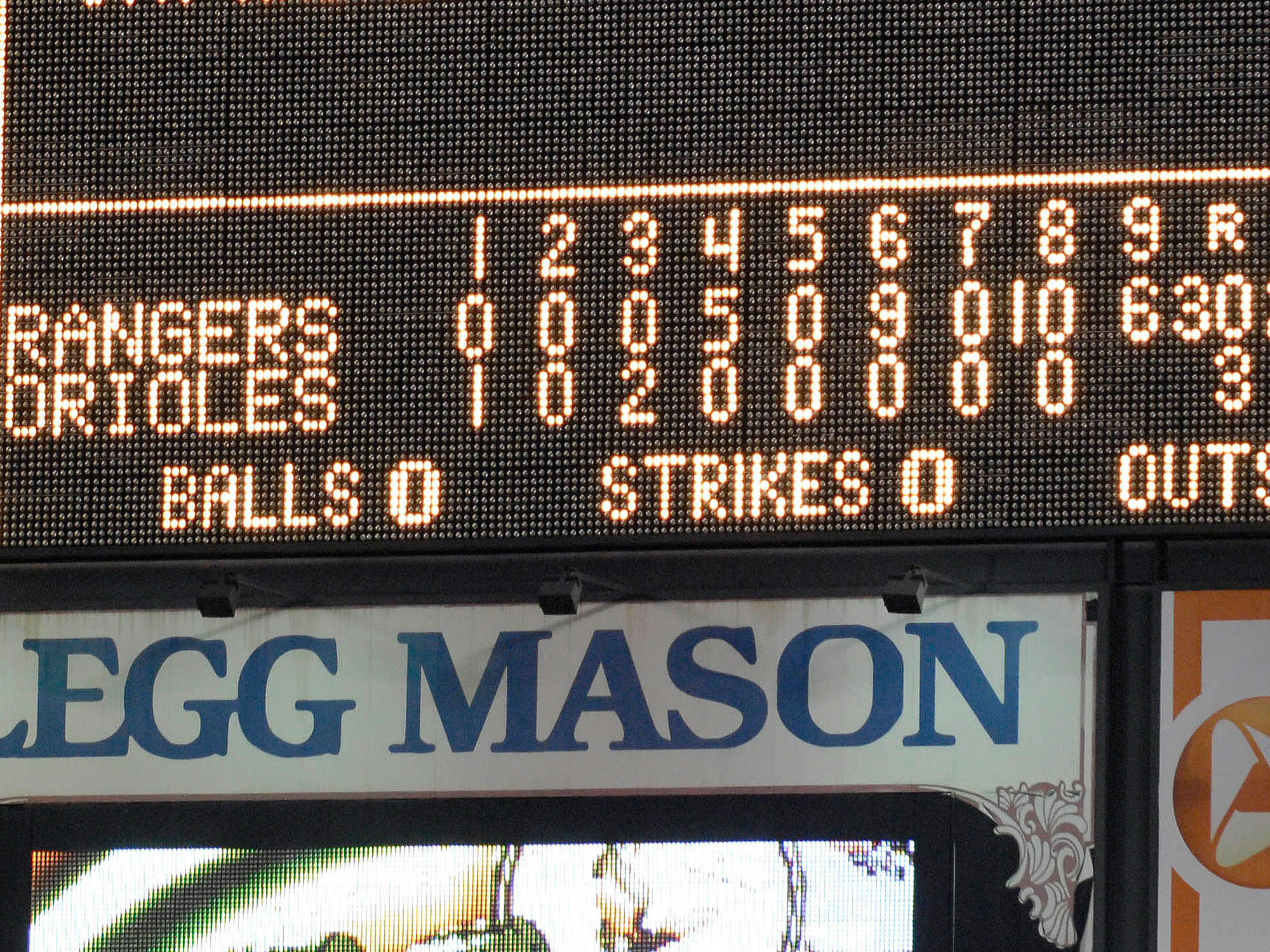 Back in the summer of 2007, The Texas Rangers were a major disappointment again.  To be fair, the Rangers had just made some great trades that would set up the rosters that won the AL pennants in 2010 and 2011.  Nevertheless, it was not fun to watch a team losing every night!

What do we remember about that summer of frustration? The Rangers won 30-3 in Baltimore.

You have to read it to believe it!  It was the most runs scored in 100 years! (Most runs in a game)   Last, but not least, it was fun listening to Eric Nadel and Victor Rojas call the last 3 runs!

2007 was not fun but one night in Baltimore was fun to watch.

Where did so many years go? Dennis Martinez was perfect on this day in 1991.
Dennis was born in Nicaragua and came up in the Orioles’ farm system in 1976.
Before Baltimore, Dennis caught the eyes of scouts with masterful pitching against Cuba and the US in 1974.  He beat the US, 1-0, pitching 10 innings. Then he beat Cuba, 4-3, by throwing 7 strong innings.
Dennis won 108 games with Baltimore, including playing in the 1979 and 1983 World Series. In 1987, he was traded to Montreal and that was really the prime of his career, including an ERA title and the aforementioned perfect game.
Dennis finished with 245 wins and a 3.70 ERA in 3,999 innings!
P.S.  You can listen to my show (Canto Talk).  If you like our posts, click send, and drop a dime here. 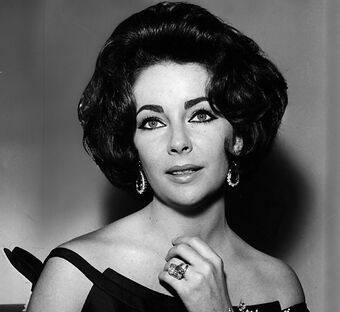 We remember Elizabeth Taylor who was born in London to American parents on this day in 1932.   She eventually moved to Los Angeles with her family in 1939.