Happy birthday to 'The Gipper' and 'The Babe' 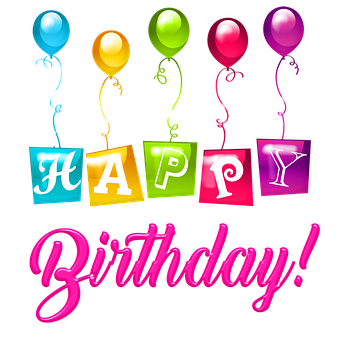 All of my conservative friends are flooding social media with birthday wishes for the late President Reagan who was born on this day in 1911 in Tampico, Illinois.
To this day, President Reagan ranks high as one of the most popular presidents of the last 50 years. We remember him as a leader, a man who stood up to the USSR, defended the US and the kind of figure that you were proud to see on stage as the US president.   In fact, a 2011 Gallup ranked him as our greatest president!


Greater than Lincoln and Washington?  Not so fast but it is evidence that a lot of us remember him as a successful president, a man who made us feel good about the country.


We also remember that Babe Ruth was born in Baltimore, Maryland on this day in 1895.


Like Reagan, Ruth came along at an opportune time.


Baseball was in deep trouble after the White Sox scandal and fans soured on the game. The "Black Sox" scandal was a complicated story but the Commissioner had no choice but to ban the players.  The biggest tragedy of the commissioner's decision is that we never got to see "Shoeless" Jackson play a full career in the majors.


Ruth put fans in the seats, made baseball fun and became a legendary American hero.


What was God telling us by making this day a birthday for two such dynamic individuals?  I think that he was saying that our leaders come from humble homes and unexpected places like Tampico, Illinois and the rough streets of Baltimore, Maryland.