A chat with Richard Baehr about the political situation in Washington

“Truth, like football – receive many kicks before reaching goal"

Let Alabama decide on Moore like Massachusetts decided on Kennedy 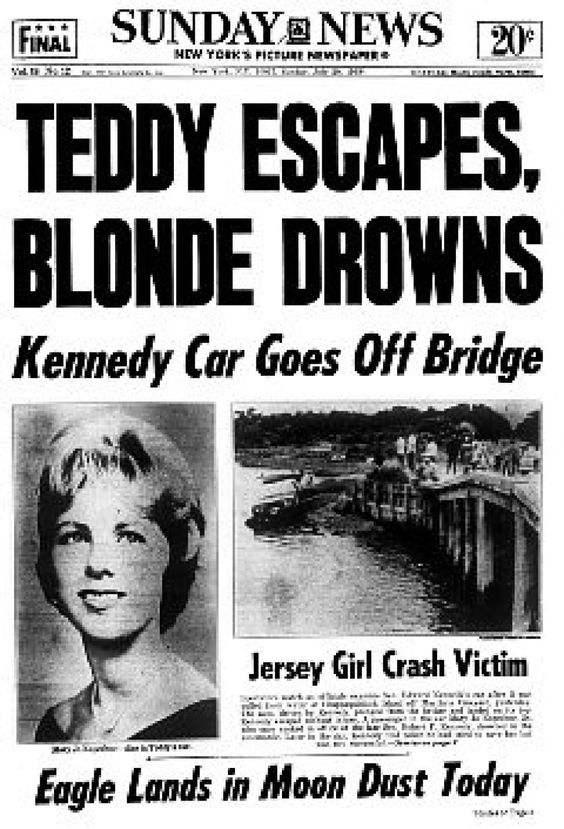 According to polls, the race is too close to call.   Normally, this is a race that the GOP should win by 20 points!
It was a completely rational and understandable decision!    Like me, President Trump supported the other candidate in the GOP primary.

The endorsement is about political reality and not a defense of Mr. Moore!

In other words, President Trump wants to save the seat, a special point after every Democrat in the US Senate decided to support Senator Schumer rather than their constituents in West Virginia, Montana, Indiana, Missouri, North Dakota, et al.

Candidate Trump won each of those states by 10 points!   Everyone of those incumbents faces a very difficult re-election.

We've learned a quick lesson over time:   A Democrat who sells himself as a moderate in his state is nothing but a vote for Senator Schumer once he arrives in Washington DC.

So why not endorsed the GOP candidate as President Trump did?

Let the people of Alabama decide!

Of course, we should remind the Democrats of what they used to say about letting the people select their own senator.

Once upon a time, a married senator from Massachusetts named Ted Kennedy was at a party with a young woman named Mary Jo Kopechne.   They left the party and the car went off a bridge.

Ted escaped, went into hiding and did not call the police for hours.   Kennedy pleaded guilty to leaving the scene of an accident, received a two-month suspended sentence, and had his license suspended for a year.

The Democrats lectured us that this issue was up to the people of Massachusetts.

Well, I agree and the Moore case should be up to the people of Alabama.

Obama abroad saying that there’s no US leadership

Obama abroad saying that there’s no US leadership....so let me get this straight: The man who left Iraq to ISIS, drew red lines in Syria & did not enforce them, gave us 2 terms with terrible GDP growth and put Democrats in worst electoral shape since the 1920’s....Twilight Zone! pic.twitter.com/FCjyNoO2bU
— Silvio Canto, Jr. (@SCantojr) December 4, 2017

We’ve seen this movie before in Mexico 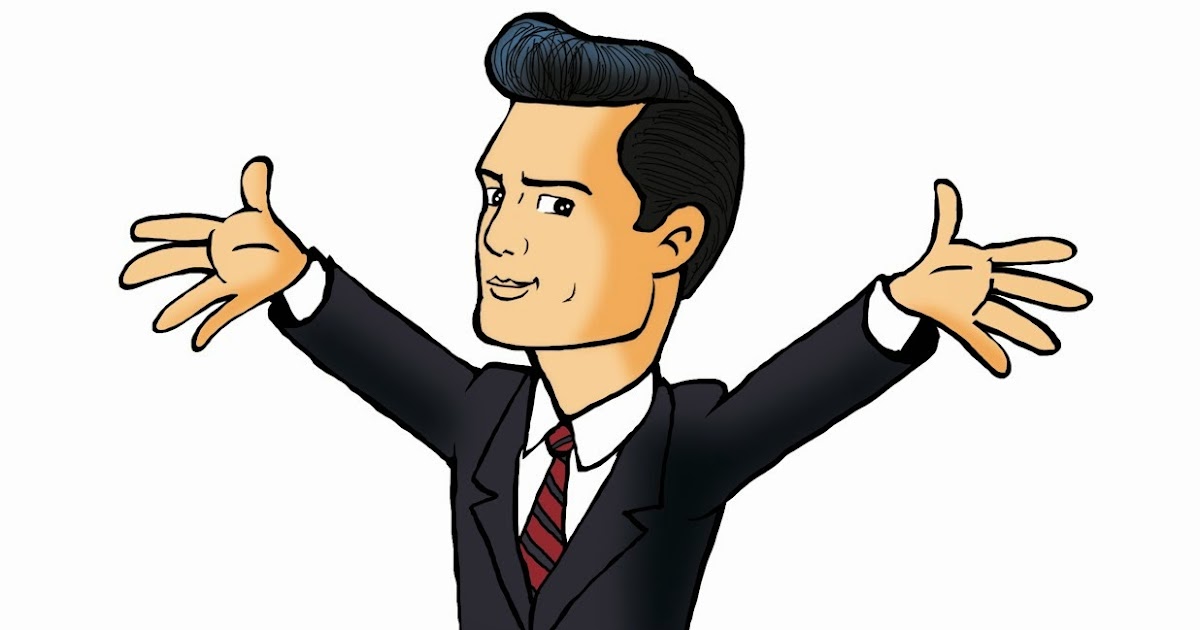 Back in 1982, I was living and working in Mexico City and experienced my first presidential election south of the border.
It was not much of a contest. The ruling party, or the PRI’s Miguel De La Madrid-Hurtado was elected and inaugurated president of Mexico. He followed Jose Lopez-Portillo, a man so corrupt that most of my Mexican friends couldn’t talk about him without using X-rated language. It got to the point that Lopez-Portillo lived in seclusion because crowds would literally “howl like a dog” whenever he was around. In fact, I heard those howls myself one day he walked into an expensive restaurant in Mexico City.
President De La Madrid turned out to be a decent man. At least, his wife (or First Lady) was not in the news every week with her extravagant spending. He left office with a decent reputation but couldn’t break up the corrupt Mexican bureaucracy. He honestly tried but those bureaucrats have a way of “leaking on you” as President Trump has learned.
A year ago, the current president, Enrique Pena-Nieto, decided to do something about corruption. He named a commission. He tried to reform PEMEX and the super corrupt teachers’ union.
Unfortunately, people are unhappy about the speed of the reforms again. It’s hard to convince cynical Mexicans who have seen this movie before. This is from the NY Times:

Mexico’s landmark anti-corruption drive, inaugurated by President Enrique Peña Nieto under intense pressure to answer the scandals jolting his administration, is being blocked by the government’s refusal to cooperate on some of the biggest cases facing the nation, according to members of the commission coordinating the effort.
Attempts to look into the use of government surveillance technology against civilians, the embezzlement of tens of millions of dollars through public universities and allegations of widespread bribery to win construction contracts have all been thwarted, commission members say.
Marred by scandals that have embroiled his administration, his allies and even his own family, Mr. Peña Nieto agreed to the creation of a broad anti-corruption system last year that was enshrined in the Constitution, a watershed moment in Mexico.
But after nine months of pushing to examine the kind of corruption that ignited public outrage and brought the new watchdog into existence, some of its most prominent members say they have been stymied every step of the way, unable to make the most basic headway.
After announcing the new system with great fanfare, they say, the government is now refusing to allow any serious investigations into its actions.

As my Mexican friends would say: “Nada nuevo” or nothing new!
To be fair, I think that President Pena-Nieto, like President De La Madrid, did try to “drain the swamp” but it’s very hard to do in Mexico.
Unfortunately, all of those decades of one-party PRI rule have made the bureaucracy so powerful that there is no commission or study that will change anything. It will take a Pinochet-like coup, or a strongman who breaks the back of the public sector unions, or maybe a revolt from the states sick and tired of financing Mexico City.
So Mexico goes on, and Mexicans get more cynical by the minute. Do you think that we hate the political class in the U.S.? Talk to any Mexican and he will tell you what he thinks of politicians. (Warning: Cover your kids’ ears when he really gets going!)
P.S. You can listen to my show (Canto Talk) and follow me on Twitter.
Tags: Mexico corruption  To share or post to your site, click on "Post Link". Please mention / link to the My View by Silvio Canto, Jr. Thanks!
Posted by Silvio Canto, Jr. Post Link ---> 6:30 AM