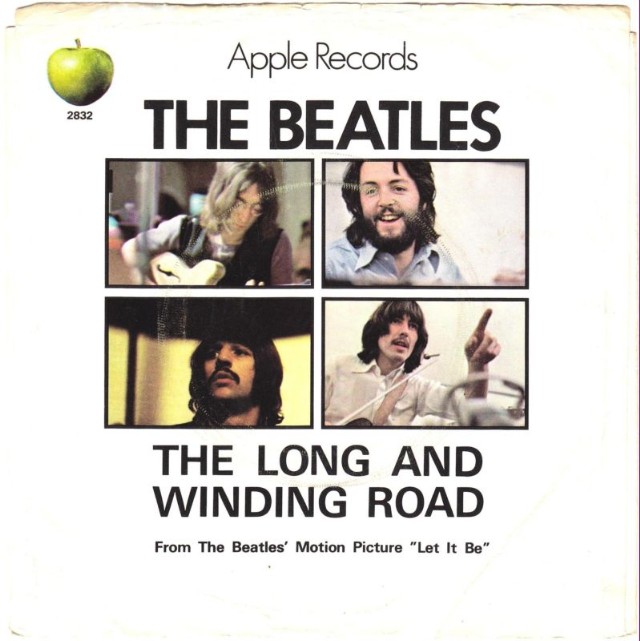 "The Long and Winding Road" turned out to be the last single released by the group.

You can get the LP HERE.    The so called "Naked version" HERE.

In the heyday of Top 40 radio, the DJ's featured something called "the battle of the bands".


It was one group against another, say The Beatles vs The Rolling Stones.


I always had real trouble picking a favorite when it was The Temptations vs The Four Tops.   I loved both their music so much.

It's still hard to pick a favorite from The Four Tops.   I loved their music and Levi Stubb's vocals.
P.S.  You can listen to my show (Canto Talk).  If you like our posts, drop a dime here.


Griffey stayed away from controversy but not injuries.   Wonder how many more home runs he would have hit?  He hit 408 home runs in first 11 seasons with Seattle but only 222 over the next 10 years with Cincinnati, Chicago and then back to the Mariners for a season.

I remember how popular he was in the late 1990's when every kid wanted to wear #24 or Griffey's number.
P.S.  You can listen to my show (Canto Talk).  If you like our posts, drop a dime here.