Monday’s video: Are some into the truth or just getting Trump?

Monday’s video:
Are some into the truth or just getting Trump?
Click to watch: 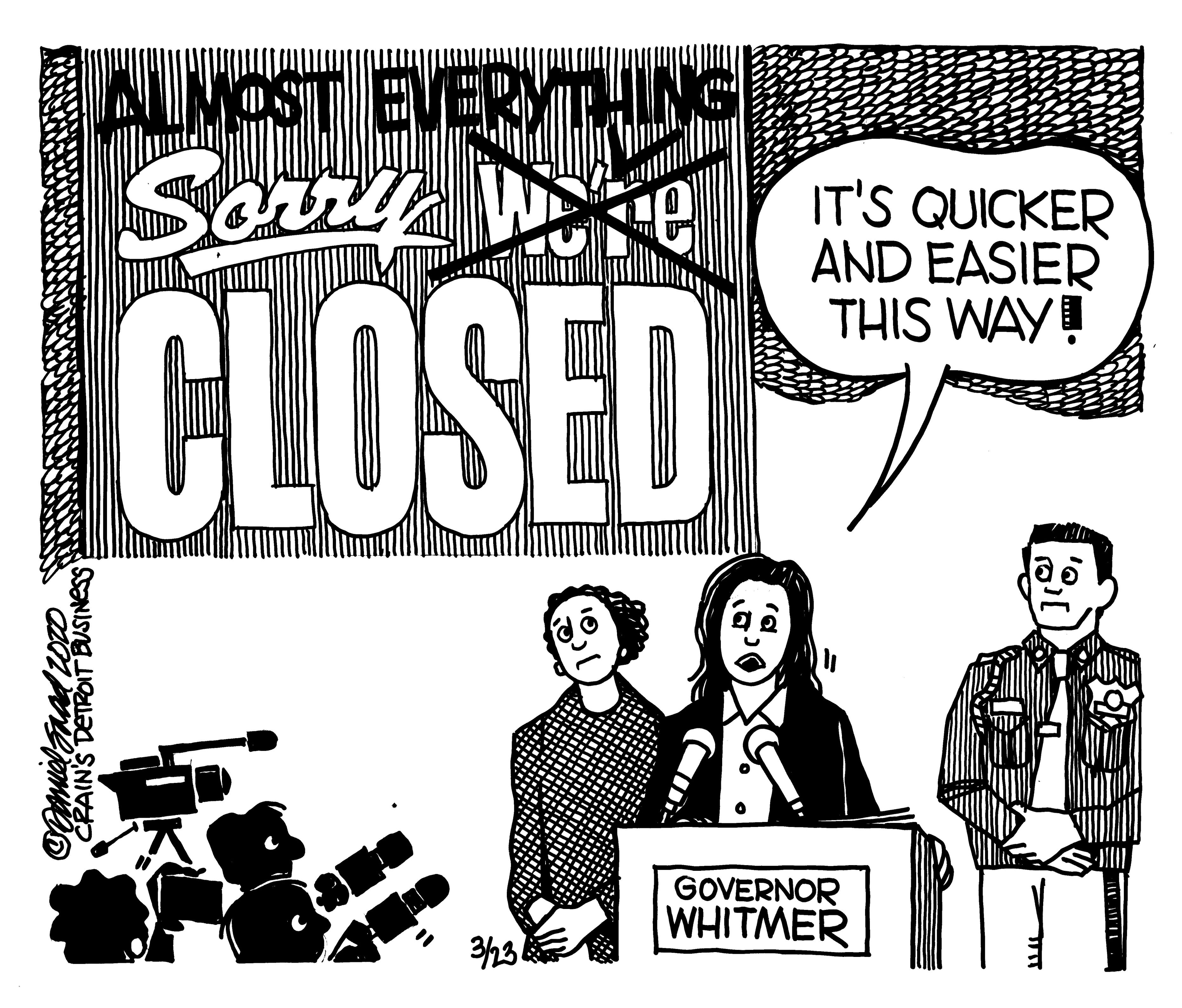 Up in Michigan, Governor Gretchen Whitmer is doing something every day to make the front pages.  Her latest executive order was rather interesting, to say the least.  This is from the Catholic News Agency:

In an April 16 appearance on the podcast “The Axe Files,” Gov. Gretchen Whitmer (D) was asked by host David Axelrod to react efforts by some states to limit abortions as part of their efforts to conserve medical resources and combat the effects of the COVID-19 pandemic.
“We stopped elective surgeries here in Michigan. Some people have tried to say that that type of a procedure is considered the same and that’s ridiculous,” said Whitmer.
“A woman’s healthcare, her whole future, her ability to decide if and when she starts a family is not an election, it is a fundamental to her life. It is life sustaining and it’s something that government should not be getting in the middle of,” the governor said.

Let me add a couple of thoughts.
First, abortion is not life-sustaining.  Fifty million babies aborted since 1973 had their lives terminated, not sustained.
Second, the governor’s comments are insensitive to people who have put off their medical procedures.
Well, this lady is either tone deaf on the in the pocket of the abortion lobby.
P.S.  You can listen to my show (Canto Talk) and follow me on Twitter.
Posted by Silvio Canto, Jr. Post Link ---> 6:16 AM

"Risen" is a great movie 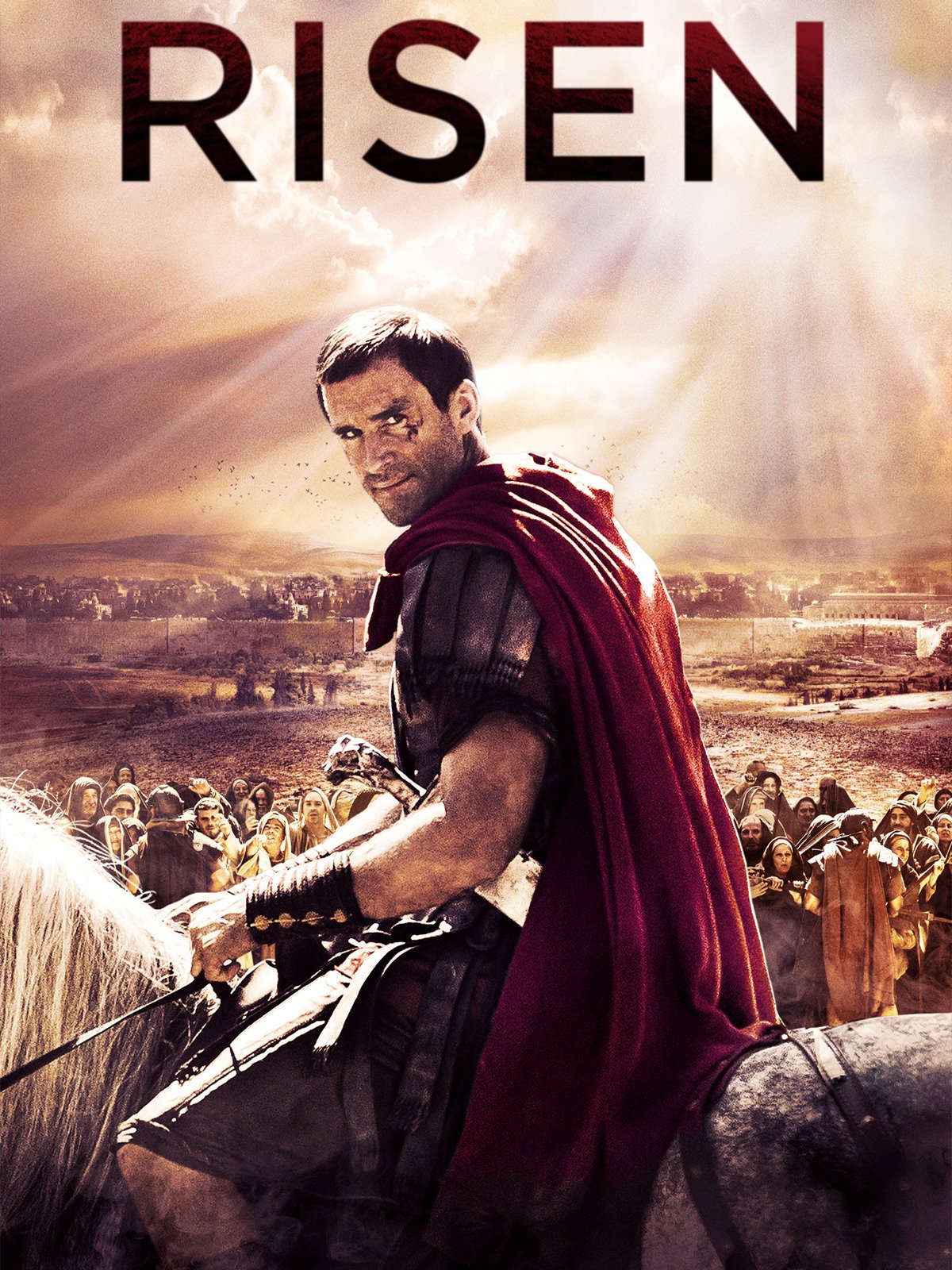 It is a great movie.  It is the story of a Roman Tribune who is ordered to find Christ's body.

We spoke on Thursday night about the history of beer, from the beginning to the present.

We were joined by Leslie Eastman, Barry Jacobsen plus Vice President/Brew Master of the Manzanita Brewing Company, Garry Pitman.

Here is the show: