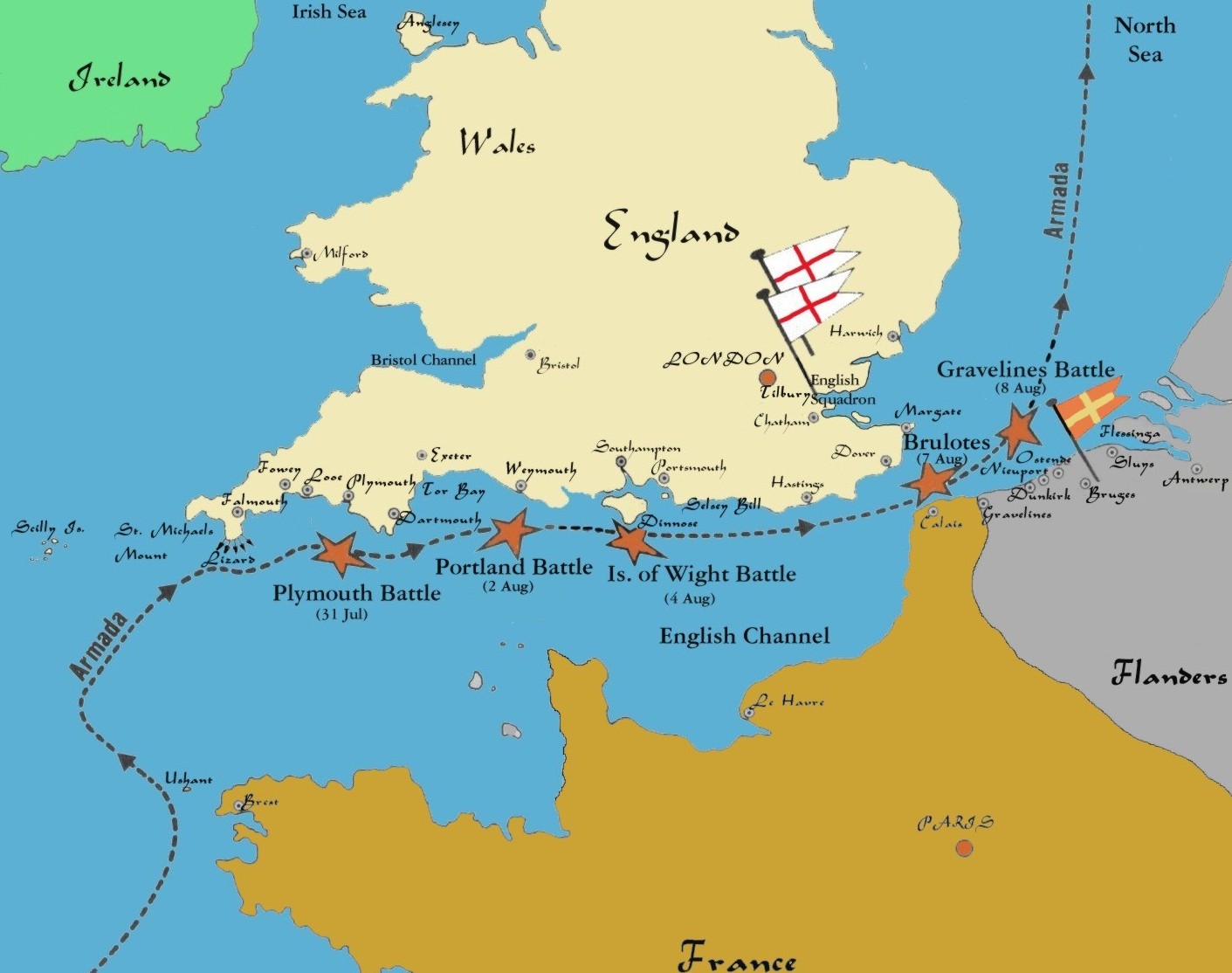 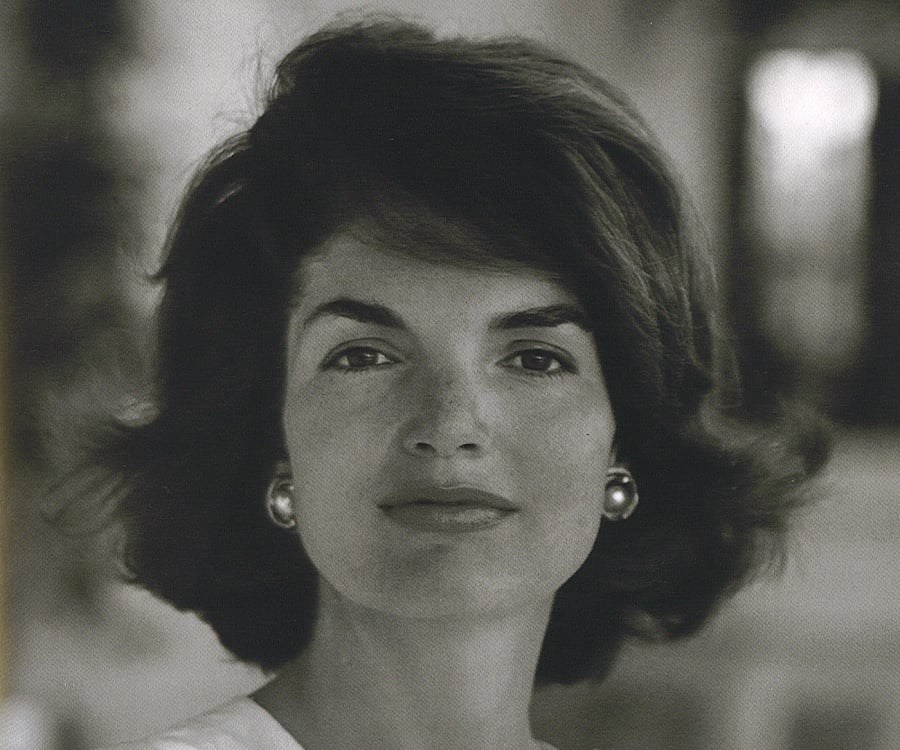 Jacqueline Bouvier was born in New York on this day in 1929.

We remember her as the very elegant First Lady Jackie Kennedy. 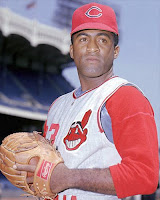 Our family had just left Cuba and was waiting our time in Jamaica. We used to get the news and baseball reports on my father’s little short wave radio. I don’t remember hearing about this game but learned about it later once we were settled in the US.
On this day in 1964, Luis Tiant made his major league debut in style:

Tiant progressed through the Indians farm system and got the call to the big club after a 15-1 record at Triple-A Portland. On, July 19, 1964, Tiant debuted with a four-single, 11 strikeouts, 3–0 shutout victory against the defending AL Champion New York Yankees at Yankee Stadium. The losing pitcher was future Hall of Famer Whitey Ford. Tiant finished his rookie season with a 10-4 record, 105 strikeouts, and a 2.83 ERA in 19 games.

It was quite a rookie year and a sign of great things to come.  By 1968, he started for the American League in the All Star Game and everybody in Boston remembers his performance in the 1975 World Series.
P.S.  You can listen to my show (Canto Talk).  If you like our posts, click send, and drop a dime here.
Posted by Silvio Canto, Jr. Post Link ---> 12:01 AM

July 11, 1962: The first "Telstar" was launched and then came the classic song 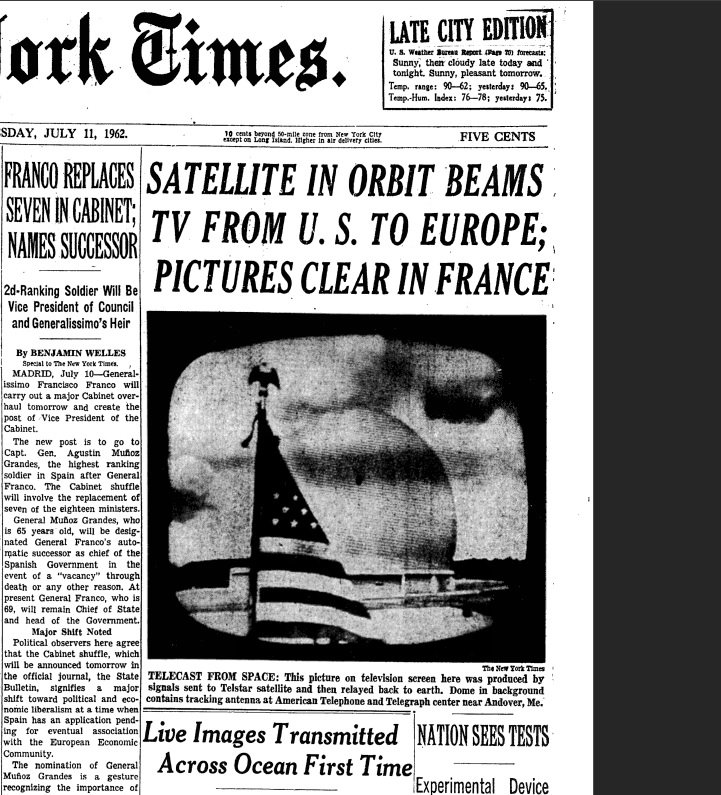 On July 11, 1962, the first of the two Telstar satelites was launched into space.
It was the beginning of something big, as someone said.  A few days later, a news program started with a picture of the Statue of Liberty and the Eiffel Tower side by side, each coming from different sides of the world.

And then Tornados put it to music.   The Tornados became the first British band to have a # 1 in the US, or about two years before The Beatles.

PS: You can listen to my show (Canto Talk).   If you like our posts, drop a dime here. 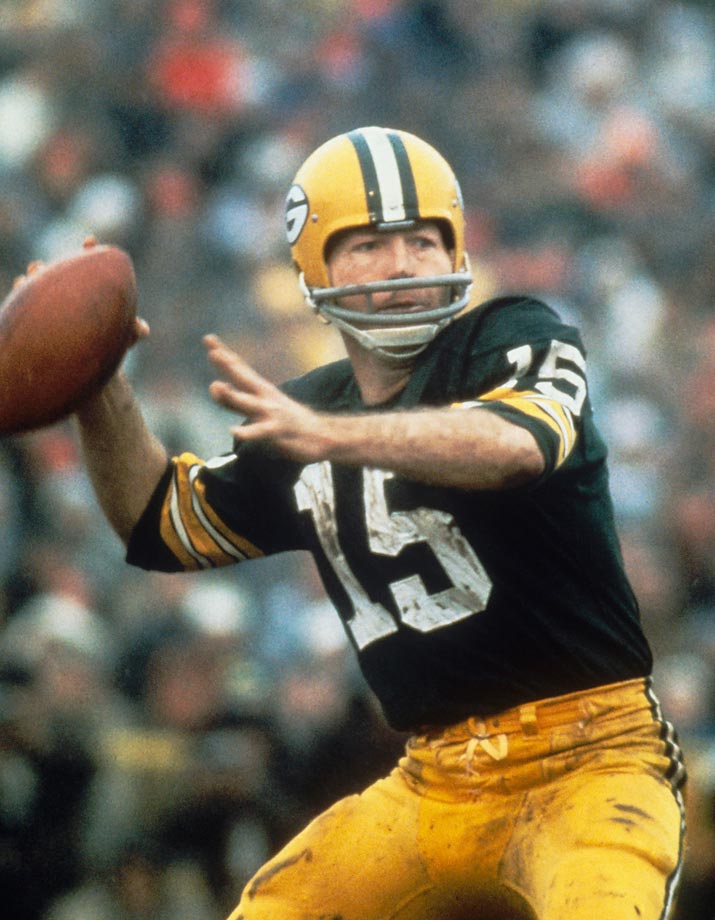 Once upon a time, the NFL was more about rushing than passing.   In other words, those QB's from that era did not attempt 45 or 50 passes in a game.   Nevertheless, they were still the big heroes on the field.

My first football hero was Bart Starr.   I fell in love with # 15 because of Starr.   I used to move and throw the football like he did.    He was my complete idol.

Starr won two Super Bowl MVP's leading the Packers and establishing himself as one of the greatest QB's ever.    In this book, we see how much Bart Starr was in the middle of the development of the NFL into the game that we know today.

Great QB, maybe the best ever!
P.S.  You can listen to my show (Canto Talk).  If you like our posts, click send, and drop a dime here.

'Life, liberty and the pursuit of happiness' with Frank Burke

'Life, liberty and the pursuit of happiness' with Frank Burke 07/03 by Silvio Canto Jr | Politics Podcasts:

Guest: Frank Burke, businessman, contributor to American Thinker and co-author of 'A law unto themselves', joins me for a discussion of The Declaration of Independence.......what inspired these men to sign such a revolutionary document?........what does 'life, liberty and pursuit of happiness' mean.............John Adams and Thomas Jefferson died on July 4, 1826, or the 50th anniversary of the declaration........
P.S.  You can listen to my show (Canto Talk).  If you like our posts, click send, and drop a dime here.
Posted by Silvio Canto, Jr. Post Link ---> 12:05 AM

It was 1964 or many years ago today that my dad, mom, and the three kids woke up in Cuba knowing that things would never be the same.   My mom had talked to us the night before and told us to be strong and stick together as one family.
Nobody said a lot that morning.  My parents had decided to leave after the Cuban Missile Crisis and the “communist radicalization” of Cuba.  They did not want us to attend government schools where kids were taught communist ideas and history was rewritten to justify “la revolucion”.
My parents knew that this day would come but it was still a bit hard for them to take.  Cuba was all that they knew.  They were born there and never expected to leave their country to pursue a better life anywhere else.
We got to the airport knowing that we’d be harassed by Castro’s thugs.  It was customary for these government workers to harass “los gusanos” (or “worms” as we were called).  The idea was to pick a fight and then delay your departure.
The five of us sat at the airport fearing the personal searches.  This is where the men and women were separated and “searched” to make sure that you weren’t taking jewelry or anything of value beyond clothes.  My parents had left their wedding rings with my aunt so they wore plain rings just in case some government thug decided to take it.
The plane finally took off and we landed in Mexico City a few hours later.  We went to Mexico because there were no flights to Miami after the Missile Crisis.  The Miami flights were started in 1966 or what became known as the “freedom flights.”   Thousands of Cuba came to the U.S. in those flights.
A week later, we flew to Jamaica where we waited for the U.S. government to grant us entry.  We spent two months there and were supported by our two uncles in the U.S. who sent weekly money drafts.  We lived in a small room and spent our day throwing around a baseball that my mom had put together for us from a rock and my father’s sox.
Eventually, we got our “papers” and arrived in the U.S.  And then we found our way to Wisconsin thanks to the generosity of a church.
My father and mother are now gone and my brother and sister have their own lives and families.  I will speak with my mom who usually remembers something about that day.
It just does not seem possible that it happened so long ago.  We definitely learned about liberty and how a powerful and ruthless central government can crush the individual.    I always make sure that everyone understands that.
P.S.  You can listen to my show (Canto Talk).  If you like our posts, click send, and drop a dime here.
Posted by Silvio Canto, Jr. Post Link ---> 12:01 AM 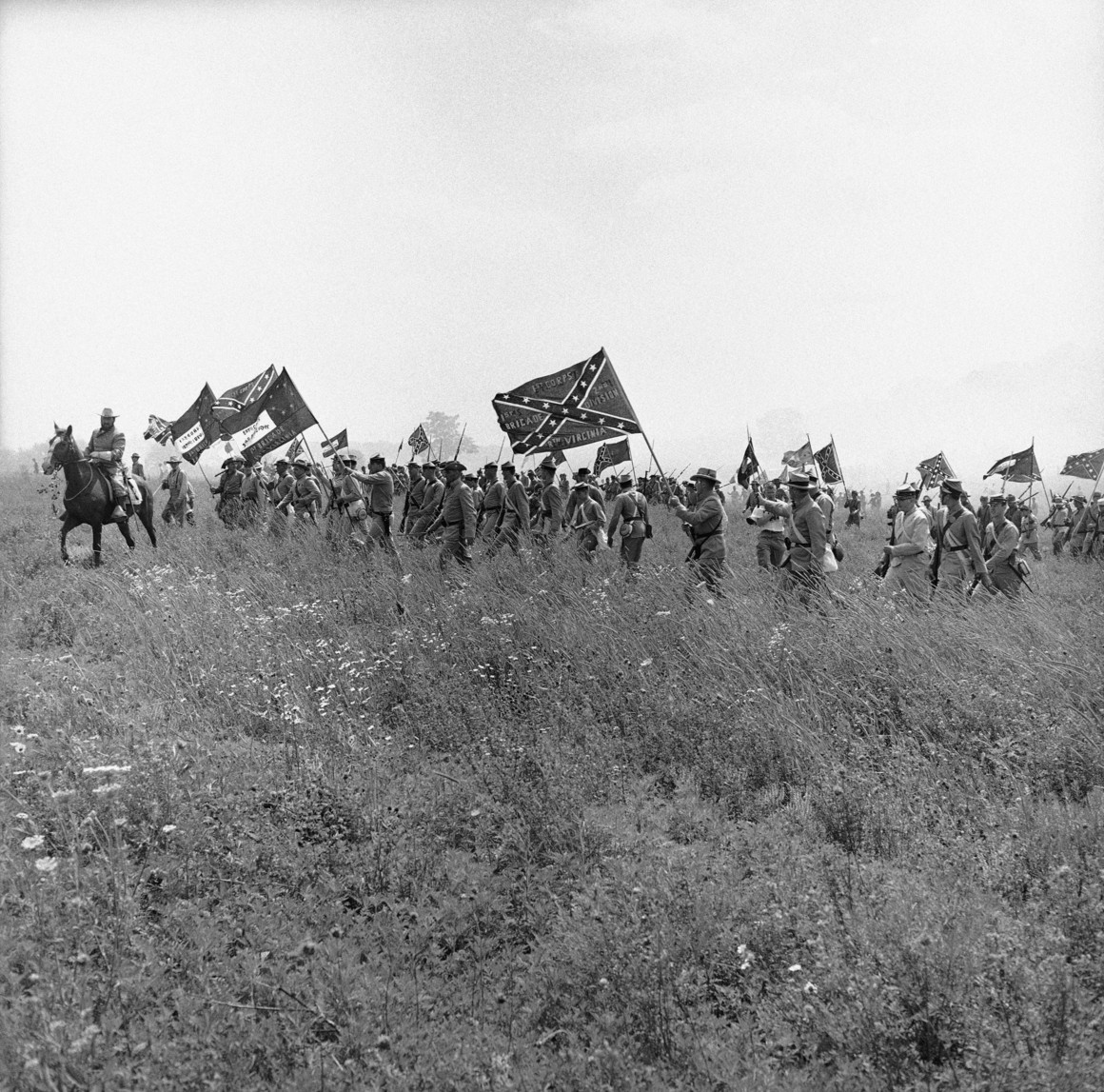 The Battle of Gettysburg began today in 1863.    It was a brutal battle to say the least.

"Gettysburg" was the largest military conflict in North American history.  The epic battle lasted three days and resulted in a retreat of Robert E. Lee’s Army of Northern Virginia.

Years later, a good movie was made based on the book “The killer angels“.
P.S.  You can listen to my show (Canto Talk).  If you like our posts, click send, and drop a dime here.