A chat with Sylvia Guzman, President of Denton LULAC. 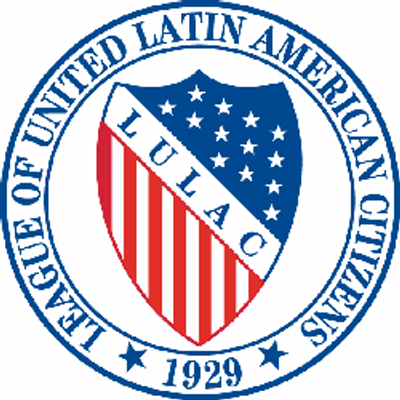 Snow storms in the Northeasts with Bob Parks & Frank Burke

Doing business in Cuba and Latin America stories of the week

Iowa 2016 plus other issues with Bill Katz, the editor of Urgent Agenda

(My new American Thinker post)
We’ve been focused on lots of issues this week, from Trump to the GOP debate to the Clinton emails to the mess in the Middle East and other things.
However, there is a big story brewing, and it may be the one that people are talking about at the family kitchen table.
This is from The Washington Post and the fourth-quarter GDP results:

The U.S. economy slowed to a crawl in the last three months of 2015, new government data showed Friday, an indication of how tepid global growth is exposing new weaknesses in the nation’s long and sluggish recovery.
Gross domestic product, a measure of overall output, expanded at a seasonally adjusted rate of 0.7 percent between the months of October and December — just the second time in seven quarters that the nation has registered growth less than 1 percent.
That pace shows an economy that is being driven by steady consumer spending but weighed down by powerful trends in currency market, where the strong dollar is raising the cost of America’s exported goods — everything from cars to iPhones — while trimming profits for manufacturers.
The anemic growth could drive new concerns about the U.S.’s ability to fight off a series of major headwinds, including downturns in China and other major economies. Though the U.S. labor market remains strong, the nation is struggling to push back against two realities: Consumers across the world are buying less, and American products are becoming more expensive for them.

What a way to celebrate the seventh anniversary of the stimulus.  Go, summer of recovery!
What happens now?
On the political field, this is bad news for Mrs. Clinton, or whoever the Democrat nominee is.  It’s hard to blame all of this on Bush, or the guy living in Dallas since 2009.
On the GOP side, it offers the nominee an opportunity to propose a “growth agenda” calling for tax reform and smaller government.
To be fair, we don’t know if the fourth quarter was an aberration or the beginning of a recession.  Either way, expect a lot of Americans to be talking about the economy around the proverbial kitchen table!
Americans may be confused about the emails controversy, but they won’t be confused about an economic slowdown!
P.S. You can listen to my show (Canto Talk) and follow me on Twitter.

The last Iowa poll is confusing

The last Iowa poll has good news for Mr Trump and Mrs Clinton.    They lead although the Clinton lead over Sanders is 3 points or within the margin of error.  Trump is up by 5 points over Cruz.
The poll makes another point:

More than half—55 percent—say their mind is made up, while 45 percent say they either don't have a first-choice candidate or could still be persuaded to pick someone else.
In the final Iowa Poll before the 2012 Republican caucuses, 51 percent say they had their minds made up.

My point is that there may be a surprise on Tuesday night.   Frankly, it wouldn't surprise me!

Iowa 2016 is around the corner