Friday's show: Valdez vs White and other stories of the 2018 Texas elections

No Blankenship factor but lots of GOP voters in Ohio

It was a great Tuesday night for the GOP.  It was not a good night for the pollsters who keep talking “blue wave” or the newsmen who told us about those West Virginia internal polls that showed a Blankenship surge.
To their credit, 538.con raised doubts about the internal polls a day or so ago:

Internal polls — politico-speak for polls conducted by a campaign or another entity with a stake in the race — have their uses. Indeed, in this case, we don’t have any recent public polls of the race. But you should take internal polls with several grains of salt.

Frankly, I’m taking most polls these days with tons of grains of salt. I don’t know how you can poll by phone when most Americans do not answer their phones or even have landlines. I have a landline but It’s because I call overseas and work from a home office.
Again, Don Blankenship was not a factor at all. So who took those polls or leaked them to the media? Maybe the whole things was “fake news” or an effort by Democrats to help Manchin.  I don’t want to talk conspiracy theories, but I did watch Senator Manchin refer to Blankenship as the only true conservative Republican in the GOP primary.
In West Virginia and Indiana, the GOP nominated great candidates who have excellent chances of flipping those two U.S. Senate seats.
The other big story was the absence of “a blue wave.”
In Ohio, both parties had very contested primaries and the GOP had a great turnout: “Republicans (827,393) drew nearly 200,000 more voters than Democrats (641,522)“.
Ohio’s results are important for two reasons: First, both parties had reason to turn out. Second, it’s a very competitive state in recent presidential elections.
We don’t want to draw huge conclusions and November is still six months away. However, I’m starting to have my doubts about the blue wave. In fact, I’m beginning to think that the only action on the Democrat side is a “Soros wave” — candidates pushing the party to the left.
P.S. You can listen to my show (Canto Talk) and follow me on Twitter. 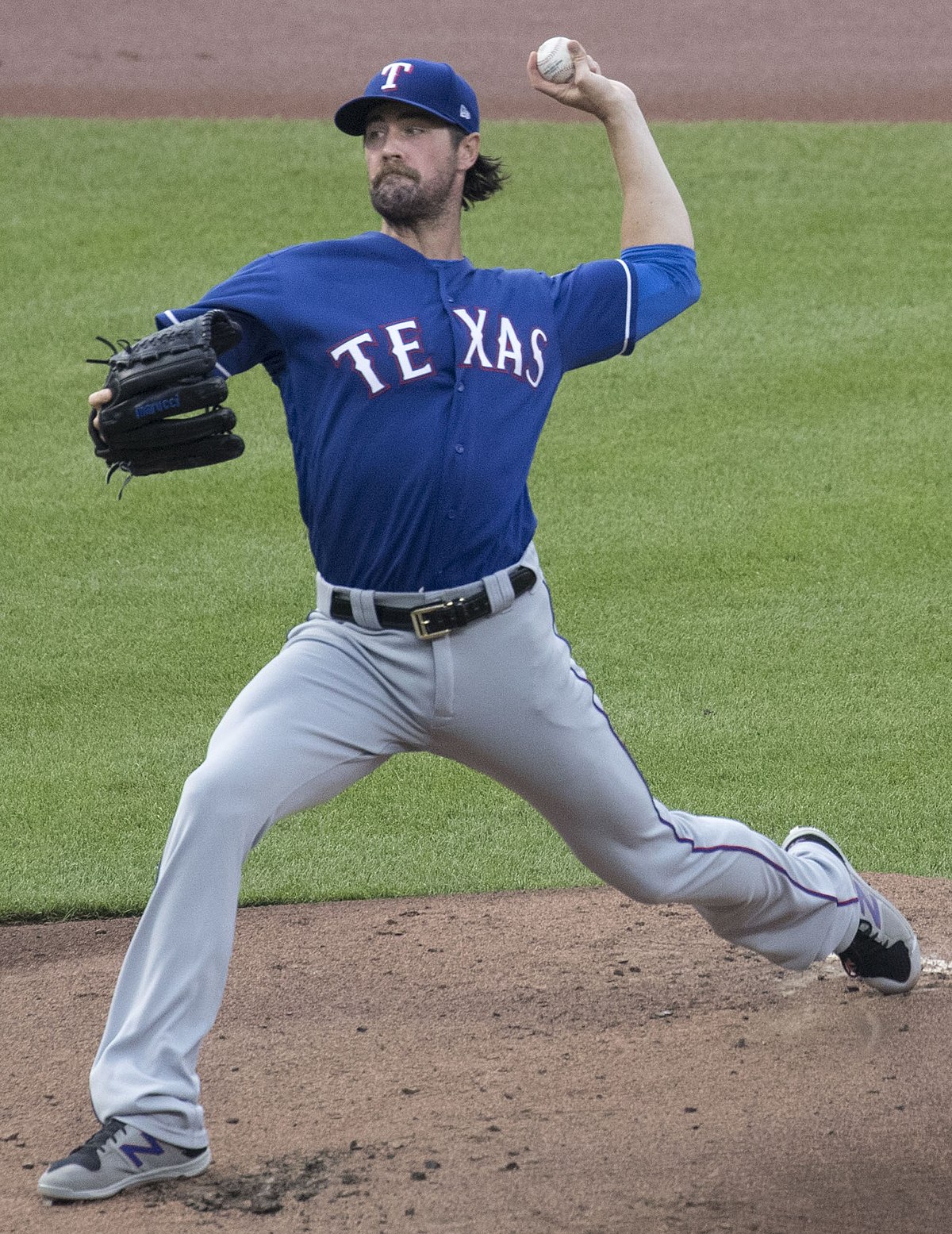 Everything finally came together in the 40th game of  the year.    The result was a 1-0 beauty against Houston, from Hamels pitching deep in the game, super relief and a very timely Profar RBI.

So the Rangers are 16-24 and maybe the next 122 will be more entertaining.

Speaking of the Iran deal....

Speaking of the Iran deal, it was President Obama's unilateralism that paved the way for President Trump's unilateral rejection.   In other words, one pen cancelled the other.

Check out this wonderful article by Professor Goldsmith:


On the one hand, the president can avoid the need for approval from the Senate or Congress and make the international deal despite domestic opposition.
On the other hand, a political commitment has no binding force under international or domestic law—and there is thus a danger that it will not be honored by a subsequent president.

Moral of the story:   Work within the US Constitution if you want to create a lasting legacy.

Will any Democrat get the Tony Cardenas question?

Where are the Hispanic Democrat women who marched months ago?

Can someone in the media ask them about this headline:  "Congressional Hispanic Caucus to Keep Dem Rep as Chair of PAC Despite Sexual Assault Allegations".

Stay tuned!    We do remind you that Democrat were silent about Senator Kennedy & President Clinton.   They also kept their mouths shut about Harvey Weinstein, specially when he came around with the money bag.


PM Rod-Zapatero of Spain pulled his country's troops from Iraq. It was greeted by most Spaniards as a step forward and a way of isolating their country from Al Qaeda.

Wonder what the Spaniards are thinking today? Spain's security agency has just published a shocking report.


"Spain's security service has warned the government that Spain and France are most in danger of being attacked by a north African wing of al Qaeda and that the group is active in Spain, El Pais reported on Sunday.Quoting recent reports from intelligence service CNI, El Pais said members of the newly named al Qaeda Organisation in the Islamic Maghreb were working in Spain to raise money and recruit fighters to send to Iraq and training camps in Africa.
The CNI report said the organisation, formerly known as the Salafist Group for Preaching and Combat (GSPC), could absorb other groups in Morocco, Libya, Tunisia, and that they would be more dangerous united than if they were working individually.Nobody at the government or interior ministry was immediately available to comment on the report."


PM Rod-Zapatero does not understand the mind of a terrorist.


In other words, terrorists see you as weak or strong. They do not see you as pro or anti-Iraq War. They don't give a four letter word that you think of Pres. Bush.


For a terrorist, you either fight or you don't.

Terrorists think that Pres. Bush is cowboy. That's right. He is a cowboy who won't mind using his guns, F-16s and aircraft carriers.

Terrorists think that PM Rod-Zapatero is weak. This is why they see Spain as a soft target.

February 2007: The left and global warming

Let's take a look at the left's bizarre morality. They want to protect bears but will say nothing about abortion.

See
The Hedonistic Left and Global Warming by George Neumayr:


"In the meantime, the propagandists for global warming, while speaking darkly of the future and the need for greater and greater "responsibility," will continue to deepen a hedonistic culture of irresponsibility in the here and now -- a culture under which children are the first to suffer, and which, far from caring about the future, considers it the height of enlightenment to prevent children from seeing it."