A mistake by Google? 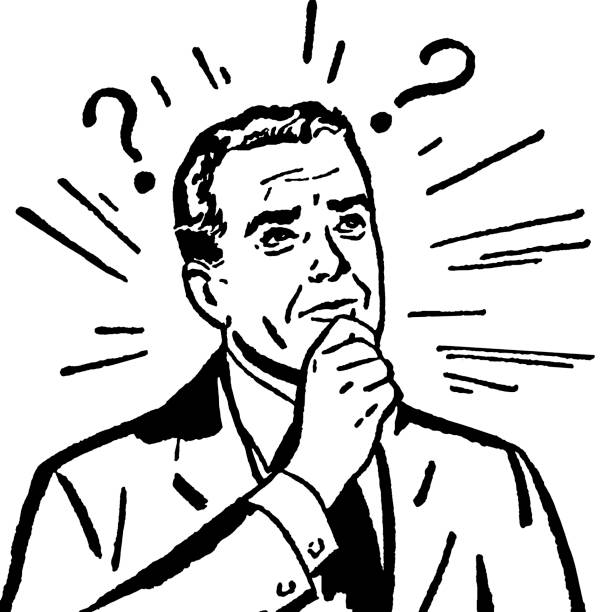 In a week, Google has been hit by a couple of very embarrassing incidents.
First, they identified the California GOP as Nazis.
And now, they call a North Carolina state senator a “bigot”.
I found Google’s apology rather interesting:

Okay — so let’s blame material automatically sourced?
There are two problems with this story:
First, who in the world is running Google? It sounds from the apology that Google is at the mercy of others.
More, do you think that Google would have allowed anyone to describe Don Lemon of CNN or Charles Blow of the New York Times as a couple of “racialists” always looking for the racial angle?
My good guess is that description would have been taken down.
Second, and more topical, what does “bigot” mean to Google?
At one time, we all knew what a bigot was. It was a person who discriminated or supported policies that discriminated against people of other ethic backgrounds, religions, or nationalities.
Today, a bigot is someone who disagrees with The Church of Liberalism, from opposing ObamaCare or abortion or same-sex marriage. In other words, a bigot to Google is a Republican or someone who voted for President Trump.
My point is that the word “bigot” did not just show up. It stayed on the state senator’s description because Google thought that it was appropriate.
So don’t blame technology — and let’s start talking about the culture running these organizations.
P.S. You can listen to my show (Canto Talk) and follow me on Twitter.

According to a new post over at PanAm Post, "....there is an average of 30% of undecided voters, as well as a very high number of likely voters who refuse to respond to the pollsters."

I am not surprised by these numbers.

In other words, I am skeptical of the polls coming out of Mexico.

Lopez-Obrador may indeed win but I'm just skeptical about the polls.