Hillary back with another book and a few other thoughts

We will look back at another Hillary Clinton book and explanation........the Democrats continue to have money problems.........when will Democrats walk away from identity politics and talk about things that matter to people...........The Pope and climate change......The Monkees made their debut on US TV.............and other stories...........


Tags: Irma the reactions and the states that properly responded,  Hillary Clinton is back with more explanations of her loss, The Monkees 1966, The Pope and climate change  To share or post to your site, click on "Post Link". Please mention / link to the My View by Silvio Canto, Jr. Thanks!
Posted by Silvio Canto, Jr. Post Link ---> 10:30 AM 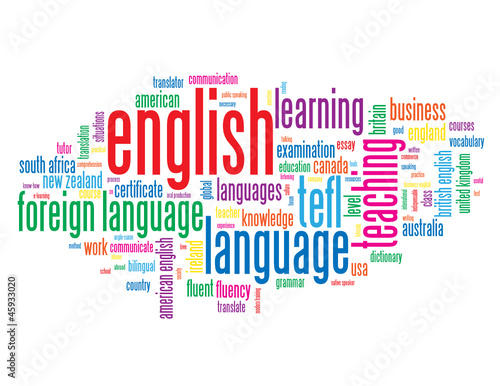 We took a few minutes this weekend to remember my late father. He would have turned 91, so our family exchanged a few favorite memories of the man we loved so much.
During my chat with my brother, we joked about the story that there is an interpreter shortage in California’s courts because they speak 220 languages.
Yes, I did say 220:

Federal law enforcement began investigating California’s courts seven years ago after receiving complaints that two Korean-speaking women in Los Angeles had been denied court interpreters.
Courts in other states also were examined and faulted. Along with California, they began working to comply with U.S civil rights law, which bars discrimination based on national origin. Failure to act meant the possible loss of federal money.
At least 220 languages are spoken in California, and 44% of residents speak a language other than English at home. Seven million Californians say they cannot speak English well.
On top of that, California’s court system is considered the largest in the nation, surpassing in size the entire labyrinth of federal courts.
But nowhere has the task been so challenging as in California, the most linguistically diverse state in the nation.

My brother and I laughed and knew exactly how my dad would have reacted to such a story.
Yes, I understand that defendants are entitled to a fair trial and that includes an interpreter if they don’t speak English. But 220 languages?
The article also points out that 7 million people in California cannot speak English well. Isn’t that almost 20% of the population? How do those people work or get a drivers’ license?
As a legal immigrant, who did not really speak English well when I came here, I got the message that learning English was not choice but a necessity.
And I remember that time that my father explained that we were moving to the U.S., so we had to learn English.
To their credit, my parents worked hard to learn English. My brother and I learned quickly playing football and baseball. It was a lot tougher on my parents, specially my dad who had two jobs early on.
I think that my father would have reacted to the 220 languages by simplify saying that this is PC gone crazy.
P.S. You can listen to my show (Canto Talk) and follow me on Twitter.