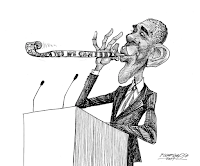 Once upon a time, retired Presidents took long walks like President Harry Truman or showed up at baseball games like President George W. Bush.  It was seen as "unpresidential" for former presidents to stick their noses in the political arena.

Not so President Obama.  He can say anything he wants and the media will not challenge him at all, at least never to his face.

President Obama this week spoke about Hispanics voting for President Trump.  He said this:

“… There’s a lot of evangelical Hispanics who, the fact that Trump says racist things about Mexicans, or puts undocumented workers in cages, they think that’s less important than the fact that he supports their views on gay marriage or abortion."

Well, the bit about putting "undocumented workers" in cages is a bit strange coming from the man who built those cages and was given the nickname "deporter in chief".

Not sure what "racist things" President Trump said about Mexicans.  He did speak about illegal immigration or crime on the border.  Is that racist?  Well, it wasn't when a guy named Obama said the same.

So what's up with Obama?  He knows that no one will challenge him no matter what he says. 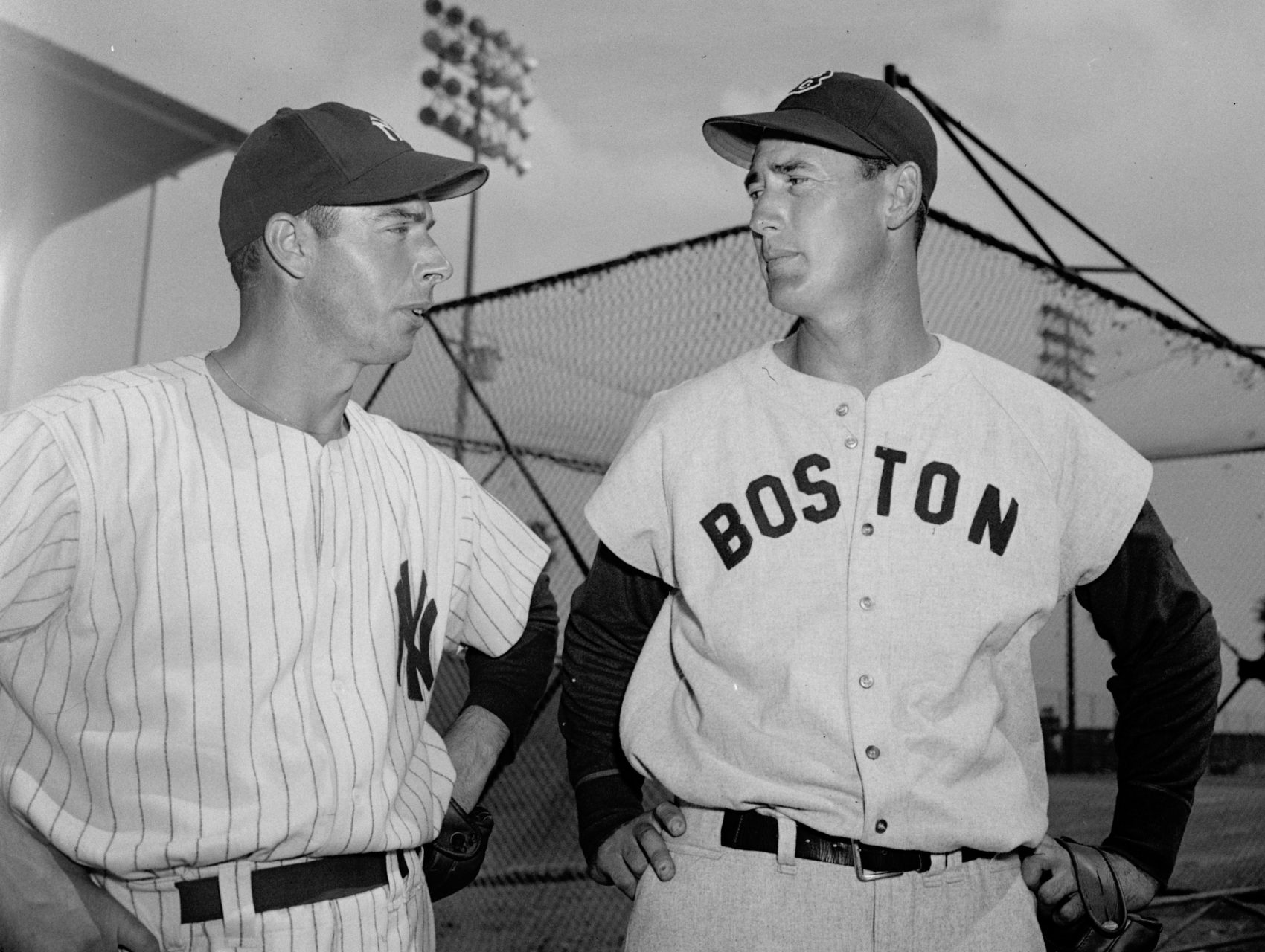 Joe DiMaggio had a 56-game hitting streak and played for the AL champ Yankees who also won The World Series.

Ted Williams hit .406 but played for a Boston squad that did not compete for the AL pennant.