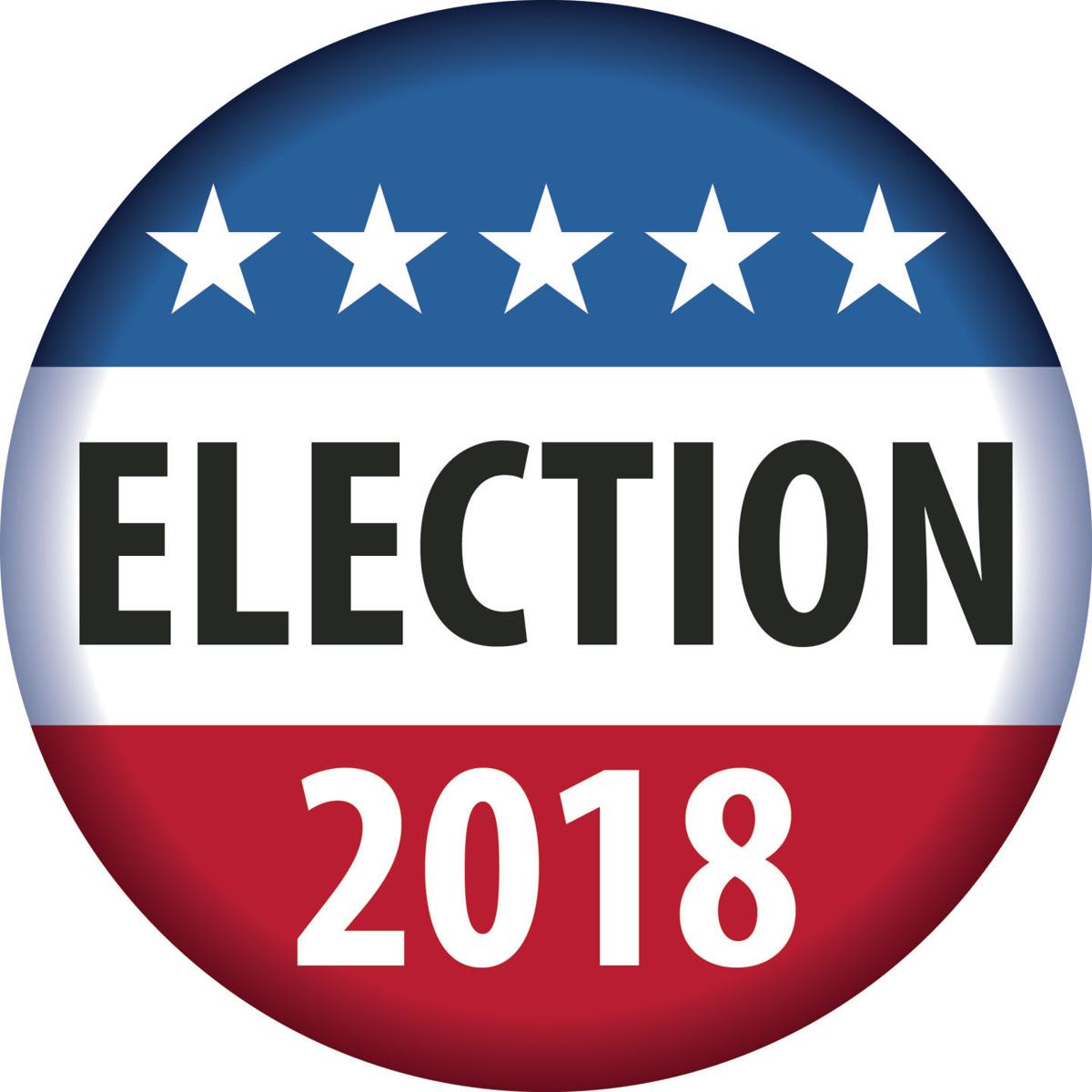 We're within 100 days of election day, and there are a lot of predictions.  I agree with my friend Barry Casselman:


Most pundit predictions now are being made on the basis of a plethora of  contradictory and premature polls, many of which are mostly hype. Fundraising for the primary season does not yet tell us fundraising capability in a general election. Finally, and I have repeated this many times, individual candidates matter a great deal, especially in competitive contests.
I don’t think anything useful will be evident until well after Labor Day. Prior to that, it’s almost all wishful thinking.

Wishful thinking indeed and both ways!

Nevertheless, we must keep in mind that 2018 will be determined by two factors, or wild cards:

1) The first one is the U.S. economy.  So far the news is good for President Trump and the GOP.  No Democrat can take credit for the recovery that they voted against, especially those red-state Senate Democrats fighting for reelection.   Of course, the flip side is also true.  In other words, if the U.S. economy slows down or we get a bad report in October then all bets are off.  My guess is that the U.S. economy will continue to grow.

2) President Trump is the other wild card.  He demonstrated in 2016 that he will campaign for every vote, as he did in Ohio, Wisconsin, Michigan, et al.  He has shown a talent for getting large crowds and more and more Republicans are siding with him.

President Trump must be all in to save the House and spend the next 100 days literally going from here to there campaigning for GOP candidates.

If he does, and the U.S. economy continues to do well, then there is a very good chance that President Trump will defy the experts again.

Over the last week, we’ve seen Alexandria Ocasio-Cortez, or “la joven comunista” who defeated incumbent Democrat Representative Crowley, on TV outlining her socialist fantasies.
A new report ought to force Miss Ocasio-Cortez and Senator Sanders to explain how they will pay for Medicare for all. According to this report, it will be super-expensive:

“Enacting something like ‘Medicare for all’ would be a transformative change in the size of the federal government,” said Charles Blahous, the study’s author. Blahous was a senior economic adviser to former President George W. Bush and a public trustee of Social Security and Medicare during the Obama administration. …
Responding to the study, Sanders took aim at the Mercatus Center, which receives funding from the conservative Koch brothers. Koch Industries CEO Charles Koch is on the center’s board.

Play the Koch card! What else do these people but play this card or that card?
Indeed, the study was paid for the Koch brothers, but that does not mean that the results are wrong.
The study confirms what we’ve known for years, unless you are a liberal Democrat looking for a talking point. In other words, doubling all federal individual and corporate income taxes would not be enough.
But don’t expect Senator Sanders, or “la joven comunista”, to explain how they are going to pay for all of this.
Just another reason to go out and keep these people from winning the House.
PS: You can listen to my show (Canto Talk) and follow me on Twitter.
Posted by Silvio Canto, Jr. Post Link ---> 10:00 PM

Wonder why voters don't want to talk about Russia or Stormy?

Wonder why voters don't want to talk about Russia or Stormy?

Good news for US workers and private sector employers.

Mrs. Max you have a well connected daughter

For years, I’ve heard stories about Representative Maxine Waters, the loudmouth critic of President Trump.  Not too long ago, we read about problems with a “family bank“.
According to news reports, Mrs. Waters has taken good care of her daughter:

Democratic Rep. Maxine Waters, one of the most outspoken members of the anti-Trump ‘resistance’ in Congress, is facing fresh questions about a longstanding controversy regarding how her campaign raises money and how those funds have flowed to her daughter.
The California congresswoman has raised hundreds of thousands of dollars each election cycle from some of her state’s biggest politicians paying to be listed on her slate mailers—sample ballots traditionally mailed out to about 200,000 voters in Los Angeles highlighting whom she supports.
Since 2004, the campaign in turn reportedly has paid $750,000 to the congresswoman’s daughter, Karen Waters, or her public relations firm Progressive Connections for help producing them.

To be fair, it’s a free country and she can scream “Impeach 45” as often as she wants to.  I don’t have to listen and usually don’t.
It’s also a capitalist country so we want people to do well and make money.
We are also a country of laws, public integrity and Mrs. Waters has a little explaining to do.
Again, we need some explanations about how her family has benefited from her office.
P.S. You can listen to my show (Canto Talk) and follow me on Twitter.
Posted by Silvio Canto, Jr. Post Link ---> 8:00 PM