Why is everything amnesty?

(My new American Thinker post)
Senator Cruz and Rubio will argue a lot about amnesty in the next few days. I guess that standing against amnesty has become the new flag that every GOP candidate wants to carry.
Yet, who is actually calling for amnesty? Or something like what President Reagan did in 1986?
Have they changed the definition of the word amnesty? According to the dictionary, amnesty is “the act of an authority (as a government) by which pardon is granted to a large group of individuals.”
Who is pardoning any group or letting people stay here without consequences?
The GOP should be for an immigration solution that enforces the law against employers and protects the border. At the same time, what is wrong with offering some of those here a chance to stay here? It would go like this:
1) The illegal immigrant would be given a chance to apply for a work visa supported by an employer’s letter that a job actually exists;
2)  He or she would undergo a full criminal background check including fingerprints. We will also check with the home country to verify that the applicant is not married here and back home;
3)  The applicant will pay a fine for violating the law and or not filing tax returns;
4)  He or she will be under a period of probation where the person could be deported in case of any violation of law;
5)   No path to citizenship or green card will be available to this person; and,
6)   Employers will be harshly punished, including jail time, for hiring someone without papers.
How is that amnesty? Who is getting off free for violating the law?
We have been arguing about immigration for too long. It’s time to fix the problem rather than just shout at each other. As Newt Gingrich said in 2012:

“And I’m prepared to take the heat for saying, let’s be humane in enforcing the law without giving them citizenship but by finding a way to create legality so that they are not separated from their families.”

So let’s stop shouting about immigration, settle the issue and move to other topics, like ISIS and the U.S. economy.
P.S. You can listen to my show (Canto Talk) and follow me on Twitter.
Tags: Immigration and amnesty  To share or post to your site, click on "Post Link". Please mention / link to the My View by Silvio Canto, Jr. Thanks!
Posted by Silvio Canto, Jr. Post Link ---> 5:00 AM 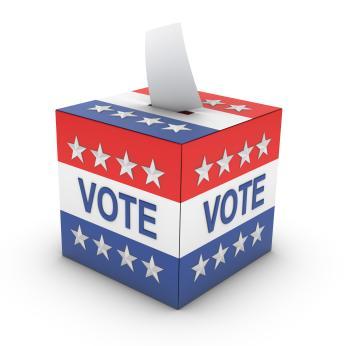