It takes a thief to make it in Philly

Once upon a time, Philadelphia was one of our great and elegant cities.  I guess that was before it became another “blue city.”
This is an amazing report about what we often call the City of Brotherly Love:

Last week, Philadelphia’s police department reported that criminal activity in the first three months of this year increased by double-digit percentages when compared with the same period in 2019 — the most violent year since 2007.
So far in 2020, property and violent crimes have spiked by 16 percent and 11 percent, respectively, with the largest increases in retail theft — which skyrocketed 59 percent, after district attorney Larry Krasner announced that his office wouldn’t prosecute that crime — and other serious violent offenses, such as aggravated assault, up by 20 percent.

Normally, this would be a front page story, but the coronavirus seems to be consuming all of the space.
What happens now?
President Trump should use this situation in Philadelphia, the declining population in Baltimore, and the dysfunctional state of Chicago to remind African-Americans that they really have nothing to lose by voting Republican in November.
P.S.  You can listen to my show (Canto Talk) and follow me on Twitter.
Posted by Silvio Canto, Jr. Post Link ---> 6:45 AM 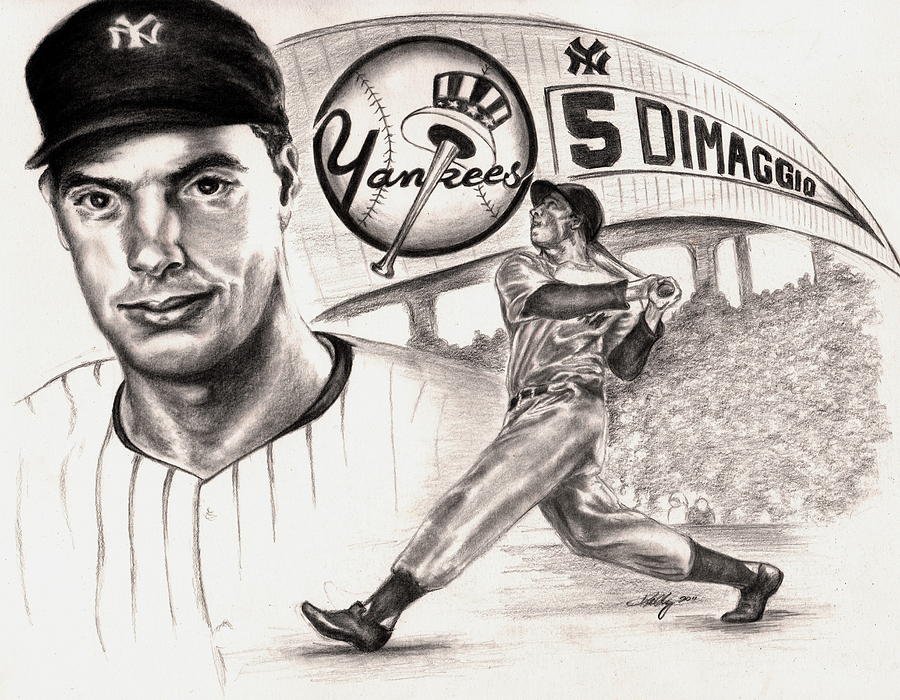 One of the great baseball songs ever:  "Joltin' Joe DiMaggio"!

The song makes reference to the 56-game streak, probably one of the greatest achievements in sports history.