We remember Frank Gifford today who died yesterday after a long and successful NFL and broadcasting career.

Like many of you, I am more familiar with Gifford as a broadcaster than a player.   He was part of that golden trio that brought us Monday Night Football for so many years.

Democrats have to be impressed with the GOP bench

Maybe Mrs Clinton will win by putting together some magical electoral mix of demographics and turnout.   After all, that's how President Obama was re elected in 2012.

Maybe she will but a lot of Democrats are not so sure.   They are also not too sure of their own prospects after watching the GOP debate.

Dan Balz of The Washington Post warned the Democrats first:

"Democrats have enjoyed the summer of Trump and hope it lasts long enough to inflict serious damage on the Republican brand. But they no doubt saw enough Thursday night to begin to worry about what a general election pitting a vulnerable Clinton against one of the non-Trumps could portend."

My friend Barry Casselman warned them too:

"Democrats might now, more than ever, hope that Vice


He, more than any of the announced candidates (including
Hillary Clinton) has the political personality to shine in a
presidential debate. As the Democratic field now stands, it is
understandable why the Democratic Party leaders are putting
off debates of their own."

Yes, any Democrat partisan looking at that debate on Thursday has to be impressed:

1) That was a strong group of 17 candidates.  In fact, it was so good that Mrs Fliorina, Governor Jindal and former Governor Perry did not make the first cut!; and,

2)  How did this happen after two terms of Obama and all of those article about demographics?

How did the self proclaimed party of the future get old and boring?

We will see how it turns out.   It's early and there's a lot of baseball to be played.

Nevertheless, the GOP 17 look pretty good at this stage of the pre-season.

P.S. You can listen to my show (Canto Talk) and follow me on Twitter.  We discussed the 2016 campaign with Bill Katz on Sunday:

The GOP debate, Trump 2016, the Iran nuclear deal and other front page stories 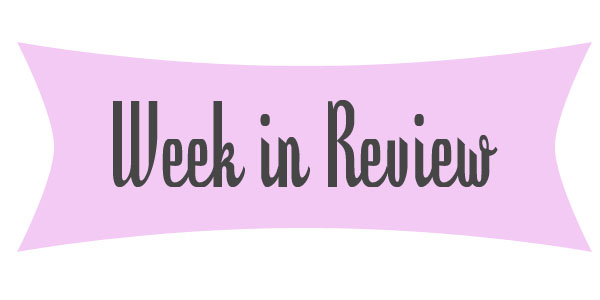