Tuesday's show: A chat about the Catholic Church with Frank Burke 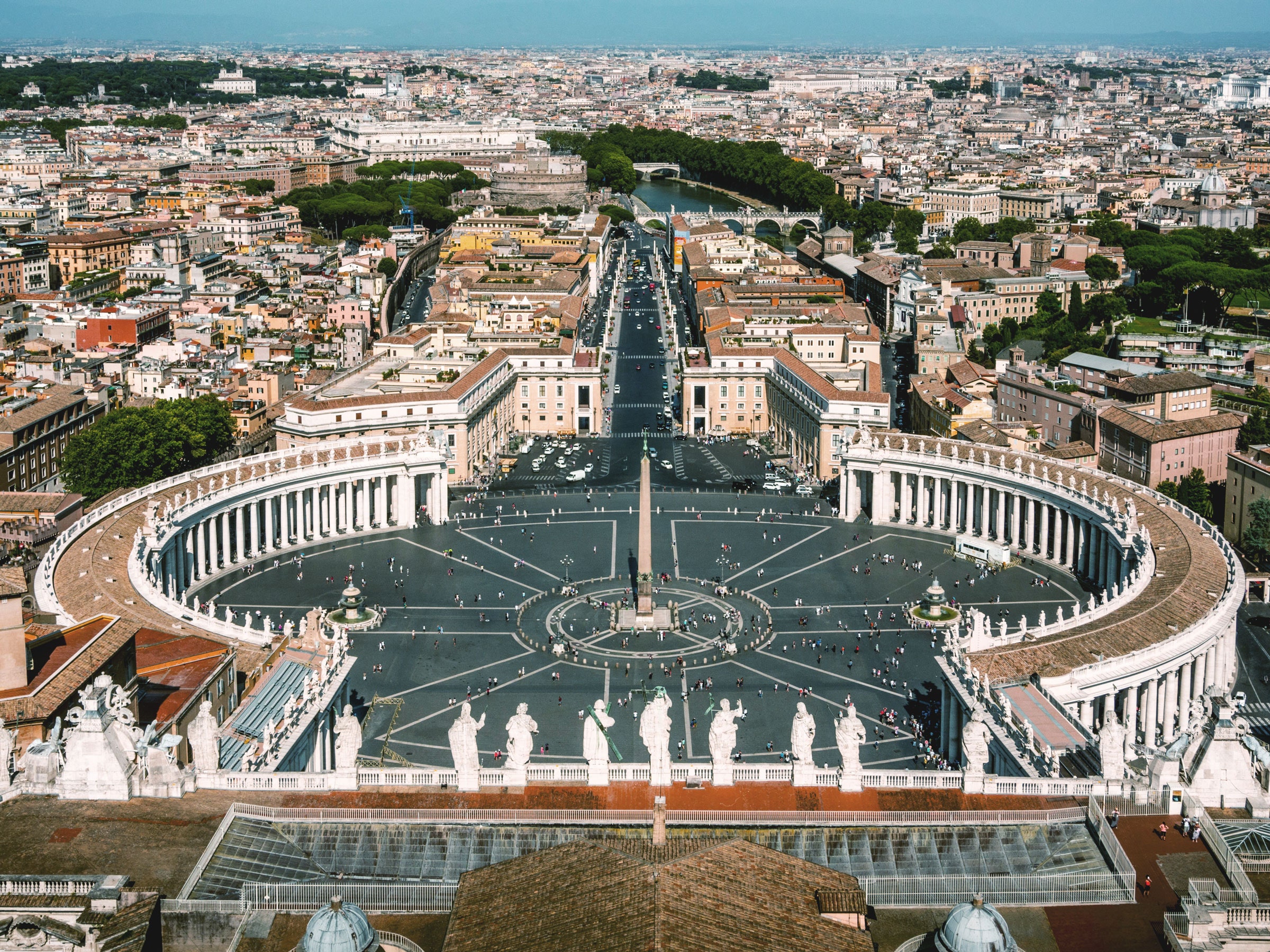 Tuesday's show:
A chat about the Catholic Church with Frank Burke

Tuesday's video: Another march of migrants to the US

Tuesday's video:
Another march of migrants to the US

Warren’s DNA and the silly state of the Democratic Party

Over the weekend, we got the confirmation.  Senator Warren has American Indian blood, or so we hear from a DNA test:

The inherent imprecision of the six-page DNA analysis could provide fodder for Warren’s critics. If her great-great-great-grandmother was Native American, that puts her at 1/32nd American Indian.
But the report includes the possibility that she’s just 1/1024th Native American if the ancestor is 10 generations back.

Well, aren’t you relieved?
My problem is that most people are probably 1/1024th something!
In my case, my mother’s family came to Cuba from Asturias, Spain.  On my father’s side, the first Canto came to Cuba from Spain in the 1840s.
However, Spain was occupied by Moors for 700 years.  My guess is that most people of Spanish blood are at least 1/1024th Moorish.
Does that mean that I apply for a government grant and claim that I’m Moroccan-Spanish-Cuban and naturalized American?
Once again, we see how identity politics is destroying the Democrats.
Wonder what DNA test Senator Cory Booker will release?  Maybe he will show that he was 1/1024th Spartacus?
In the meantime, we are still waiting for Senator Warren to tell us how the Democrats will pay for universal health care.
PS: You can listen to my show (Canto Talk) and follow me on Twitter.
Tags: Warren DNA To share or post to your site, click on "Post Link". Please mention / link to the My View by Silvio Canto, Jr. Thanks!
Posted by Silvio Canto, Jr. Post Link ---> 10:30 PM