The $ 3.5 trillion package and more people coming to the border

Thursday’s video: Another crisis at the border?

Thursday’s video:
Another crisis at the border?
Click to watch:
P.S.  You can listen to my show (Canto Talk).  If you like our posts, click send, and drop a dime here.
Posted by Silvio Canto, Jr. Post Link ---> 10:30 AM

General Milley, Nancy is on line 1

The late Ralph Hall, congressman from Texas who started as a Democrat and ended up switching to the GOP, said this of Speaker Nancy Pelosi:

"When you battle Nancy Pelosi as much as I have, you're bound to get a few wrinkles."

Well, let me add my footnote by saying that when you've seen Nancy Pelosi as much as I have, then you can conclude that she's a nasty woman.

The General Mark Milley phone calls raise several questions, especially what was he doing talking to Speaker Pelosi.  This is from Matt Margolis:

Milley also addressed a call from House Speaker Nancy Pelosi in which she inquired about the process of a nuclear launch. According to Woodward’s book, Pelosi was concerned that Trump might launch a military strike before leaving office. “This is bad, but who knows what he might do?” Pelosi is alleged to have said. “He’s crazy. You know he’s crazy. He’s been crazy for a long time. So don’t say you don’t know what his state of mind is.”

According to the book, Milley agreed with her and promised he could stop Trump. “The one thing I can guarantee is that, as the chairman of the Joint Chiefs of Staff, I want you to know that -- I want you to know this in your heart of hearts, I can guarantee you 110 percent that the military, use of military power, whether it’s nuclear or a strike in a foreign country of any kind, we’re not going to do anything illegal or crazy,” the book claims he said.

Milley confirmed there was a call from Pelosi but characterized his end of it differently.

“Speaker of the House Pelosi called me to inquire about the president’s ability to launch nuclear weapons. I sought to assure her that nuclear launch is governed by a very specific and deliberate process. She was concerned and made various personal references characterizing [President Trump],” Milley testified. “I explained to her the president is the sole nuclear launch authority and he doesn’t launch them alone and that I am not qualified to determine the mental health of the President of the United States.”

Another "he said'she said" story out of Washington.

No matter what, General Milley had no business taking this call.  He should have told the Speaker to call the President with those concerns.  In other words, the general works for the president not the speaker.

It's possible that Woodward was betrayed by another source.  Nevertheless, this is only going to fuel those concerns that there were people in the government who were trying to undermine a duly elected president. 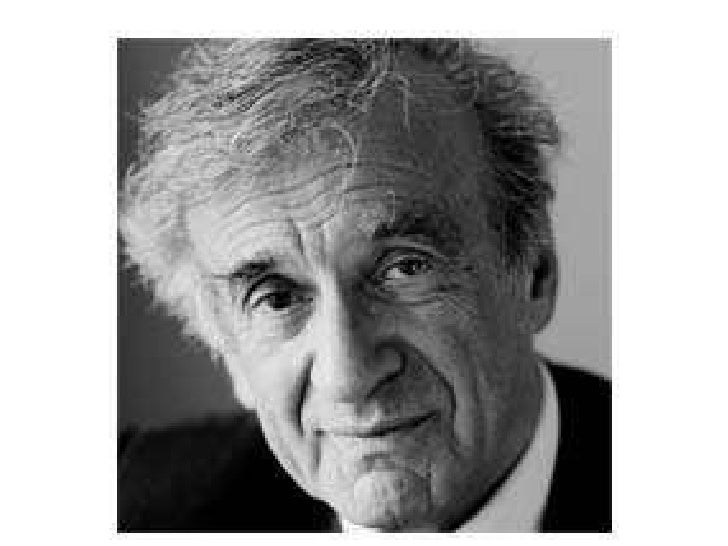 We learned of Elie Wiesel's death.   He was born in Romania in 1928 and spent his youth at concentration camps in Auschwitz, Buchenwald and Buna.

His book "Night" was published in English in 1960 and sold 6 million copies in the US.

He was awarded the Nobel Peace Prize in 1986.