What a way for Manning to finish his career

Congratulations to Peyton Manning and everyone in the Denver Broncos' organization.   I would add that Carolina had a great season, too.   It was not their day but they will be back.

Did you get the feeling that the Broncos were all on board to win this one for Manning?   I think so!  Peyton's teammates knew that this was more than Super Bowl 50.    It was the kind of game that you will tell your great grandchildren about.

Peyton Manning does not want to say it but it's clear that this is it.     What a way to finish one of the greatest pro football careers of all time.
Tags: Super Bowl # 50 To share or post to your site, click on "Post Link". Please mention / link to the My View by Silvio Canto, Jr. Thanks!
Posted by Silvio Canto, Jr. Post Link ---> 10:00 PM

Cheering for Manning and Denver Broncos 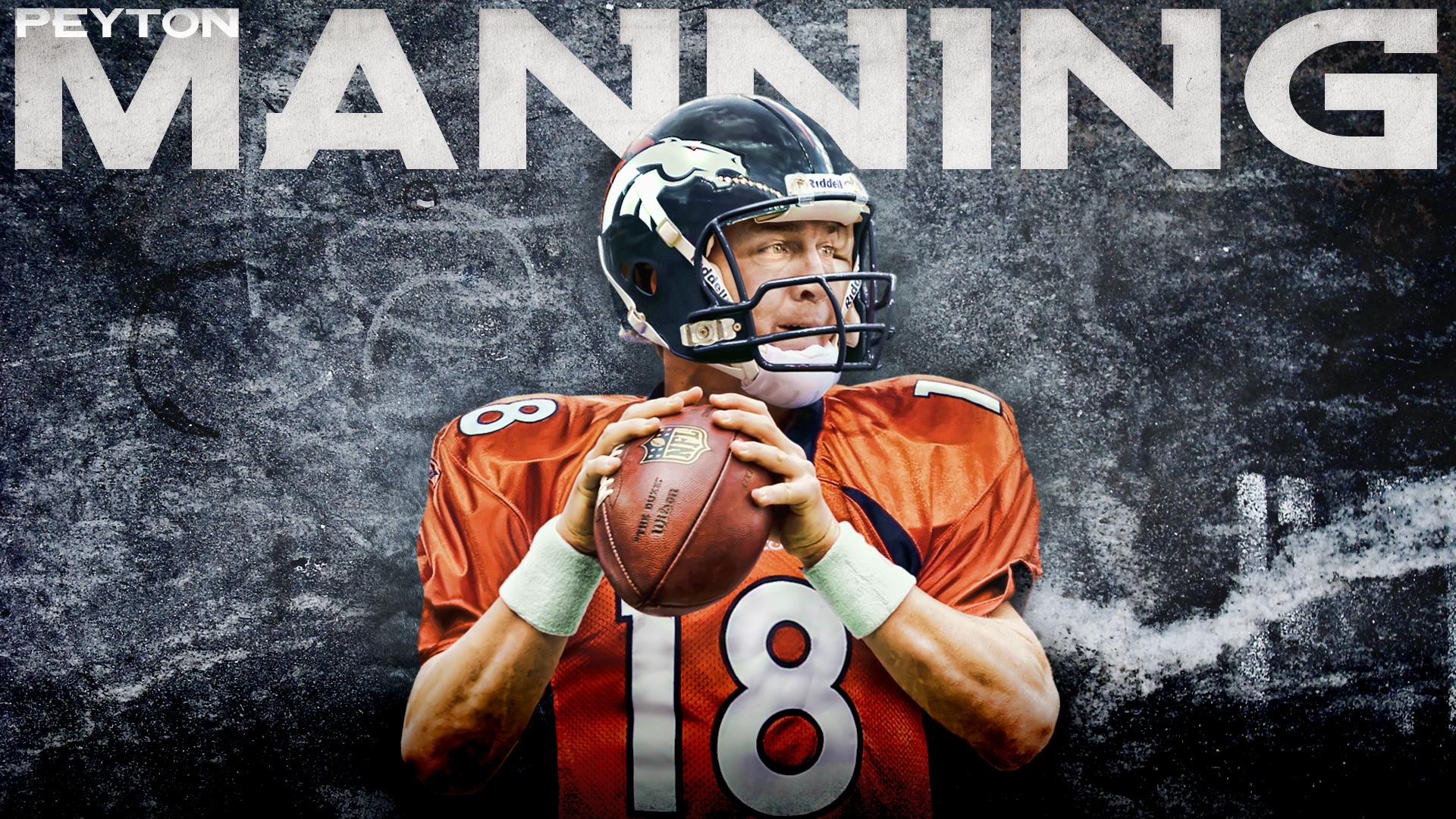 It would be easy to pick Carolina because of their athletic QB and talented team.   However, I'm rooting for Peyton Manning and Broncos today.  It would be wonderful to see Manning win his last game.

Who likes the sound of ‘Governor Peyton Manning’?

(My new American Thinker post)
Peyton Manning will play in Super Bowl 50.  I hope that he wins.  The Panthers are great, but I hope that the gods of football intervene and make Denver a champion.  It’s all about Manning for me today.
A few years ago, I remember reading a Bart Starr biography.  It took me back to the late 1960s, when this kid from Cuba fell in love with football watching #15 Starr hand off to Taylor or pass to McGee.  I loved Starr and remember reading that many wanted him to run for governor in Wisconsin and then in his native Alabama.  He didn’t, and that’s a shame.
Down here in Texas, Roger Staubach and Nolan Ryan were encouraged to run for governor.  I was convinced that Ryan would!
Why not Peyton Manning?
Peyton’s life is evidence of a great role model for all.
In the NFL, Manning turned the Colts from a joke to one of the best teams in the league.  On the field, his quiet leadership got the job done.  He earned the respect of the fans, players, and coaches.
Off the field, he was a charm.  After all, who else could advertise pizza and insurance?
Manning will take the field today in another Super Bowl.  I am hoping for a Denver victory so that Manning can hold a trophy after his last game.
And maybe he can celebrate an election night victory a few years later.  The country could use a nice guy like Manning, who can get the job done and bring people together.
Sorry, Panthers fans.  I want you to lose not because you humiliated the Cowboys on Thanksgiving Day.  This is really about my affection for Manning and not that game.
P.S. You can listen to my show (Canto Talk) and follow me on Twitter.
Tags: Peyton Manning and Super Bowl 50 To share or post to your site, click on "Post Link". Please mention / link to the My View by Silvio Canto, Jr. Thanks!
Posted by Silvio Canto, Jr. Post Link ---> 7:00 AM

A look back at Iowa and forward to Hampshire

Iowa after the vote

National security stories of the week with Barry Jacobsen

A report from Peru plus and other news from Latin America