The week in review with Bill Katz, the editor of Urgent Agenda 01/27 by Silvio Canto Jr | Politics Podcasts:

Guest: Bill Katz, the editor of Urgent Agenda..........The politics of the shutdown and border security turn again.........An independent running for president?........The Covington high school boys and hate from the left.......First Lady Melania Trump and fake news....Secretary Pompeo and Venezuela.......Who voted in Texas and wonder how many illegals voted in California?.......The Stone arrest and where is this investigation going?........Apollo I fire 1967.......Vietnam Peace Accords 1973...National Geographic Society 1888.....and other stories.........click to listen: 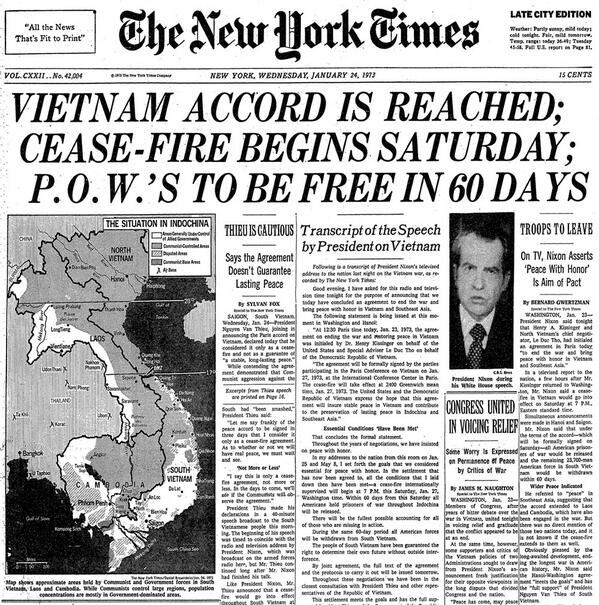 For decades, the Caribbean Series was baseball at its most passionate level.
The series was played between the professional winter league champions from Cuba, the Dominican Republic, Venezuela, Puerto Rico, and Mexico.
Cuba dropped off in the 1960’s, and it was replaced by other countries.
My parents, and grandparents, told me lots of stories about these championships, from watching the games in Havana to catching them on the radio, and later TV in the 1950s.  It was like watching the Yankees and the Red Sox play a double-header every day for two weeks.
In recent years, big contracts have discouraged many major-leaguers from playing winter ball.  Nevertheless, the pressure on the local players is intense, from Minnie Minoso in pre-Castro Cuba to Ivan Rodriguez in recent years.
MLB has just advised its players to stay away from Venezuela, as we see in this report:

Major League Baseball is recommending in the “strongest terms” that players and staff not travel to Venezuela for the Caribbean Series, which is to start Feb. 2.
Venezuelan opposition leader Juan Guaido declared he was temporarily assuming presidential powers in a bid to unseat Nicolas Maduro.
President Donald Trump this week supported Guaido’s claim to power.
Maduro called home all Venezuelan diplomats from the U.S. and closed its embassy in Washington.
MLB says in a statement Friday the commissioner’s office is “actively seeking advice on the political, legal, and safety implications of this still-developing situation, and we will inform clubs of any effects as soon as they become clear.”
MLB adds: “In the meantime, we advise club personnel in the strongest terms to immediately cease travel to Venezuela for any reason.”

MLB’s position is understandable.  Nevertheless, it’s sad to see this happen.
Once upon a time, I heard the expression that revolutions never happen during the baseball season.
Well, that was then, and this is now.  It looks as though baseball is taking a back seat to what we see in the streets of Venezuela.
Let’s hope that we can play ball next year.
P.S. You can listen to my show (Canto Talk) and follow me on Twitter.
Tags: Baseball the latest casualty of Venezuelan crisis To share or post to your site, click on "Post Link". Please mention / link to the My View by Silvio Canto, Jr. Thanks!
Posted by Silvio Canto, Jr. Post Link ---> 10:30 PM

By this time in 1956, my Uncle Jose (or Tio Pepe as we called him) was starting his career in Cuba.

He graduated as an architect, practiced a bit in Cuba, married Tia Carmen and eventually ended up in Puerto Rico where he had a firm.

Over the years, my uncle was a huge source of Cuban stories, specially the non-political ones.

Back in 1956, my uncle and his friends started listening to Elvis and rock.  He told me that Elvis was very popular along with Bill Haley, Chuck Berry and some of the others.

Elvis Presley's international career began on this day in 1956 with the release of "Heartbreak Hotel" on RCA Records. Elvis had recorded for Sam Phillips and Sun Records in 1954-55.

"Heartbreak Hotel" became his first # 1 on Billboard USA and introduced the world to the man we call the "King of rock".

The B-side "I was the one" got some airplay, too.

Elvis never made it to Cuba because of the events of 1959.

Wonder if he'd made a movie call "Fun in Varadero" or "Viva Havana" if things had turned out different?  My guess is yes!