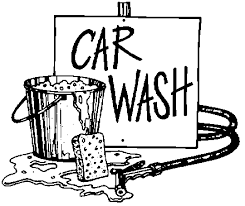 Down in Brazil, there is something called “car wash” going on. It is the Brazilian “drain the swamp” movement!
This week, former president Luis Ignacio Lula got washed big time. This is via Babalu Blog:

Brazilian Justice decreed the freezing of the assets of former Brazilian President Luiz Inacio Lula da Silva, his institute, and one of his companies for the payment of a millionaire debt, confirmed his defense today.
A court in Sao Paulo ordered to paralyze the assets of the former president, the Lula Institute, and the LILS company, in charge of conference management, to guarantee the payment of a debt of about 30 million reais (8.8 million dollars) with the state.
The defense of Lula said in a statement that within the framework of the operation ”Lava Jato” the state wants to deny the former president “any possibility of defense by depriving him of his assets and resources to guarantee a tax debt that is still being discussed in the administrative sphere ”
According to Lula’s lawyer, Cristiano Zanin Martins, “the former president does not have the values indicated in the document and the decision of the seizure was challenged by appeal.”

Where do we start?
First, let me scream out loud “YES” “YES” YES”!
Second, do most Brazilians know that leftist Lula owns companies in the millions of dollars? After all, this is a guy who ran for office from the left.
Third, the Brazilians are serious about their campaign to blow up the corruption. As my friend from Rio told me: “Ficou fora de controle” or something like “it’s out of control”.
Yes, corruption is out of control and it’s time to do something about it, like the wonderfully named “car wash.”
I think that I will cheer for Brazil in the next World Cup.
P.S. You can listen to my show (Canto Talk) and follow me on Twitter.

Over the last year, I've argued that Senator Manchin is one Democrat who could survive the upcoming mid-term elections.    After all, Senator Manchin has a long history in West Virginia, from Governor to US Senate.   However, Senator Manchin did not support President Trump's tax proposal and voted with Democrats defending Obama Care.

We just saw a new poll that suggests that Senator Manchin is in trouble:    Sen. Joe Manchin, D-W.Va., had the sharpest plummet in job approval of any senator in the country according to a poll out Thursday, marking more bad news for a senator already labeled vulnerable in November and facing an ethics complaint.

We will for more polling and the selection of a GOP candidate.   However, this is not good info for Senator Manchin.

A bad day for Mr. McCabe and Mrs Clinton 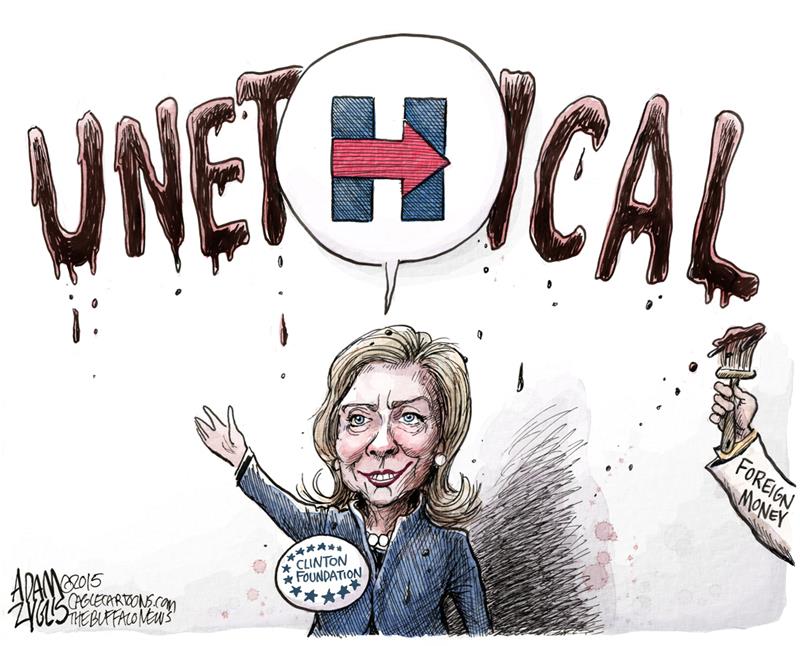 A bad day for Mr. McCabe and Mrs Clinton.

According to the Inspector General:   "McCabe was fired from his role as FBI deputy director last month by Attorney General Jeff Sessions just days before he would have been eligible for a lifetime pension after it was determined that he misled investigators reviewing the bureau’s probe of Hillary Clinton’s email server."

Let's cut to the chase:   They were convinced that Hillary Clinton would win and none of this would ever see the light of the day!

What happens if we destroy Exxon?   See Hillary vs. CalPERS & the World :

Sometimes, politicians make stupid statements. Hillary Clinton's attack on Exxon, a legal US corporation that pays billions of dollars in taxes already, is one of the dumbest things ever said by a presidential candidate.

Since VP Gore lost Tennessee, and the 2000 election, the Democrats have played games with the Kyoto Treaty.

Question: Why didn't Pres. Clinton and VP Gore take Kyoto to the US Senate for ratification?

Keep this in mind when you hear John Kerry say that no one likes us because of our failure to sign Kyoto.

The Democrats rejected the Kyoto treaty during the Clinton presidency and then blamed Pres. Bush!
Posted by Silvio Canto, Jr. Post Link ---> 8:30 PM