(My new American Thinker post)
In a perfect world, we’d have a president who actually loves his country and appreciates the Constitution that he pledged to defend.   He wouldn’t be a narcissist or surrounded by “yes we can” screamers.  He would also meet with members of Congress and try to find some common ground rather than spend his time fundraising and creating “straw men.”
Unfortunately, we don’t.
At the same time, impeachment would accomplish nothing because there are not 67 votes in the US Senate. He’d be impeached on a party-line vote in the House  It would make the Clinton impeachment look friendly in retrospect.
Therefore, all of this talk about impeachment won’t remove President Obama or make him respect the Constitution anymore.  It will, however, rally his disillusioned base and turn on the race card like we have not seen before.
His side will say that the impeachment is because he’s black.  It will divide the country and poison the well even further.  Again, it won’t remove him from office.
I agree with Rep Stockman of Texas:

““He wants us to impeach him now,” Stockman theorized, “before the midterm election because his senior advisors believe that is the only chance the Democratic Party has to avoid a major electoral defeat.
Evidently Obama believes impeachment could motivate the Democratic Party base to come out and vote.”

I think that’s right.
President Obama has nothing left, or nothing to run on, except getting out his base over impeachment.
The GOP should not impeach him.  Let the Supreme Court continue to stop his executive excesses.  Also, let Obama’s incompetence speak for itself, from Iraq to the border.
President Obama is failing.   Let’s not put him back in the game by impeaching him.
P. S. You can hear CANTO TALK here & follow me on Twitter @ scantojr. 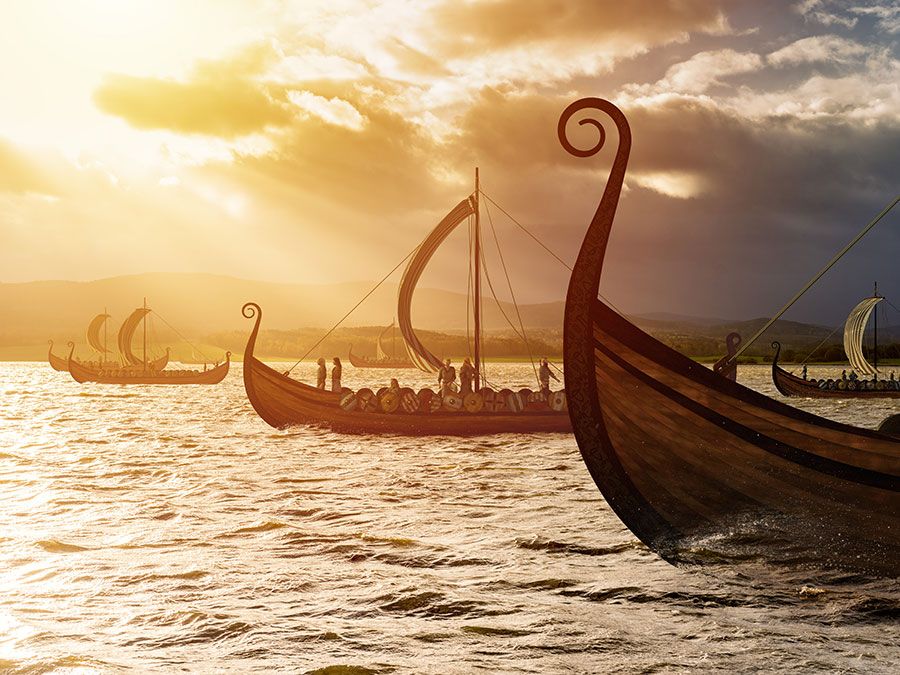 Perhaps you've been watching "The Vikings" on The History Channel.    It is a challenging and complex topic but the series is very entertaining.  The series was written by Michael Hirst of Elizabeth & The Tudors.

Back in 2014, Leslie Eastman joined me for a discussion of "The Vkings".  Barry Jacobsen discussed the history, myth, and legends based on The History Channel's new series, focused on famed raider Ragnar Lothbrok.  Then, Thrand Godfrey discussed the weapons, tactics, battles and his video projects on the subject.

Leslie wrote a great post about the show and the series.  Check it out!

P.S.  You can listen to my show.  If you like our posts, please look for ”Donate” on the right column of the blog page.
Click to listen: