Wednesday's video: We will discuss the talk of new caravans and Title 42..... 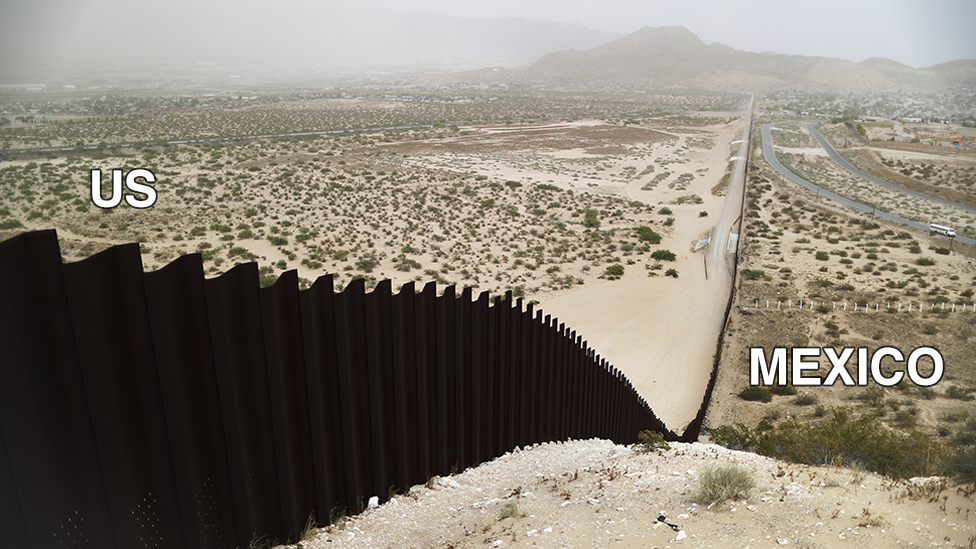 Wednesday's video: We will discuss the talk of new caravans and Title 42.....
P.S.  You can listen to my show.  If you like our posts, please look for ”Donate” on the right column of the blog page.
Posted by Silvio Canto, Jr. Post Link ---> 3:30 PM

And the common sense award goes to Governor DeSantis

(My new American Thinker post)
They threw a punch at the Oscars, gave a few awards and I learned about it the next morning. I guess that's what happens when people would rather spend their Sunday nights doing something else.

This was the Oscars in a sentence: Hollywood makes movies that nobody watches, "experts" attack the new Florida law, and no one said a word about human rights in China.

Ignorance about the new law was in full display at the Oscars and the winner was Governor DeSantis of Florida. He signed the law and people with common sense support the idea of keeping little kids from hearing about “gender” or sexuality.

It reminds me of the most recent Ruy Teixeira column. He thinks that "common sense" is a big problem for Democrats, and specially the wokes. This is a portion of the post:

“The Democrats are bleeding voters, particularly working-class voters of all races. There are lots of reasons for this and I’ve written about some of them. One important through line here is what we might call the common sense problem. As in, Democrats seem to have abandoned it in many areas. This helps explain why there hasn’t been a ‘Trump disenchantment dividend’ for the Democrats as the former President’s popularity has fallen and for that matter a ‘nutty GOP politicians’ dividend as various Republican pols do and say fairly crazy things. Voters just aren’t sure the Democrats are that well-grounded either.”

Yes, common sense such as keeping 7-year-olds from sexual lectures by perverse teachers. It makes so much sense that parents support the idea but the ‘wokes’ call it discrimination.

We saw parents overthrow a Democrat-led government in Virginia. School boards are suddenly the hottest thing from coast to coast.

How many more will be overthrown by parents calling for common sense before the Democrat party locks up the wokes?

The answer is blowing in the storm coming in November. In the meantime, the fellow from Florida got lots of applause for signing a law that makes a lot of sense.

Clapton's career goes back to The Yardbirds, Cream, and his own solo work.

According to Songfacts, Eric Clapton used a Wah-Wah pedal on his guitar.  It was great.
P.S.  You can listen to my show.  If you like our posts, please look for ”Donate” on the right column of the blog page.
Posted by Silvio Canto, Jr. Post Link ---> 12:04 AM