The political consequences of the Supreme Court with Barry Casselman

The political consequences of the Supreme Court with Barry Casselman 09/23 by Silvio Canto Jr | Politics: 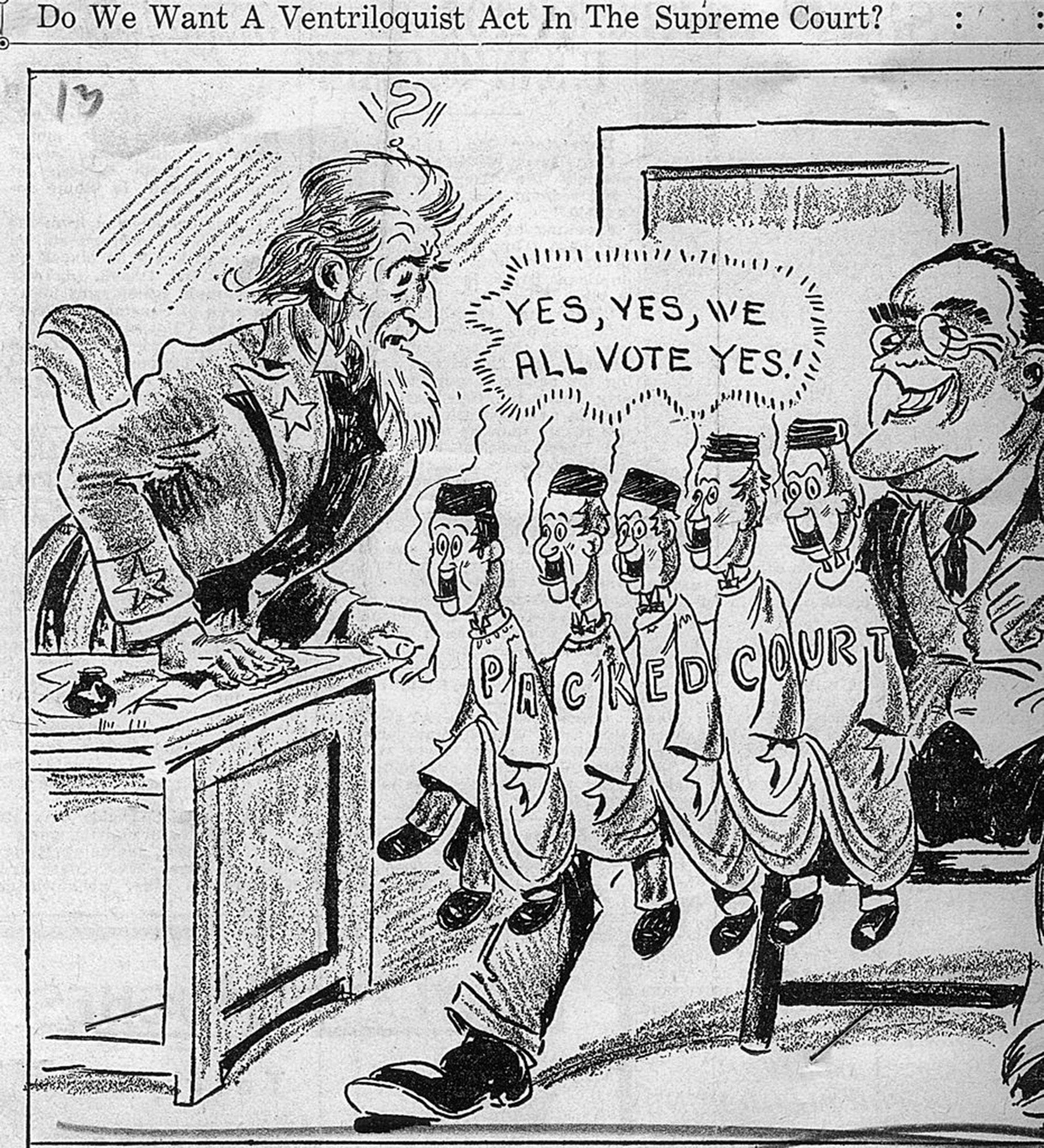 Keep Don Lemon talking and he’ll blow up himself

On Monday night, Don Lemon of CNN added his thoughts to the Supreme Court debate.   It turns out that Don wants to blow up the system, or something like that.  This is what he said:

During his nightly handoff with primetime colleague Chris Cuomo, Lemon floated a solution for the masses who are disenfranchised by both parties."We're going to have to blow up the entire system," Lemon said."I don't know about that," Cuomo reacted, who argued that Americans just have to vote."You know what we're going to have to do?... You're going to have to get rid of the electoral college," Lemon continued. "Because the minority in this country get to decide who our judges are and who our president is. Is that fair?"

Well, I guess we know now why this man only draws a million people to his nightly anti-Trump rant.
Someone should explain to Lemon that Bill Clinton and John F. Kennedy were not elected by any majority of the popular vote.  They got a plurality but won because of the Electoral College.  Al Gore and Hillary Clinton did not crack the magic 50% mark either.
Blowing up the Electoral College will end up blowing up the country.  It will likely turn the U.S. into another democracy with lots of political parties and chaos.
The good news is that the U.S. won't get blown up but the Lemon show may be when CNN's ownership realizes that they could attract more viewers with a different host.
P.S.  You can listen to my show (Canto Talk) and follow me on Twitter.
Posted by Silvio Canto, Jr. Post Link ---> 6:55 AM

Those Black Young Men Without Fathers

-------------
Something awful is happening in black America, something that no politician peddling “hope and change” or reparations can fix.
Linda Chavez quotes Jason Riley’s book Please Stop Helping Us: How Liberals Make It Harder for Blacks to Succeed and some statistics that the left can no longer explain by playing the “race card”:

In 2012, blacks made up 38.5 percent of all persons arrested for violent crimes and 51.5 percent of those under 18 arrested for such crimes, but they constituted only 13 percent of the population. And even accounting for the possibility or likelihood of bias in arrests, the conviction rates are similarly stark. One Bureau of Justice Statistics study from 2002 concluded that when the race of the person committing homicide was known, blacks committed 51 percent of homicides.   Riley’s book discusses why these depressing statistics stem not simply from poverty or prejudice, but from cultural changes that have occurred in the black community and the unintended consequences of liberal efforts to blame everything on poverty and prejudice.  Much of Riley’s discussion has to do with what has happened to black culture. He describes the pernicious effect of even middle-class black youngsters eschewing proper diction and devotion to schoolwork…   But, of course, the major problem in the black community that accounts for so much of the disparity in achievement and criminal behavior is that more than seven in 10 black children are born to single women and will spend much of their lives with no father present.  If we want to have an honest conversation about race, we need to begin here. Riley is not afraid to confront this issue or any other.   As the conversation on race in America continues, let’s hope his voice gets a hearing.”

Yes, let’s have an honest conversation about black young men growing up without fathers in the inner cities of America.
“Fatherlessness” is the root of the problem in our inner cities!
Of course, we can not erase or overlook the reality that young black men were mistreated by police in the past.  That was then and this is now..
Something very bad is happening in our inner cities and it has nothing to do with racism!   Check out the book:
Posted by Silvio Canto, Jr. Post Link ---> 12:07 AM