Say NO to Judge Garland 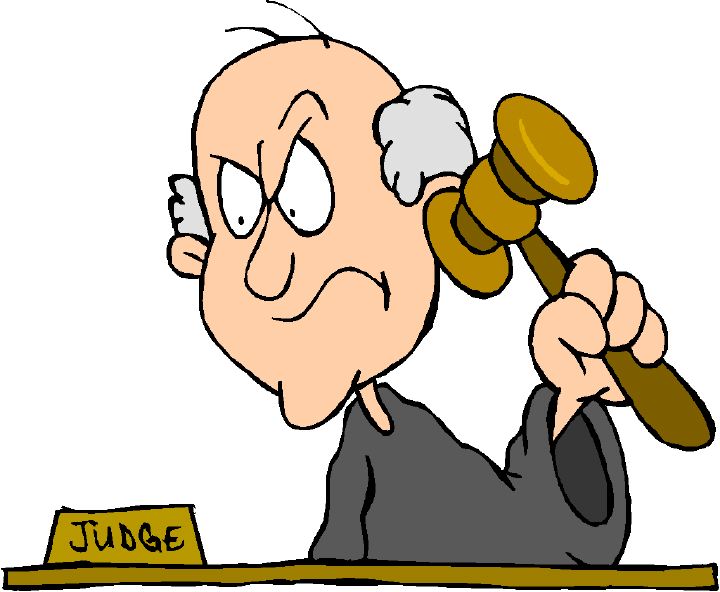 The Mexico cartels and no fun in Acapulco

(My new American Thinker post)
Elvis made a movie called Fun in Acapulco. Once upon a time, it was the premier Pacific resort of the country. It attracted honeymooners, movie stars and just people looking for a beach in winter.
Today, Acapulco is not really fun anymore. Its beautiful beaches are now a battleground for cartels. Acapulco is now one of the most violent cities in the world. What a shame.
The Mexico cartels continue to amaze me. They are smart, flexible, and always surprise us with their latest tactics.
In Monterrey, the industrial city in the north, two cartels settled accounts in a casino killing 50 innocent people enjoying a night out. Who would have believed that a couple of gangs would do that in a place full of innocent people? They don’t fear the authorities!
In Acapulco, they’ve taken their violence to the beach in front of stunned tourists.
Hello “jet ski” violence:

In the coastal resort city of Acapulco, sicarios have begun pulling up to beaches on Jet Skis to carry out mid-day murders.
According to a report in the Daily Mail , there have been four such Jet Ski assassinations in Acapulco this year, with the latest occurring in late January, when an assassin swam to the beach of Acapulco Bay from a nearby Jet Ski, 9-mm. pistol in hand, and shot a 46-year old beach vendor three times in the chest.
The murder happened in broad daylight while sunbathing tourists looked on.
The killer than swam back out to his jet ski, which was being driven by an accomplice, and the pair fled down the coast.

This is more bad news for Acapulco. I was there a couple of times in the 1980s and enjoyed it a lot. I am not planning to return until I hear that this violence is over.
P.S. You can listen to my show (Canto Talk) and follow me on Twitter.
Tags: The Mexico cartels and Acapulco  To share or post to your site, click on "Post Link". Please mention / link to the My View by Silvio Canto, Jr. Thanks!
Posted by Silvio Canto, Jr. Post Link ---> 6:00 AM