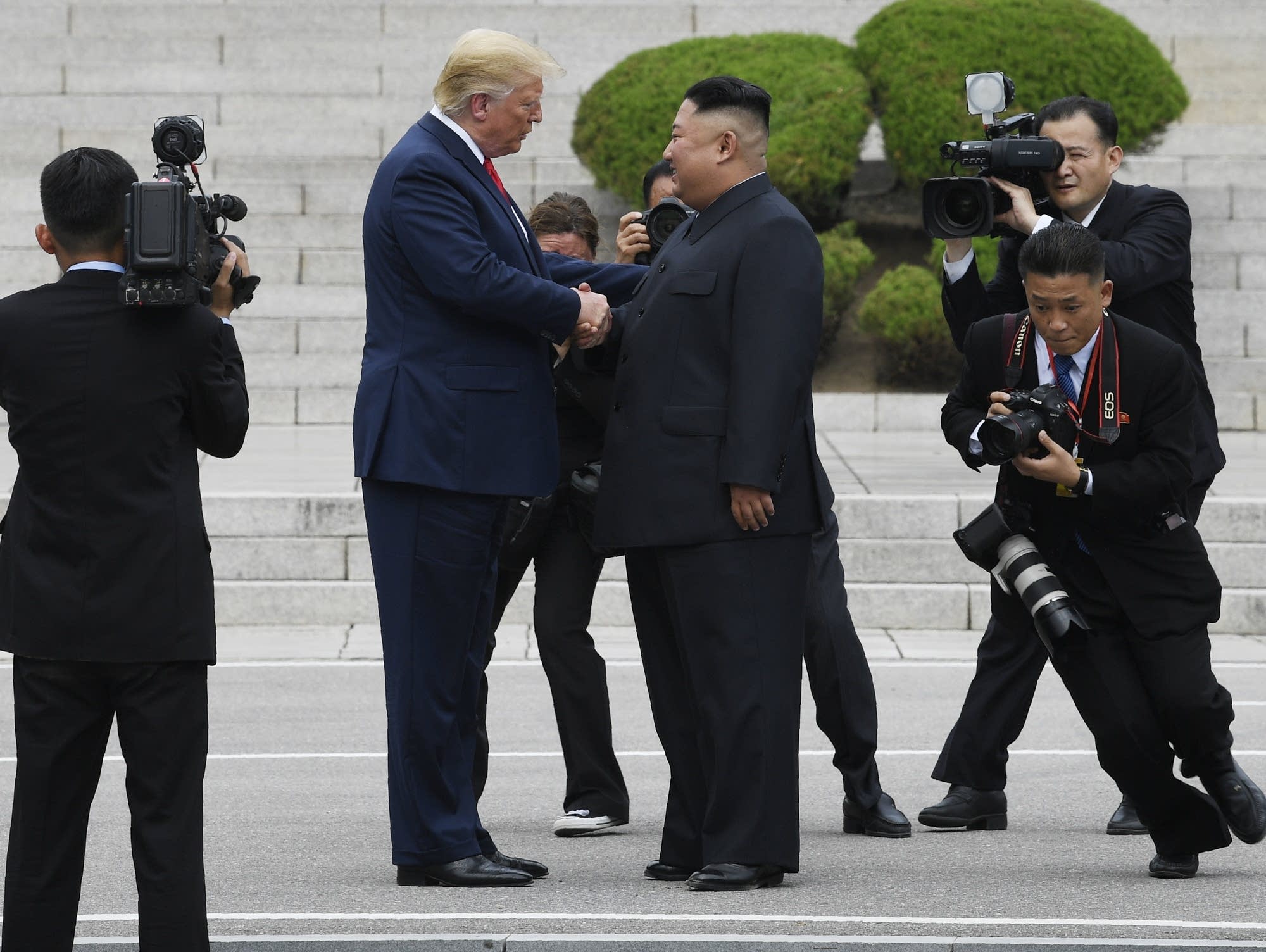 The Democrats made no sense in Spanish either

The weirdest segment of the two Democrat debates was watching these guys speak Spanish.
It’s a shame that the Telemundo journalist did not ask them a question in Spanish.  He would have learned what we all knew:  these guys can’t speak Spanish.  They either memorized, like Senator Booker, or spent the last week rehearsing their lines like Castro and O’Rourke.
Furthermore, it was stupid because Telemundo was carrying the debates with a Spanish translation.  Wonder how the translator reacted when he heard the candidates butcher Spanish?
Like a Spanish friend said:  These guys make no sense in either language!
I would not be surprised if many voters, specially the overwhelming majority of voters who tuned in to hear English, were offended by the Spanish inspirations.
I like what Arnon Mishkin wrote about this:

Over 30 million Americans watched at least one of the debates via television or video stream, and even more saw clips of the debates on news programs.
What they heard was at least one Democrat articulating opinions clearly outside the mainstream of public opinion — and the kind of positions that the Trump campaign wants to pin on the back of whichever Democrat becomes the nominee.
Indeed, the Democrats seemed to be tag-teaming to prove Republican talking points.

The Democrats made life easy for the guys putting together the Trump campaign videos.
From health care to illegal immigration to raising taxes, and lots more, the Democrats are best at making President Trump’s point that the party has swung too far to the left.
Trump was the winner of these debates.  I’m sure that he’s looking forward to more and lots of more.
P.S.  You can listen to my show (Canto Talk) and follow me on Twitter.
Tags: The Democrats made no sense in Spanish either To share or post to your site, click on "Post Link". Please mention / link to the My View by Silvio Canto, Jr. Thanks!
Posted by Silvio Canto, Jr. Post Link ---> 5:03 AM