The week in review with Bill Katz, the editor of Urgent Agenda 10/30 by Silvio Canto Jr | News Podcasts:

The Trump campaign, Wikileaks and other stories 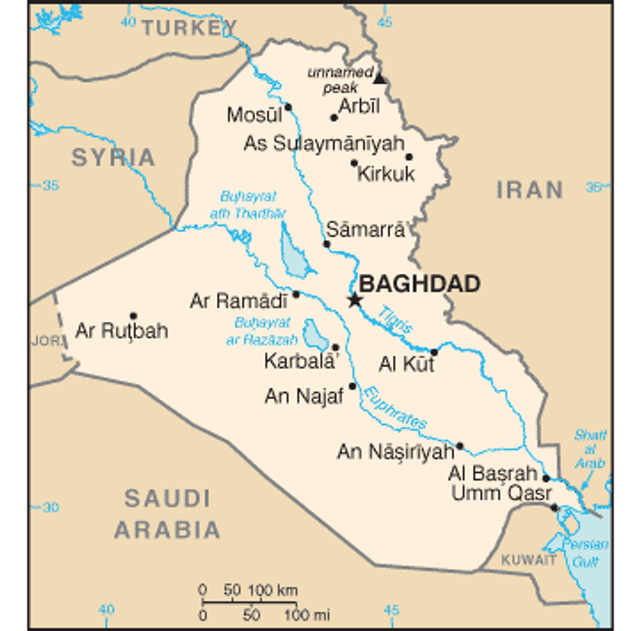 Tags: Elections in Chile, Venezuela in turmoil, US elections and Clinton corruption, El Chapo in Mexico To share or post to your site, click on "Post Link". Please mention / link to the My View by Silvio Canto, Jr. Thanks!
Posted by Silvio Canto, Jr. Post Link ---> 1:00 PM

Are the Democrats victims of their identity politics?

(My new American Thinker post)
God only knows where the new FBI intervention will take us.  I don’t know for sure, but I can safely say it is not the Clintons’ destination of choice.
Since this private server story broke in 2015, I have asked the same question: how can the Democratic Party allow this woman to get nominated?  Didn’t someone at the party headquarters connect the dots and realize what Mrs. Clinton did?  After all, we are talking about a secretary of state using an unapproved server to conduct the diplomatic business of the U.S.
So why didn’t a group of senior Democrats go to the Clintons’ residence and quietly call on Mrs. Clinton to drop out?  Remember when a group of GOP senators paid a visit on President Nixon in the summer of 1974 and told him to resign?
Instead, the party circled the wagons and invested itself in a Clinton, or the first female presidency.  Even Senator Sanders, who should have argued the national security risks of a private server, just said he was sick and tired of hearing about the emails.
Where are the Democrats today?
First, Mrs. Clinton’s judgment is under the microscope again, from the private server to surrounding herself with people with little regard for national security issues.  Have you seen what they say of Mrs. Clinton in these leaks?  My guess is that Bush 41 or Bush 43 staffers were not speaking that way of their bosses.
Second, the Democrats are now victims of their focus on identity politics:
a) Not one of them had the courage to call out President Obama on Obamacare.  They had to know that the numbers would never add up.
b) Not one had the courage to call on Mrs. Clinton to drop out over her total disregard for national security.
Why didn’t one Democrat stand up against Obamacare or call on Mrs. Clinton to put country over party?
The answer is identity politics.  They were afraid of criticizing the first black president’s signature legislation or call on the first potential female president to drop out.
Forty-one years ago this month, Bill Lee, who was known as a junk ball pitcher, gave up a three-run home run to Tony Perez in game 7 of the 1975 World Series.  Bill said later that he lived by the junk pitch and would die by the junk pitch.
Let’s paraphrase Lee and say this: the Democrats live by identity politics and will now die by identity politics.
The Democrats put race and gender over common sense and now have to live with high premiums and a candidate no one trusts.
P.S. You can listen to my show (Canto Talk) and follow me on Twitter.
Tags: Identity politics and Democrats To share or post to your site, click on "Post Link". Please mention / link to the My View by Silvio Canto, Jr. Thanks!
Posted by Silvio Canto, Jr. Post Link ---> 7:00 AM