Wednesday’s video: We remember 9-11 and all of the heroes! 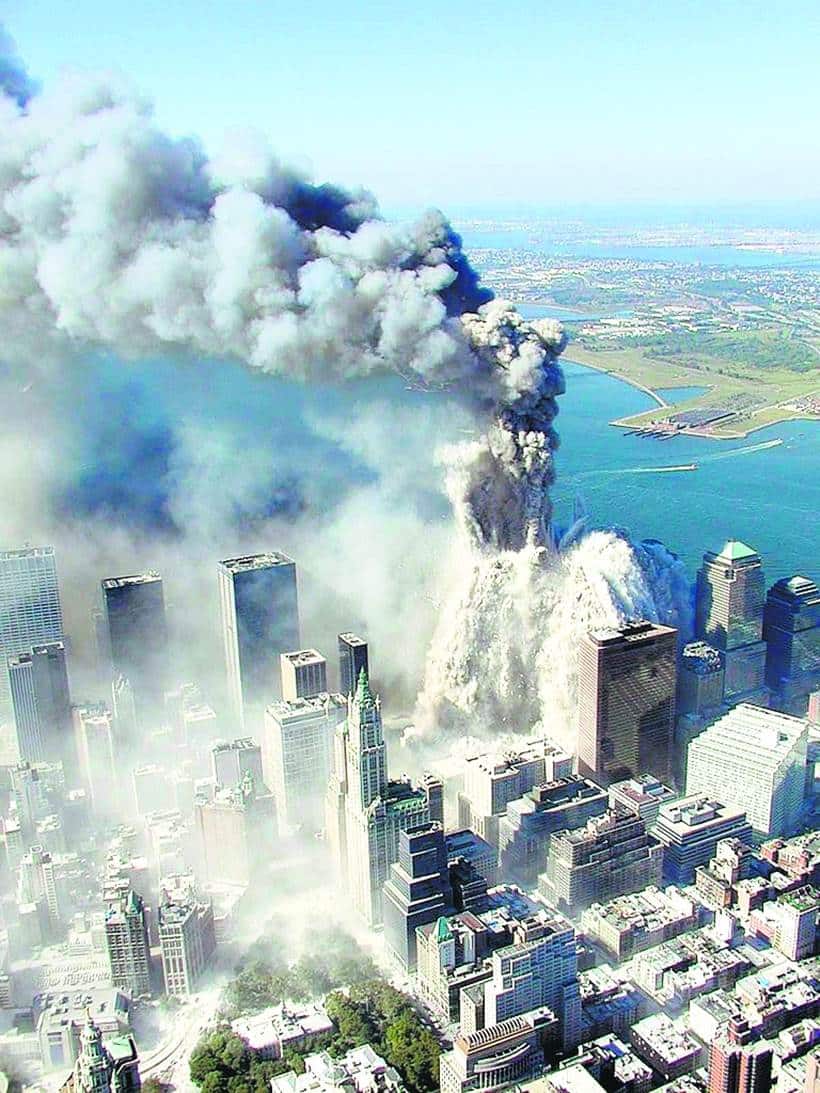 The Trump — Lopez-Obrador deal is working

On paper, President Donald Trump and President Andres Lopez-Obrador of Mexico are supposed to be different.  On border issues, they are acting a lot alike.
According to news reports, apprehensions on the border are down:

The numbers are still technically at crisis levels, but nevertheless, the trend is clear and proves that Trump’s policies are working. “That international effort is making an impact. Mexican operational interdiction is certainly [the] highlight of that effort, but the shared responsibility we’re seeing in the region, governments stepping up and saying we also own this,” said Homeland Security Secretary Kevin McAleenan on Monday while on Fox News. Another senior administration official said that “the tariff threat with Mexico changed the dynamic significantly with our partners.”

Yes, the trend is better and the tariff threat played a role.
I would add that Mexican public opinion may also be behind this.  Over and over, I hear Mexicans say that they understand the migrants’ plight but can’t handle the caravans.  In other words, they don’t want the chaos either.
So let’s give Mexican public opinion a little credit for the new trend on the border.   Let’ hope that the trend continues!
P.S.  You can listen to my show (Canto Talk) and follow me on Twitter.