Friday's video: A word about the IG report

Friday's video:  A word about the ICG report

The deep state is fighting reforms in Latin America 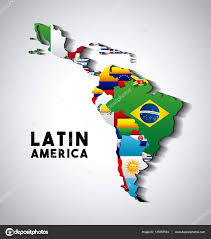 Down in Latin America, the failure of socialism is there for everyone to see, from Cuba, to Venezuela, and everywhere else.
My friend José Azel goes after what he calls “The Dependency Theory”:

As a graduate student of International Relations in the 1970s, many of my professors were enamored with the Dependency Theory argument that resources flow, in an exploitative manner, from a “periphery” of poor underdeveloped states to a “core” of wealthy states.

It’s a bit like the “rich are not paying their fair share” that we hear in the U.S., or the “victimhood” promoted by Democrats up here. In other words, blame everybody else but yourself for your self-inflicted failures.
In Latin America, it has literally destroyed potentially very rich countries, as Jose explains:

A byproduct of Latin America’s wound collecting is that the region has developed a sense of victimized self that manifests itself in a disdain for the private sector of the economy and particularly for much needed American investments.
Yet, today’s global economy is disrupting old development paradigms so that much can be done with little.
Consider this: “Uber, the world’s largest taxi company, owns no vehicles. Facebook, the world’s most popular media owner, creates no context. Alibaba, the most valuable retailer, has no inventory. And Airbnb, the world’s largest accommodation provider, owns no real estate” (Tom Goodwin on TechCrunch.com).
To become economically successful, Latin America needs to stop collecting real or imagined wounds, and rethink what makes up economic power.

The good news is that many people in Latin America are moving on, although the deep state in Latin America is deeper and defending their benefits.
In Argentina, President Mauricio Macri, a center right leader, is under attack from the public sector unions for his calls for change.
In Mexico, President Enrique Peña-Nieto tried to reform PEMEX, the teachers unions, and thousands marched opposing change.
So Jose is right, but the “beneficiaries” are not going to give up their power easily.
I am not suggesting a “Pinochet” solution but it’s fair to say that he did fumigate the leftist rats in Chile and gave us the best economy in the region.
P.S. You can listen to my show (Canto Talk) and follow me on Twitter.

The 500-page ICG report is out and Hillary Clinton was given preferential treatment....so only another FBI investigation of Mrs. Clinton's emails and server will clear the air..........otherwise the partisan divide will continue and the FBI's image will be under a cloud.......
— Silvio Canto, Jr. (@SCantojr) June 15, 2018

June 2007: It's time for Latin America's democrats to stand up to Chavez By now, everyone is aware of Hugo Chavez' intentions. Is anyone still uncertain about Hugo Chavez?


I'm glad to see that Alejandro Toledo, former president of Peru, come out swinging against Chavez:

"The rest of Latin America’s leaders cannot remain indifferent to the closing of RCTV or to Mr. Chávez’s threats to close other media outlets that give time to opposing opinions. Those of us who confronted authoritarianism in the past must again stand up for continent-wide solidarity." (Silence Futhers Chávez's Despotism)

Unfortunately, Latin America is a continent of people who look the other way when their neighbor is under siege. It's time for the leaders to come together and call on Hugo Chavez to open the TV station and respect freedom of the press.

So President Obama was contacting Mrs Clinton in her private server? 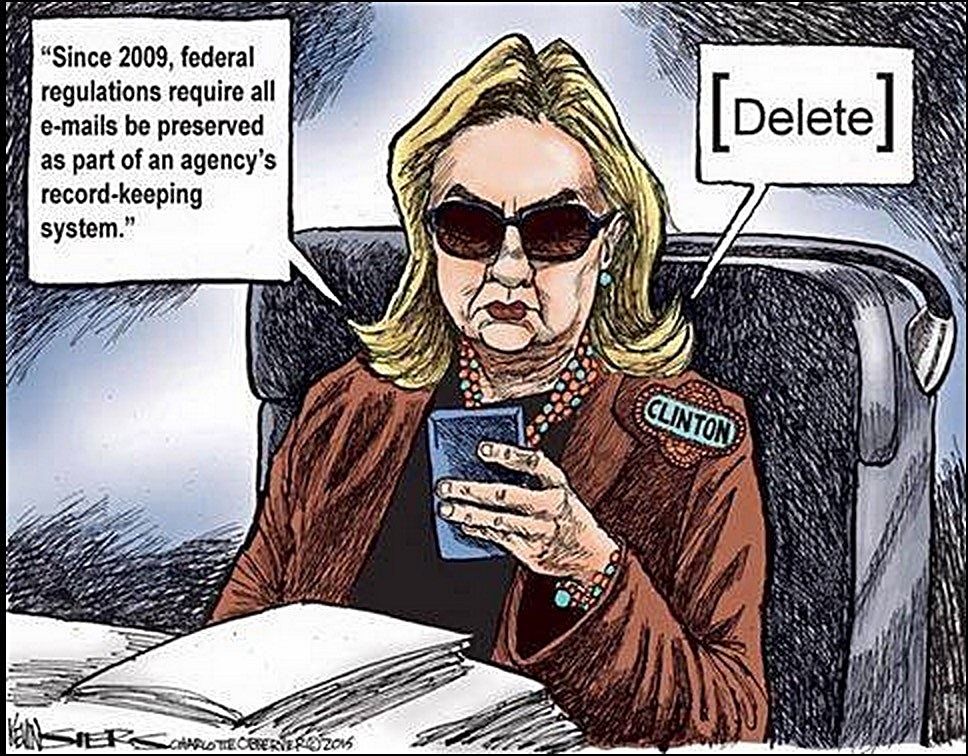 This is insane and in the ICG report:  "Obama had direct contact with Clinton on private email server"!

In other words, rules don't matter to these people.    Keep in mind that any other federal bureaucrat would have been prosecuted for this level of recklessness.

Comey Corruption and much more

I like what Erik Ericson posted about Comey and the FBI:


"FBI agents involved in the Clinton investigation revealed themselves to be sympathetic to her, contemptuous of Trump voters, and ready to leak to any reporter who could get them on a golf course or into a nice restaurant.
The atmosphere was not professional, but frat like.
James Comey ran a Federal Bureau of Incompetence. He deserved to be fired. Donald Trump was right."

Comey should have been fired by President Obama.    On second thought, they all thought that Hillary would win and that none of this would ever come out.