Friday’s video: The politics of the virus..... 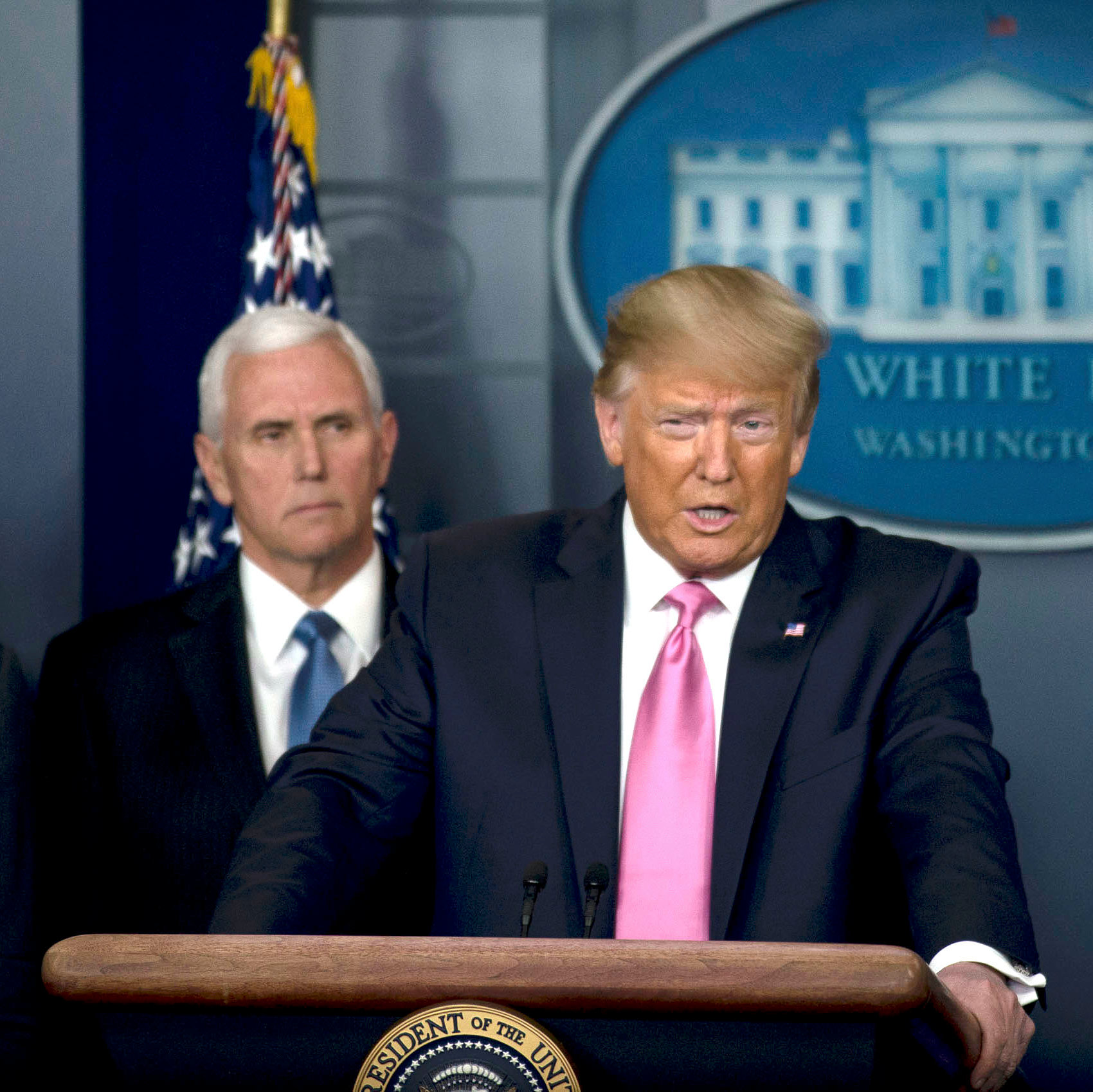 Friday’s video:
The politics of the virus.....
click to watch:

The Jim Acosta Show traveled to India this week.

As usual, the man goes out of his way to be obnoxious and please the one million viewers per hour who watch CNN.

Acosta’s style is getting on Chris Wallace’s nerves, as he said this week:


“I was horrified by [Acosta],” Wallace said at a Columbia University event in New York City hosted by the Common Ground Committee on Tuesday night.
“It’s not our job to get in fights with presidents. It’s not our job to one-up presidents. It’s our job to report on presidents.”
“But to the degree we have responded to his attacks on us with attacks or advocacy in kind, there’s a huge mistake, and I think adds to people questioning the credibility of the media,” the “Fox News Sunday” host said.
Acosta told Trump during a press conference in New Delhi that CNN’s “record on delivering the truth is a lot better” than his “sometimes” after the president broached the topic of a recent report on Russia’s election interference that CNN later walked back.
“I worry that the president’s attacks have given too many straight news reporters — not talking about the opinion page or prime time — an excuse or license to cross the line themselves and become players on the field, and I think that is a huge mistake,” Wallace said.
“It’s not our role. Our role is to be observers, umpires, fact-checkers, investigators — it’s not to be advocates. It’s not to be opponents.”

Chris Wallace is correct.  I hope that Mr. Wallace understands that Acosta’s act is totally premeditated.

In other words, CNN knows that their shrinking audience wants a reporter who fights Trump.

Should The White House remove his credentials?  No they should not.  President Trump does a great job of making a fool out of Acosta. 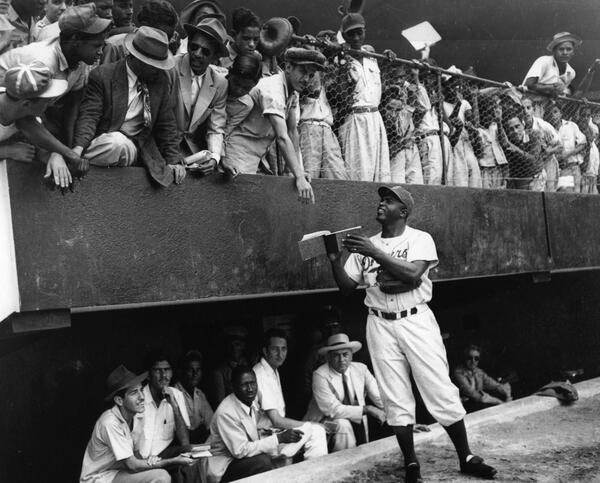 As we watch major league teams play the first round of exhibition games, we remember another spring in pre-Castro Havana.
Back in 1947, the Brooklyn Dodgers, now in Los Angeles, went to Havana for spring training. It created a lot of excitement in the island, to say the least, as Irv Goldfarb wrote in The Society for American Baseball Research:

The Dodgers were not totally unfamiliar with Cuba, having previously used Havana’s La Tropical Stadium as their spring training site for the 1941 and ’42 seasons, before Rickey arrived from St. Louis. Wartime travel restrictions, however, ended that experiment. And as early as 1943, Rickey had shown interest in having heralded Cuban Leaguer Silvio Garcia become the first player to test major league baseball’s color barrier.

Of course, Cuba was already familiar with professional baseball, from the Cubans who played in the US and the black stars, like Satchel Paige, who had played in the island.
The Dodgers’ visit brings up another point or the island’s strong economy. The Dodgers had many options for spring training including their site in Florida. They spent that winter in Cuba because the economy could support a major league team even during the spring training period.
P.S.  You can listen to my show (Canto Talk) and follow me on Twitter.

Frank Malzone was born on this day in the Bronx in 1930.   Eventually, he played for the Boston Red Sox.

Frank was one of the inaugural class of inductees into the Red Sox Hall of Fame, in November 1995.