CNN is 34 and having an early midlife crisis

(My American Thinker post)
CNN turned 34 on June 1st.  They went on the air with a newscast in 1980 and have been broadcasting ever since.
They were the cable news network that covered the First Gulf War.  They were also there when the USSR collapsed.   It was the place I went to when those two, and other international news events, happened.
Today, they are struggling to get viewers.  They are still behind Fox and MSNBC despite all of this coverage about the missing Malaysian plane.
What happened?
My guess is that CNN went wrong in the late 1990s when it chose to become an international network at the expense of US viewers.  They started to do news for an international audience and turned into an American version of the BBC.
Today, they are boring and hide their better people in daytime programming, such as Jake Tapper or Wolf Blitzer.
They don’t seem to understand why the public doesn’t watch.  They pretend that they are too sophisticated for US viewers.    It would help their ratings if they would add a few more conservative voices to balance their programming.
Happy #34 to CNN.  They should be recognized for being the first one.  However, I don’t see a lot of happy days ahead unless they change their management and hire hosts who connect more with the people who live between Washington DC and San Francisco.
P.S. You can hear CANTO TALK here & follow me on Twitter @ scantojr. 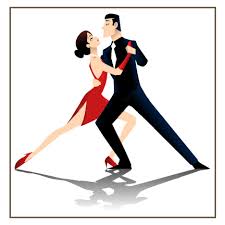