A bad week ahead plus China & the virus and other stories

A bad week ahead plus China & the virus and other stories 04/06 by Silvio Canto Jr | Politics:

The Monday morning quarterbacks are out in full force! 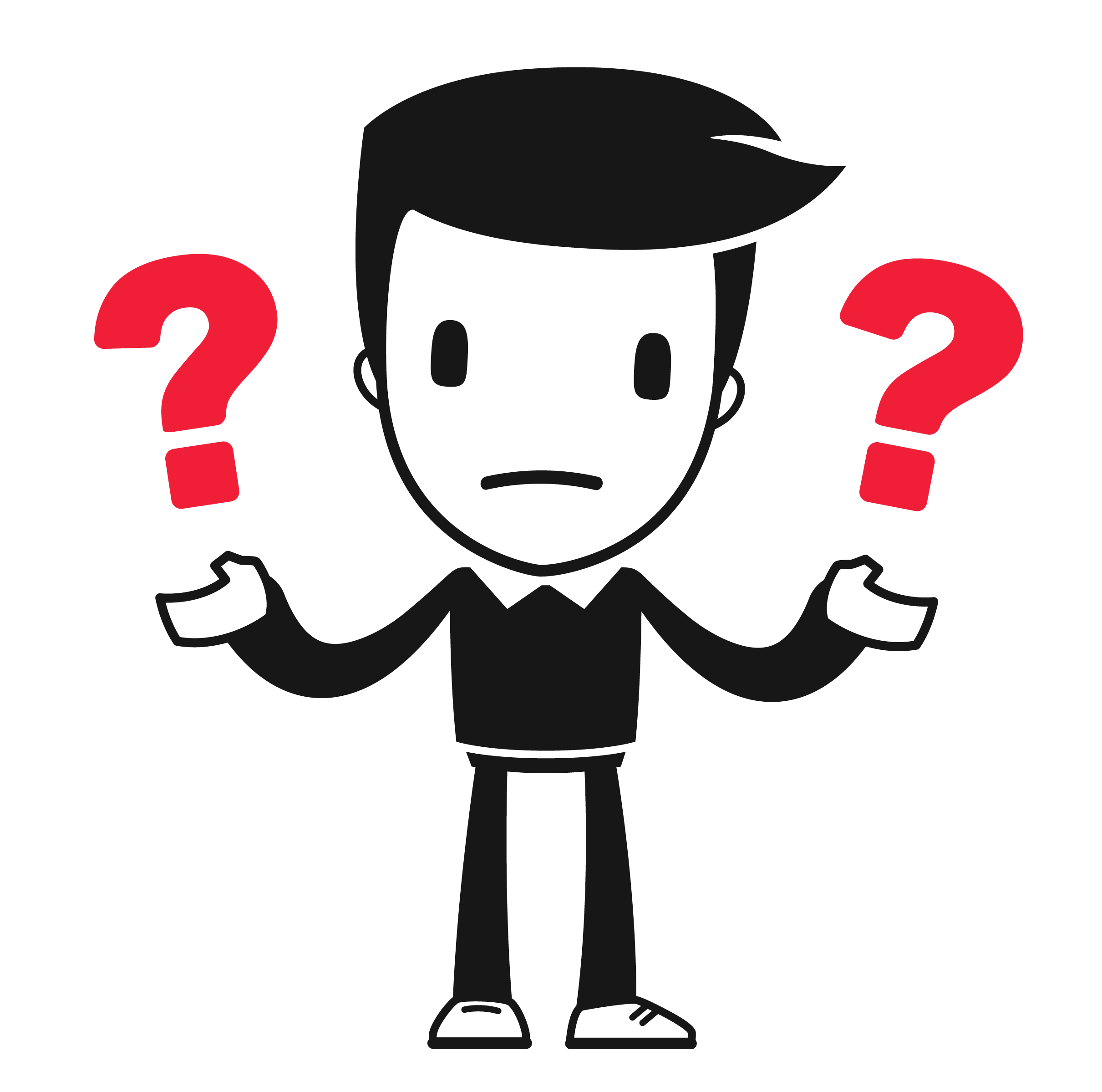 It did not take long for the Monday morning quarterbacks to come out and tell us everything that everybody did wrong.  In the end, it won’t change any hearts because the country is polarized and that’s just the way it is.
Michael Goodwin cautions everyone that playing the blame game won’t cure any victim or do much of anything positive.
As Mr. Goodwin points out, there is a lot of blame to go around and the media will gets it full share:

Most of the big media outlets disgraced themselves by falling for the early lies from China and the World Health Organization about a relatively small number of deaths and the claim the virus was probably not spread by human-to-human contact.
In addition, the media mistakenly likened the coronavirus to the SARS outbreak of 2002, which also started in China and killed about 800 people worldwide. As of Saturday, the coronavirus has killed nearly 64,000 people.

And did you hear any media representatives talking about the virus during the Democrat debates?  Any questions?
So I agree with the aforementioned Mr. Goodwin.  Stop the blame game and do something to help the medical workers fighting this virus.
P.S.  You can listen to my show (Canto Talk) and follow me on Twitter.
Posted by Silvio Canto, Jr. Post Link ---> 6:58 AM

We've posted about ABBA a couple of times before.

Back in 1974, ABBA won a European prize and it launched the group.

It took a couple of years for ABBA to click in the US.  However, they did in 1976 and the rest is history.

My first exposure to ABBA was listening to the radio in 1976 and hearing a song called "I do, I do, I do".  Again, I was convinced that they were the best two looking girls in Sweden.

Click here for ABBA's "Waterloo".  It wasn't really about Napoleon & Waterloo but no one was angry with the girls for their view of history:

We could use a little ‘Chico Escuela’ these days

A few days ago, I read that Garrett Morris turned 82 in February.
Back in the late 1970’s, Garrett Morris was on the “Saturday Night Live” cast. He played various roles and developed quite a following.
His career took off one Saturday night in November 1978. This is when he played Chico Escuela, a New York Mets’ outfielder from the Dominican Republic.
Chico became famous for one-liners:

“Thank you berry much. Baseball been berry, berry good to me. Thank you. God bless you. Gracias!”

He followed that up with another great line:

And he had every one of us laughing to tears.
In fact, Chico’s “berry good to me” became the basis for some of the greatest humor that I can recall.
How about “America has been berry good to me,” a line that we Cubans would use whenever our coming to the U.S. would come up.
How about “my mom’s food has been berry good to me”! Or “my wife has been berry good to me”.
It was an instant smash and a source of hilarious laughter. I don’t remember anyone finding Chico’s character offensive or anything like that.
Would that be allowed on the air today? Would it be censured for mocking a Latino baseball player? What advertisers would be contacted to boycott the segment?
We’ve lost something over the last 30 years since Chico made that appearance on SNL. Yes, we lost our common sense, maybe our humanity. We are now tied up in a bunch of silly PC restrictions that make me sick.

"61" is a great baseball movie about the year that Mickey Mantle and Roger Maris challenged Babe Ruth's magical "60" from 1927.

Maris eventually got to 61 and Mantle hit 54.

Beyond baseball, this is a great movie about two men with very different personalities:

The Cuban kitchen with Marta and Sonia