The week in review with Bill Katz, the editor of Urgent Agenda 12/30 by Silvio Canto Jr | Politics Podcasts:

Guest: Bill Katz, the editor of Urgent Agenda...........We will look at the media and President Trump's trip to Iraq.......The Democrats are about to take over the House.........Have we forgotten completely about foreign policy?.........New York City and Happy New Year's celebrations and other stories.....

Sunday's video: The Kavanaugh confirmation was my story of 2018

Sunday's video:
The Kavanaugh confirmation was my story of 2018

Cuban baseball before it became another tool of the state

As we hear Senator Rubio call on President Trump to reject the new MLB proposal with the Castro regime, we remember that professional baseball began in Cuba this month in 1878.
This is what Senator Rubio said:

“Legality of recent agreement between MLB & Cuban Baseball Federation rests on Obama era ruling that federation not controlled by Cuban govt. This is not just factually incorrect it is a farce & I am working to get it overruled as soon as possible,” he tweeted.

Cuban Baseball Federation not controlled by the communist regime?  What were they thinking during the Obama administration?  Everything in Cuba, and specially baseball, is run by the state.
Back to history, the first professional game was between Habana and Almendares, the two teams that would be great rivals until Castro dissolved the league after the 1960-61 season.
The league had four teams in the 1950s: Habana, Almendares, Marianao, and Cienfuegos.
It was great and passionate baseball.
My parents tell me stories of how they used to pick up the games on radio in the interior of Cuba: Ciego De Avila for my mom and Sagua La Grande for my father.
The good news is that they were huge baseball fans.
The bad news is that my mom was a fan of Habana and my father Almendares.  That’s like Yankees versus Red Sox!  In my parents’ case, baseball opposites indeed attracted: they got married, and three more baseball fans came into the world.
Along the way, many major-leaguers played winter ball in Cuba, from Willie Mays to Brooks Robinson.  It was a great stop for young players looking to crack the major line-up the next season.
Havana was also a AAA franchise, the Havana Sugar Kings in the Cincinnati organization.  Havana played in the International League with other teams in Montreal and Toronto.
We remember Cuban baseball before it became a tool of the communist regime.
PS: You can listen to my show (Canto Talk) and follow me on Twitter.
Tags: Cuban baseball before it became another tool of the state To share or post to your site, click on "Post Link". Please mention / link to the My View by Silvio Canto, Jr. Thanks!
Posted by Silvio Canto, Jr. Post Link ---> 10:30 PM

My mother remembers “Sears” in Cuba 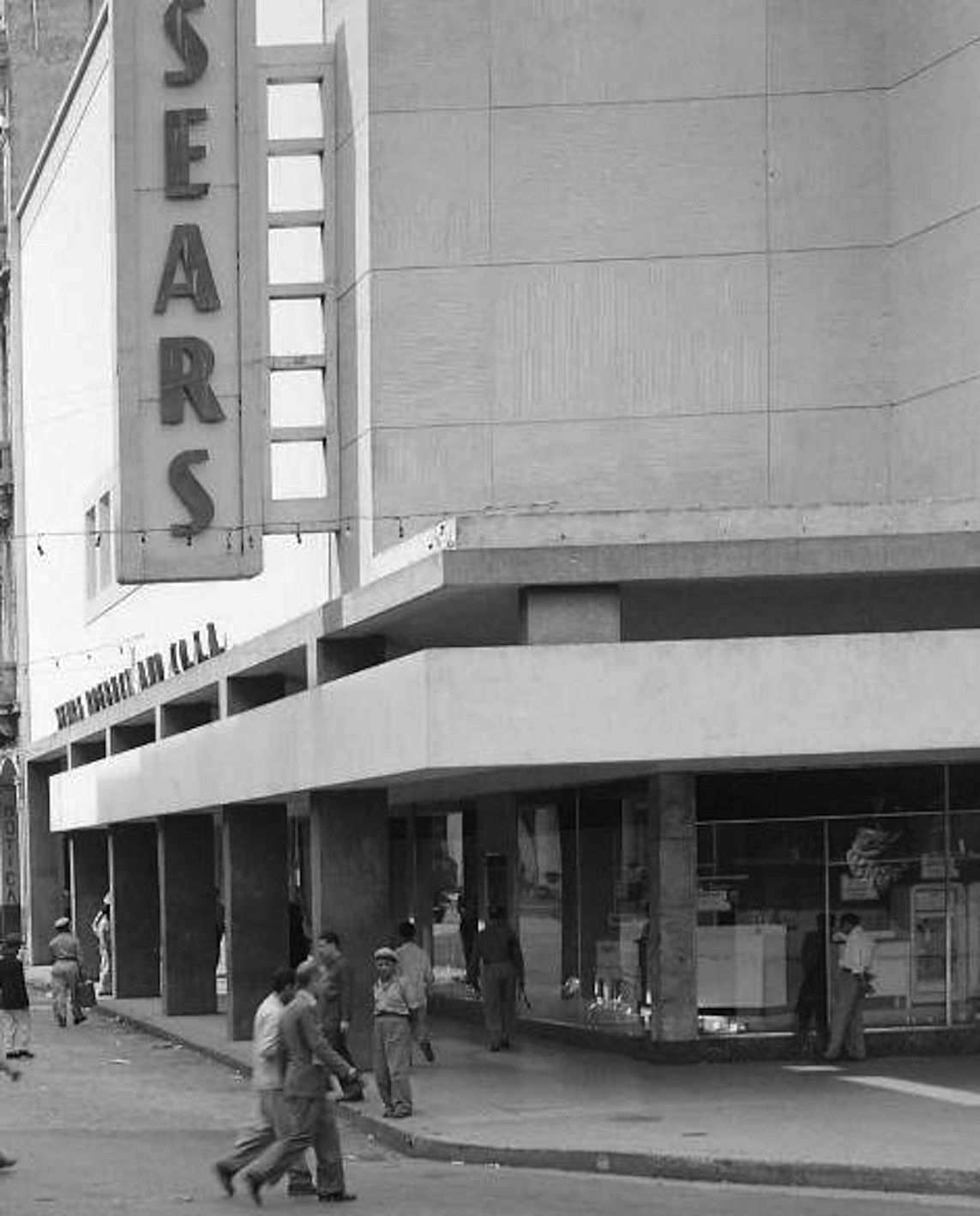 In recent days, we’ve heard about Sears’ financial problems.  In fact, I understand that a new investor may have bought a little more time:    “Sears wins reprieve from liquidation as Chairman Lampert makes last-minute $4.4 billion bid on bankrupt company.”
Let’s hope for the best, specially for the employees who may lose their jobs.
I spoke with my mother today and got a report about that Sears store in La Habana.  It turns out that my mother bought many items there, specially appliances and clothing.  She said that the store was very popular because it treated customers very well.
PS:   You can listen to my show (Canto Talk) and follow me on Twitter.
Tags: My mother remembers “Sears” in Cuba To share or post to your site, click on "Post Link". Please mention / link to the My View by Silvio Canto, Jr. Thanks!
Posted by Silvio Canto, Jr. Post Link ---> 10:00 PM