2020 polls are meaningless plus Jim Bunning and Father's Day 1964 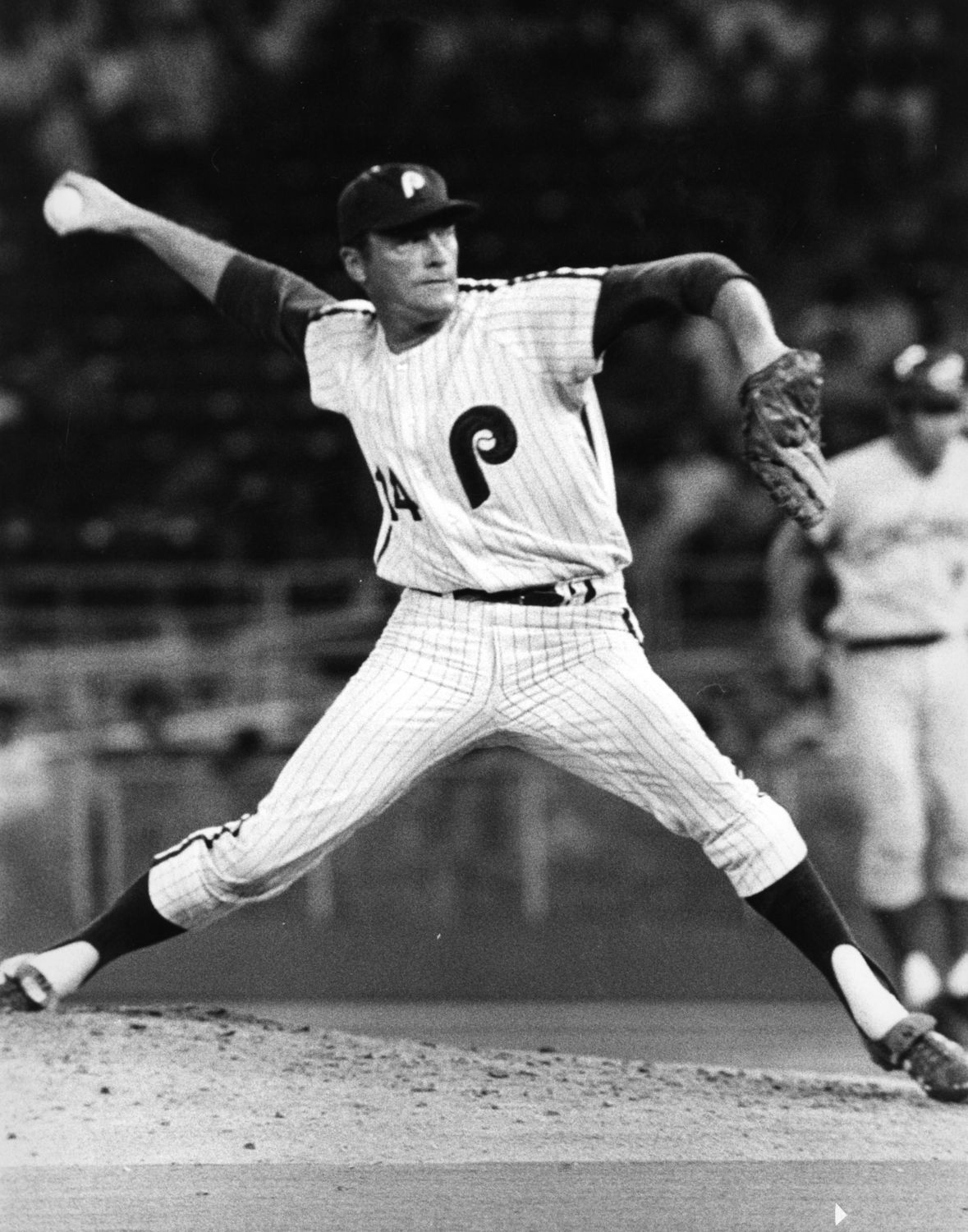 Let me extend an early and wonderful salute to all of the fathers and grandfathers of the world.

I want to pay special attention to the "cubanos", all of those fathers who brought us here years ago. They paid a heavy sacrifice to come here. They had to work hard.

So let me say thank you to my dad and my two uncles, who are part of the group.

My brother, sister and I were very lucky to have such a responsible father.  He taught us good values.  He also treated my mother with respect.

For more about my father, check out "Cubanos in Wisconsin"

Kick Megan Rapinoe off the team

FOX and FS-1 are pushing the Women’s World Cup hard.  My guess is that they were not ready for Megan Rapinoe, the social justice warrior who won’t sing the U.S. national anthem or respect her country’s flag.
As could be expected,  Miss Rapinoe blamed it on President Trump.  Can this people get more original than blaming the 45th president?   Someone should remind Megan that lesbian unemployment is low under Trump, too!
This is what she said about her cause:

Rapinoe, who was the first white athlete to kneel during the national anthem before a sporting event following former NFL star Colin Kaepernick’s decision in 2016, told Yahoo Sports last month she would “probably never sing the national anthem again.”
She said she wasn’t satisfied with the conversation that stemmed from her decision to kneel during the anthem. She expressed her displeasure with U.S. soccer’s statement about the kneeling controversy and the federation’s decision to adopt a rule requiring players to “stand and honor the flag.”
“Using this blanketed patriotism as a defense against what the protest actually is was pretty cowardly. I think the NFL does it,” she told Yahoo Sports. “I felt like the statement from U.S. Soccer, and then the rule they made without ever talking to me, that was the same as what the NFL was doing — just to not have the conversation, to try to just stop me from doing what I’m doing instead of at least having a conversation, and trying to figure out a [solution] that makes sense for everyone.”

What makes sense for everyone Megan?
Megan, what’s your beef anyway?
You grew up in a nice family and had the opportunity to play the game you love.  Nobody is stopping you from being a social warrior or promoting whatever lifestyle you want.
The issue is that Megan chose to represent the U.S. in an international event.  The U.S. in which she was super lucky to be born.  Wonder how many young women in the world would trade places with her?
I want the U.S. to win the tournament.  I also want the US flag to be respected.
My advice to Megan is to quit soccer and hit the streets with her marches.
My memo to the U.S. Soccer Federation is to drop Megan and remind everyone  that they represent the U.S., whether or not they like the man in the White House.
P.S.  You can listen to my show (Canto Talk) and follow me on Twitter.
Tags: Kick Megan Rapinoe off the team To share or post to your site, click on "Post Link". Please mention / link to the My View by Silvio Canto, Jr. Thanks!
Posted by Silvio Canto, Jr. Post Link ---> 7:41 AM