Tuesday's show: "My memo vs your memo" and we remember President Reagan and Babe Ruth 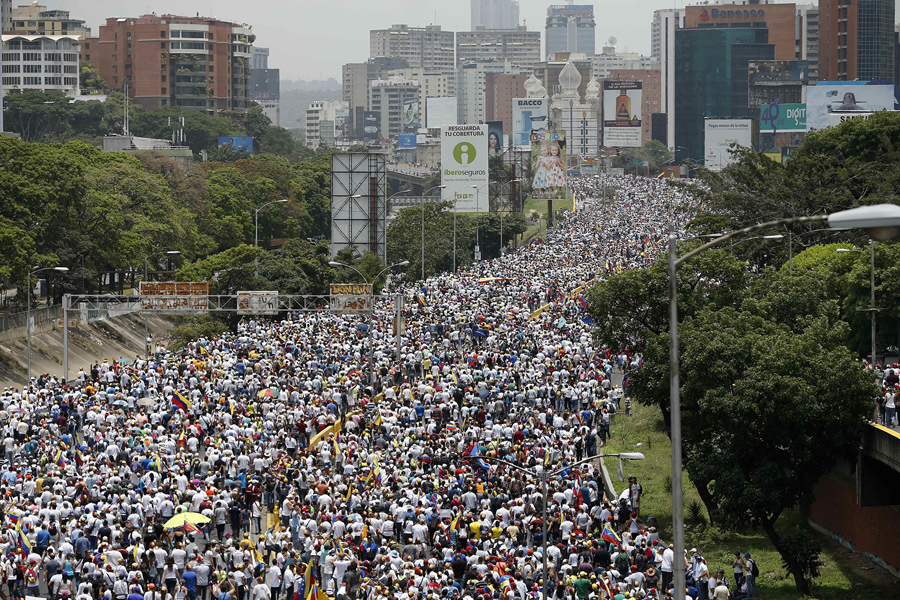 Hugo Chavez died a few years ago. He left us President Nicolás Maduro running Venezuela and an estate that his offspring is gladly spending.
Living like a Chavez is fun, as we see in this report about a maverick Venezuelan legislator who wants to talk about the family wealth. It is not easy, but Wilmer Azuaje, a state legislator, is persistent:

His campaign to highlight how the Chavez clan has enriched itself has plenty of sympathisers in Barinas, a poor town which sits humid agricultural plains 300 miles southwest of Caracas in one of Venezuela’s regions.
Here the late-president’s family owns 17 country estates, totalling more than 100,000 acres, in addition to liquid assets of $550 million (£360 million) stored in various international bank accounts, according to Venezuelan news website Noticias Centro.
While ordinary Venezuelans suffer growing food shortages and 23 per cent inflation, the Chavez family trades in US dollars that now fetch four times the official bank rate on the black market.
Living in numerous mansions in Alto Barinas, the city’s most affluent district, the family and their children live a life of privilege, says Mr Azuaje, whose wife left him to marry into wealth and now lives next to the Chavez mansions.
“My daughter goes to school with the Chavez kids”, he explained. “She told me that the school dining hall has waiting staff to serve and clean up after the kids”.

Great story, but not surprising.
We see something similar in Cuba, as the Castro family has accumulated a lot of wealth, too.
In both Cuba and Venezuela, we see socialists who became very rich by creating a corrupt system where everyone has to pay their contribution to the government.
What amazes me is that U.S. liberals go down to Cuba and Venezuela and embrace these people. We can only conclude that the liberal visitors are blind or just ignorant, or maybe both.
P.S. You can listen to my show (Canto Talk) and follow me on Twitter.
Posted by Silvio Canto, Jr. Post Link ---> 10:30 PM

2006: Did someone tell the Kurds that Saddam did not have WMDs? 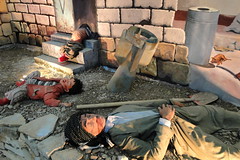 Back in the summer of 2006, Saddam Hussein faced some of the Kurds killed in 1987-88. Check Kurds Describe Chemical Attacks at Hussein Trial:

"Mr. Hussein and six co-defendants are charged with ordering similar attacks in a 1988 military campaign to eliminate the Kurds from their mountainous redoubts in Iraq’s far northeast. Prosecutors allege that the campaign, which Mr. Hussein’s government code-named Anfal, after a Koranic phrase that refers to “the spoils of war,” killed at least 50,000 Kurds and destroyed some 2,000 villages."

We heard this at the trial:


"Earlier, Adiba Oula Bayez described the Aug. 16, 1987 bombardment of her village of Balisan, saying warplanes dropped bombs that spread a smoke that smelled "like rotten apples."

"Then my daughter Narjis came to me, complaining about pain in her eyes, chest and stomach. When I got close to see what's wrong with her, she threw up all over me," Bayez, a mother of five, said. "When I took her in to wash her face ... all my other children were throwing up."
"Then my condition got bad, too. And that's when we realized that the weapon was poisonous and chemical," she said."


Of course, "everybody knows" that Saddam did not have WMDs!

Did anyone hear that from the Kurds?

On Monday, the market fell and it was all Trump's fault. On Tuesday, it recovered 567 points, or 2.3%, and now they are calling the whole thing a correction. Of course, it was always a correction.
— Silvio Canto, Jr. (@SCantojr) February 6, 2018 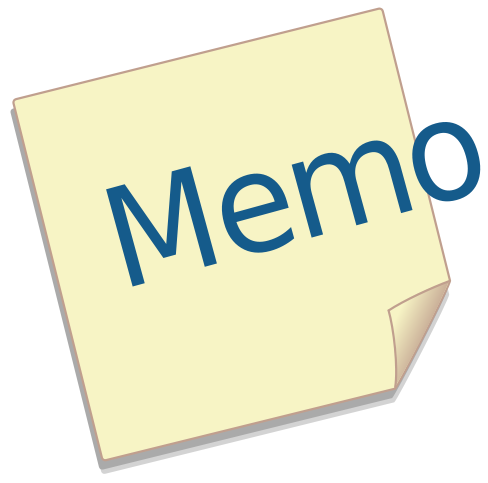 Hillary Clinton growing more hysterical by the minute.     This is the latest:


“I would say that particularly for women, you’re absolutely right, they will bear the brunt of looking for the  food, looking for the firewood, looking for the place to migrate to when all of the grass is finally gone as the desertification moves south and you have to keep moving your livestock for your crops are no longer growing, they’re burning up in the intense heat that we’re now seeing reported across North Africa, into the Middle East, and into India.”
“So yes, women once again, will be the primary…primarily burdened with the problems of climate change."

Back in the summer of 2006. we learned that Pres. Ford underwent an angioplasty procedure at the Mayo Clinic in Minnesota.

The Kings separated two weeks later, and his mother took him to Grand Rapids, Mich., to live with her parents.

His name was legally changed in 1935.

Also, on June 1935, he graduated from the University of Michigan with majors in economics and political science. Ford played center and linebacker for the Wolverines. He turned down contract offers from the Detroit Lions and Green Bay Packers of the NFL and attend Yale University Law School.

So Pres. Ford turned down offers from the Packers and Lions? How often has that happened.

Keeping up with Bill O'Reilly 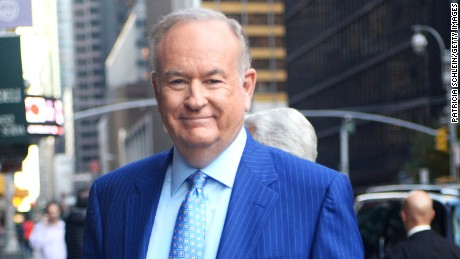 Over the last couple of months, I've been getting my daily report from Bill O'Reilly.    We remember Bill for his great show in Fox News.   As you know, Bill was fired over allegations of sexual misconduct.

After Fox, Bill started producing daily audio messages on his website.  They are excellent and well researched.

A Breibart headline that makes you wonder.......

What are the Chinese thinking?   A refugee crisis on the China-North Korea border?   A military intervention?   A collapse of the NK regime and an occupation?
Posted by Silvio Canto, Jr. Post Link ---> 2:30 AM

It's good to be moving in the right direction, according to Alexander Bolton: