Too many Democrats in Mr.Mueller's legal team & Nixon 1974

Nobody is singing ‘120 dead in Venezuela’

Once upon a time, Hollywood and rockers used to sing about dead demonstrators, such as the case of Kent State popularized by Crosby, Stills, Nash & Young:

“Tin soldiers and Nixon coming,We’re finally on our own.This summer I hear the drumming,Four dead in Ohio.”

Kent State 1970 was obviously a terrible event. It sparked a lot of protests, songs, and speeches. At the same time, Kent State was a total aberration and there is no history of U.S. soldiers shooting at protesters.
Where is Michael Moore, Oliver Stone, Sean Penn and all of the others who danced to the Chavez shuffle over the last years?
This is a report about what is happening in the streets of Venezuela. We are witnessing a rebellion against communism, socialism and leftism as we see in this report:

The legitimacy of Sunday’s election to overhaul Venezuela’s Constitution was under threat as many voters avoided the ballot box, nations across the region rejected the predetermined result and the streets erupted in the deadliest day of unrest in three months.
President Nicolás Maduro had ordered a rewriting of the Constitution. The election on Sunday was simply to pick the members of the constituent assembly that will carry it out; there was no option to reject the process.
By evening, electoral officials announced the winners of the vote, a list of leftist stalwarts including Diosdado Cabello, a powerful politician who once participated in a failed coup attempt, and Cilia Flores, Mr. Maduro’s wife. The result effectively liquidates the Venezuelan political opposition and leaves the left with complete control over a country that remains deeply divided.
“I said rain, thunder or lightning, the 30th of July was going to come,” the president said in a shaky video made from his vehicle after he cast his ballot. He remained sanguine throughout the day, saying the vote would soon bring peace to a country where about 120 people have died during protests this year against his rule.

By any comparison, 120 people killed, and the number is likely to grow, is one of the most deadly events in recent Latin American history.
Where is Hollywood’s outrage? Where are the speeches at the awards ceremonies blasting the government of Venezuela for shooting at young people who want to be free?
Didn’t we used to hear about Chile and Pinochet years ago?
My guess is that there are a couple of things going on:
First, the left does not know how to admit that this Chavezism thing was a big fraud and they are the fools who fell for it;  and,
Second, many of them actually support the socialist republic of Venezuela. None of these artists invests their money in Venezuela or Cuba but they sure love any revolution that expropriates U.S. companies and alleges to provide free health care.
In the meantime, more brave people stand up to a dictator in Venezuela but Hollywood is busy with another Al Gore movie.
P.S. You can listen to my show (Canto Talk) and follow me on Twitter.
Tags: 100-plus dead in Venezeula To share or post to your site, click on "Post Link". Please mention / link to the My View by Silvio Canto, Jr. Thanks!
Posted by Silvio Canto, Jr. Post Link ---> 7:00 PM 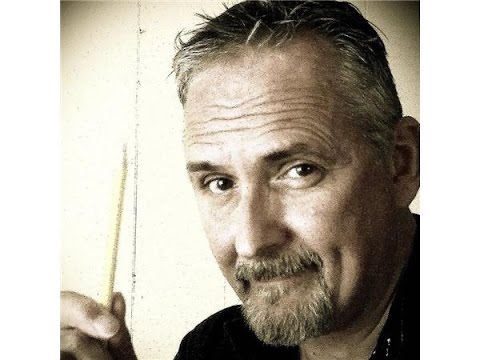