Tuesday's show: The immigration debate in the US Senate plus NPR/PBS funding and other stories

We will look at the immigration debate starting this week in US Senate....little sister from North Korea......PBS & NPR funding under review in President Trump's budget....and other stories.......

The little sister from hell 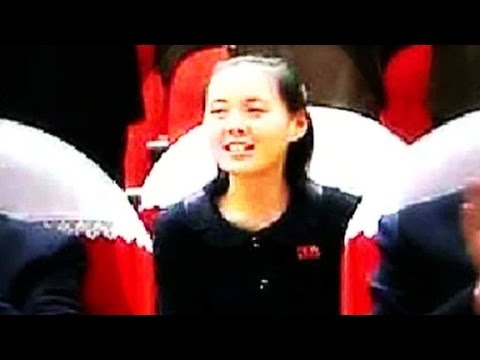 Over the last 72 hours, we’ve witnessed a media rush over a young woman from North Korea.   She is not a defector or someone who risked her life to leave the country.    She is the dictator’s sister or someone who probably never had a day without her favorite cereal or croissant, fashion pleasantries or whatever else the elite in North Korea get to do.
The media love-fest is particularly shameful given that Korean-Americans are held in North Korea, as Caleb Parke reported:

Just miles from the Winter Olympics in Pyeongchang, South Korea — where some observers continue to fawn over Kim Jong Un’s sister and North Korea’s “smile diplomacy” — a trio of Americans remain detained in the Hermit Kingdom.
Concern has only grown for the three Korean-Americans — Kim Hak Song, Kim Dong Chul and Tony Kim — since the death of American college student Otto Warmbier last June after the he spent 17 months locked away in North Korea. And though advocates said they were given some hope during President Trump’s State of the Union address, when the image of a North Korean defector defiantly holding his crutches in the air was met with rapturous applause, there’s also a desire to see continued action and pressure applied against the rogue regime.

Yes, it is a big story that North and South Korean athletes are walking together. We hope that this is the beginning of a real reconciliation and not just North Korea’s version of the old communist “charm offensive”.
Nevertheless, this young woman should not be given a free pass or not held accountable for what her family has done.
By the way, did you hear that the ratings for opening night were down?   Wonder why?
P.S. You can listen to my show (Canto Talk) and follow me on Twitter.