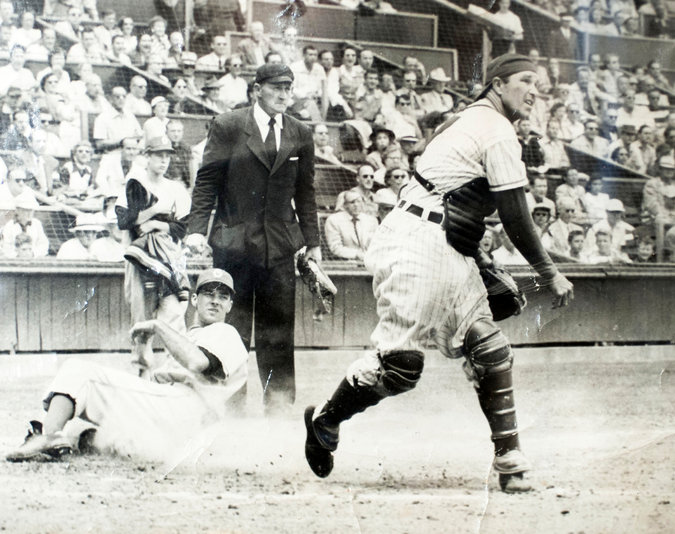 Major league players put their names on the record books with homeruns, wins or living a long life.    We learned that Mike Sandlock died today.  He was the oldest living major leaguer and had a huge influence on a young catcher Roy Campanella:


Sandlock played 16 seasons of professional baseball, most of it in the minor leagues. Though he had batted over .300 in a handful of seasons in the minors, Sandlock, a switch-hitter, did not exactly scare big league pitchers from either side of the plate.
He played parts of two seasons with the Boston Braves in 1942 and 1944 — he spent 1943 working in a munitions factory — and had his best year in 1945 with the Brooklyn Dodgers, batting .282 in 80 games and swatting the only two home runs of his career. Both, oddly enough, came off pitcher Harry Feldman of the Giants.
By 1947, with many major league players having returned to baseball after serving in World War II, Sandlock was back in the minor leagues with Montreal, the Brooklyn farm team from which Jackie Robinson made his history-making leap to the major leagues.
Robinson was gone from Montreal by then, but one of Sandlock’s teammates was a young catcher he took under his wing: Roy Campanella, who would go on, as a Dodger, to win three Most Valuable Player Awards and enter the Hall of Fame. Campanella gave Sandlock credit for curing him of a tic in his throwing motion that slowed his release on stolen-base attempts. 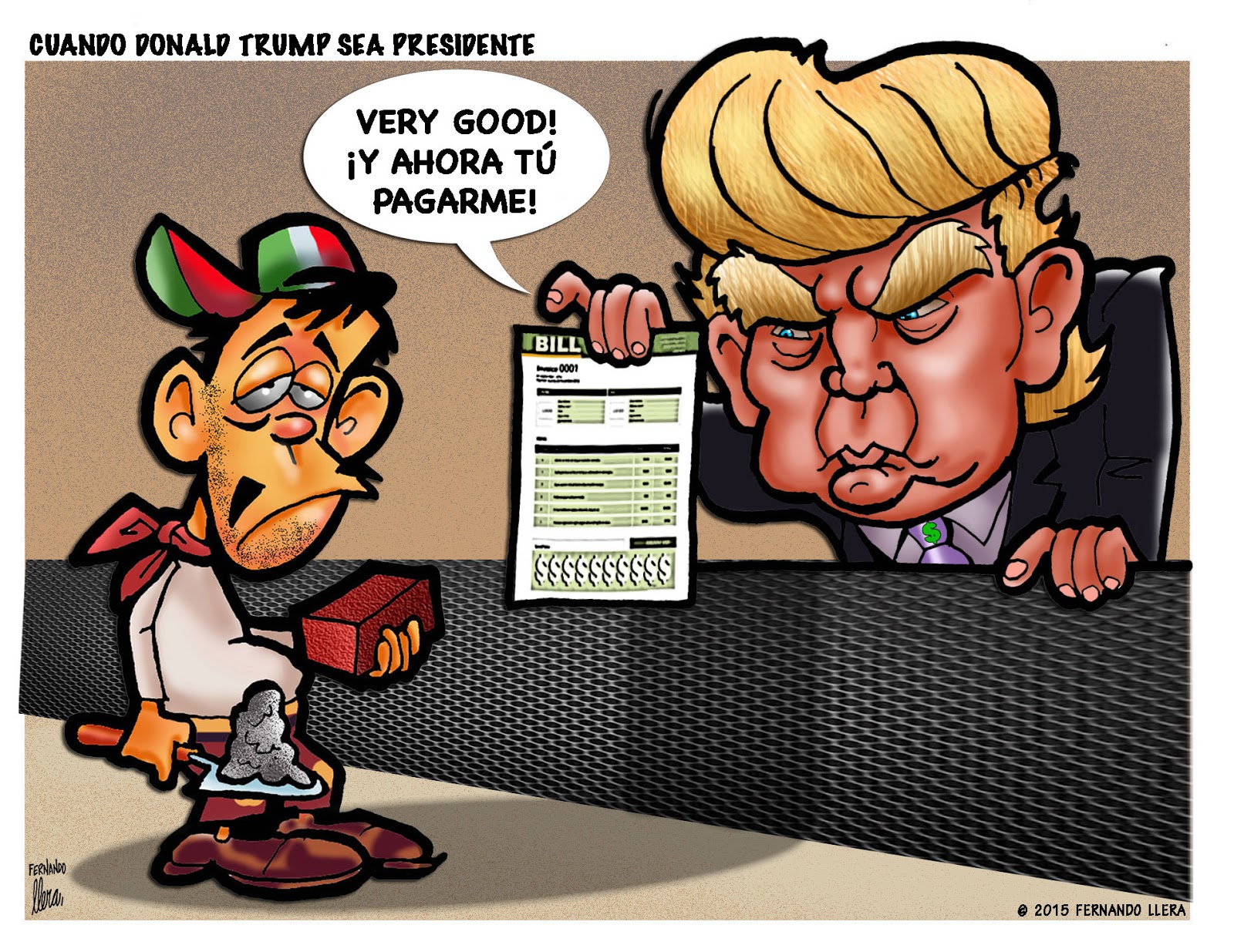 (My new American Thinker post)
What’s worse than making a stupid campaign promise? The answer is doubling down on that promise. (Can you say Obama promising to close Gitmo or end wars?)
As I’ve written before, a wall on the U.S.-Mexico border will actually help both countries. It will establish U.S. sovereignty and make any future plan to legalize people here a lot easier and likely. It will help Mexico by making it more difficult for cartels to go south with cash and weapons.
So go ahead and build the wall and the Mexican political class will thank you privately. They need it a lot more than we realize.
So why does Mr Trump keep talking about Mexico paying for the wall? I don’t get it!
His latest idea is that he will put some kind of a charge on remittances. The current estimate is that Mexicans in the U.S. send home about $25 billion.
There are two problems here:
How do you stop Mexicans living legally in the U.S. from sending money to their families? For that matter, how do you stop a U.S. citizen of Mexican ancestry from sending money to his grandmother?
Are we going to turn Western Union into an immigration office and calling on customers to present documentation before they can wire funds? The result of that will be to have millions of dollars in cash walking south every month and the crime that comes with that.    The cartels will quickly jump on that business and have something illegal to profit from.
So here is a better idea: Go ahead and build the wall. Then-senators Obama and Clinton voted for one in 2006. It passed the U.S. Senate 80-19!
Let me paraphrase Presidente Vicente Fox and let’s build the “Fing” wall! Stop talking about Mexico paying for it and move on to real issues like Iran, ISIS in Iraq & Syria, Putin in Ukraine, and a U.S. economy that no one is happy with.
P. S. You can listen to my show (Canto Talk) and follow me on Twitter.
Tags: Mexico border wall and Mr Trump  To share or post to your site, click on "Post Link". Please mention / link to the My View by Silvio Canto, Jr. Thanks!
Posted by Silvio Canto, Jr. Post Link ---> 6:30 AM

The politics of 'free trade' in Wisconsin and 2016 with Frank Burke 04/05 by Silvio Canto Jr | Politics Podcasts:

Guest: Frank Burke, businessman and author, joins me for a look at the free trade issue in Wisconsin.....according to news reports, more and more manufacturing workers blame trade agreements for their jobs disappearing or their wages shrinking.....the state of Wisconsin has lost thousands of such jobs..........both Senator Sanders and Mr Trump have criticized free trade agreements as part of their campaign messaages.......the Wisconsin primary will talke place on Tuesday April 5th...............