In Seattle, the show gets more and more bizarre.
For example, the mob now wants Mayor Jenny Durkan to resign.   In other words, they want a leftist mayor to step aside because she represents the establishment.   The police chief is in full revolt.
On the other side of the state, the governor did not know that his largest city was facing an occupation.  Wonder if the governor’s iPhone battery ran out and he did not the get the text?
Then the mayor and the governor reacted to President Trump by telling him to go back in the bunker.  Last, but not least, they both said that President Trump does not have the constitutional power to act in Seattle.  As someone said, maybe they should read a little bit about President Lincoln.
Bizarre is not the word.
What happens next?  Hopefully the local leadership will decide to protect its citizens and their businesses.  Or maybe the governor will issue an ultimatum and remove the citizens of Chaz.
No matter what, the biggest loser is Seattle.  It will take a new generation to bring back this city.  You will see a huge outflow of people and their dollars.  More and more policemen will retire early or just quit the force.
It’s sad but this is what happens when you vote for leadership that does not understand a darn thing about running anything.
Good luck Seattle.  I guess that we will see a bunch of Washington license plates around our area.
P.S.  You can listen to my show (Canto Talk) and follow me on Twitter.
Posted by Silvio Canto, Jr. Post Link ---> 6:36 AM

1966 and your Miranda rights 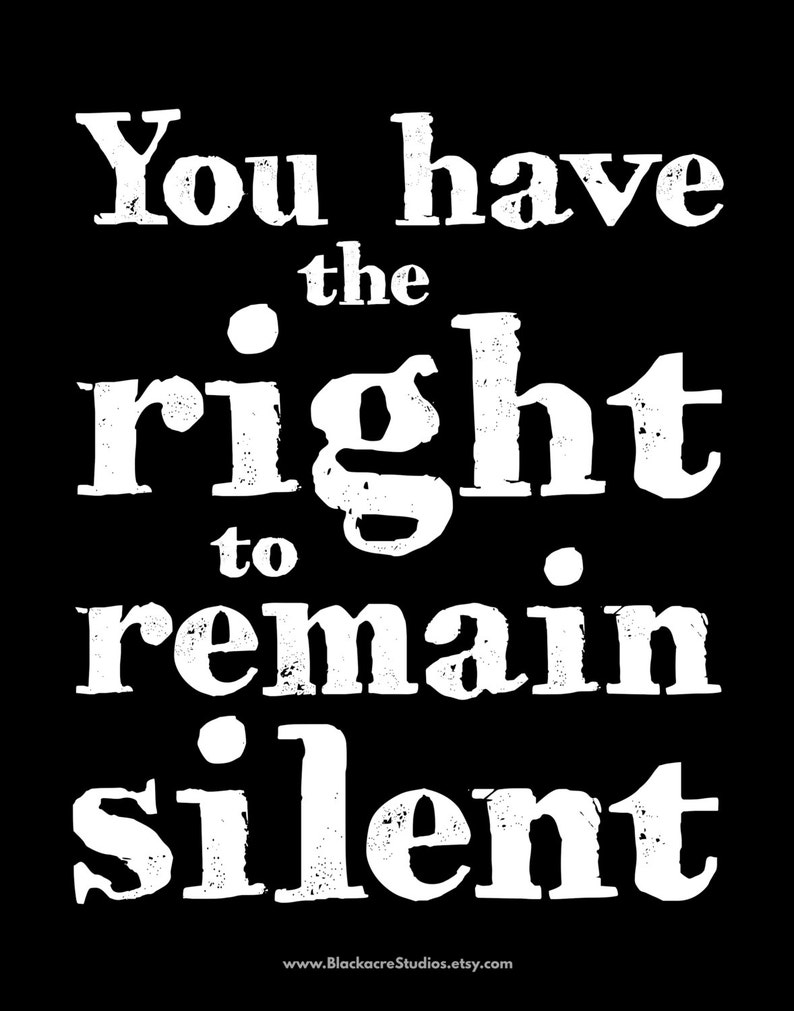 On this day in 1966, The Supreme Court wrote the "Miranda v Arizona" decision.  It established the principle that all criminals suspects must be advised of their rights prior to interrogation, i.e. "You have the right to remain silent......"

The late Anthony Lewis wrote a good book about the story: