Tuesday's show: President Trump & US economy will be the big factors of the 2018 midterms

Tuesday's show:
President Trump & US economy will be the big factors of the 2018 midterms

Tuesday's video: President Trump and the US economy will be the two big factors in 2018

Tuesday's video:
President Trump and the US economy will be the two big factors in 2018

Over the last week, we’ve seen Alexandria Ocasio-Cortez, the young woman who defeated incumbent Democrat Representative Crowley, on TV outlining her socialist fantasies.
A new report ought to force Miss Ocasio-Cortez and Senator Sanders to explain how they will pay for Medicare for all.  According to this report, it will be super-expensive:

Sen. Bernie Sanders’ “Medicare for all” plan would increase government health care spending by $32.6 trillion over 10 years, according to a study by a university-based libertarian policy center. …
“It’s showing that if you are going to go in this direction, it’s going to cost the federal government $2.5 trillion to $3 trillion a year in terms of spending,” said Kenneth Thorpe [a health policy professor at Emory University]. …
“Enacting something like ‘Medicare for all’ would be a transformative change in the size of the federal government,” said Charles Blahous, the study’s author. Blahous was a senior economic adviser to former President George W. Bush and a public trustee of Social Security and Medicare during the Obama administration. …
Responding to the study, Sanders took aim at the Mercatus Center, which receives funding from the conservative Koch brothers.  Koch Industries CEO Charles Koch is on the center’s board.

Play the Koch card!  What else do these people but play this card or that card?
Indeed, the study was paid for the Koch brothers, but that does not mean that the results are wrong.
The study confirms what we’ve known for years, unless you are a liberal Democrat looking for a talking point.  In other words, doubling all federal individual and corporate income taxes would not be enough.
But don’t expect Senator Sanders, or most in the media, to explain how he is going to pay for all of this.
Just another reason to go out and vote this November.
PS: You can listen to my show (Canto Talk) and follow me on Twitter.
Posted by Silvio Canto, Jr. Post Link ---> 10:30 PM

Remember when we had stories based on anonymous sources that Kelly would be gone soon?

It was a done deal or so we heard.

What were all of those stories about?  Who was feeding that nonsense to the media?

Beware of any story based on anonymous sources.  In other words, be skeptical of the reporter's motives when you see these "headline" stories. 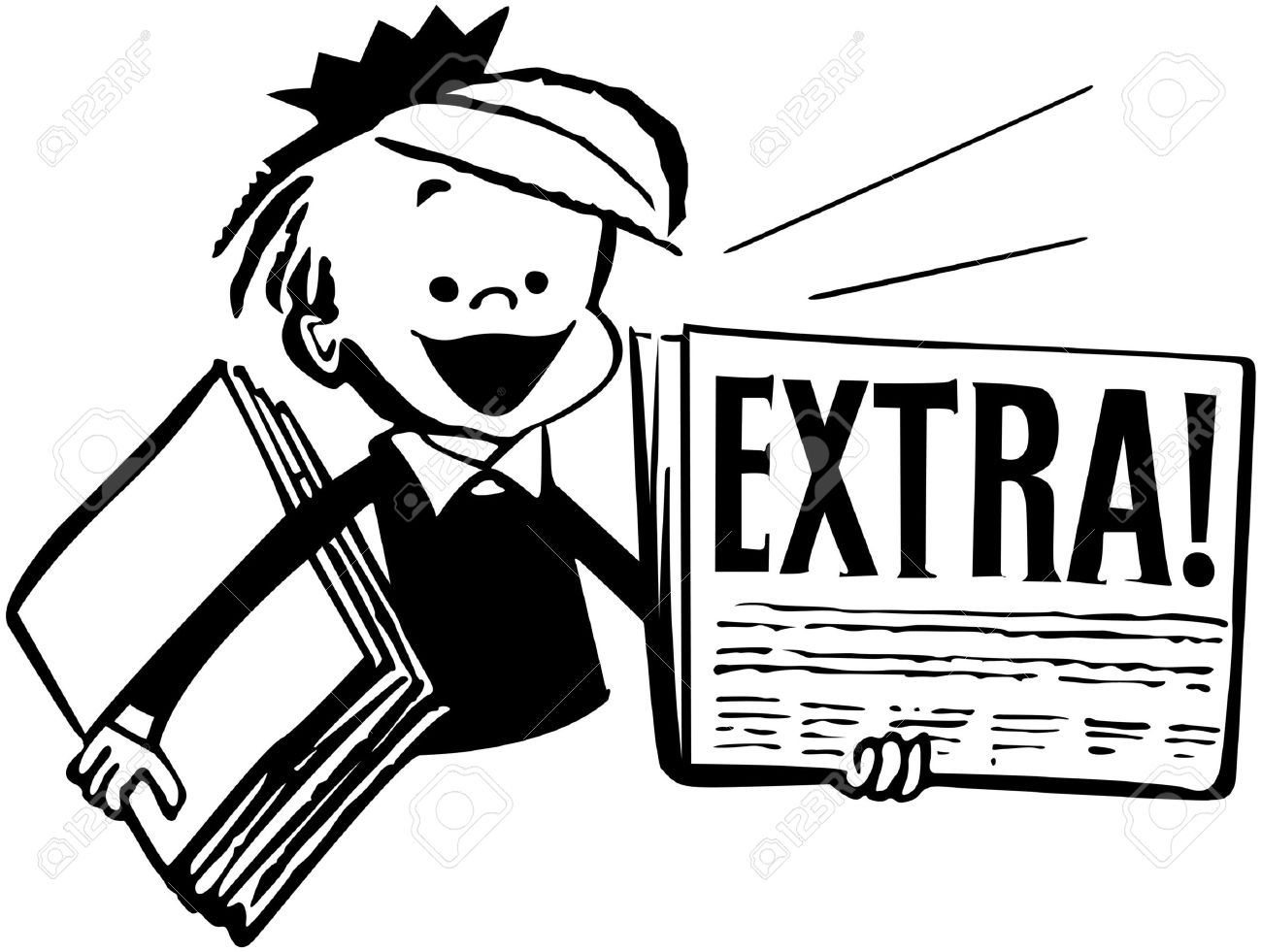 We have a couple of headlines today that may say something about the near future.

Over in Iran, the currency is struggling or it dropped 18% in two days.

According to the story, the "....rial has been crashing in recent days as the country anxiously awaits the reimposition of full US sanctions, starting on August 6."

Over here, President Trump's approvals are holding steady at 48% at Rasmussen.  By the way, I like Rasmussen because it is based on likely voters and has a good track record.

What does it mean?  Iran's leadership is in trouble and President Trump is holding his support.

450 dead and counting in Nicaragua

Calling Hollywood.   Your pal Daniel Ortega is crushing a lot of heads down in Nicaragua:


"With nearly 450 reported dead from anti-government protests in Nicaragua that broke out in April, Mr. Ortega has adopted the Venezuelan strategy of deploying armed paramilitary gangs to enforce political control in what some U.S. analysts are calling a “pattern of repression.”

Pattern of repression?  It'd be nice to see some of Ortega's Hollywood friends criticize the killing down in Nicaragua.

On immigration reform, I have a lot more in common with President Bush and Senator McCain than the "everything is amnesty" crowd. I have argued for years that the US needs a rational program to bring seasonal workers and more skilled ones, such as engineers.


We need them both.


What we don't need is Elvira and the Mexican flag wavers. They destroyed any chance for immigration reform with their arrogance, placards and total disrespect for the US, the nation that gave them work and the opportunity to send their kids to public schools and use city hospitals.


Why? Because Elvira and the flag wavers did not want to understand that we are nation of immigrants, but more importantly, a nation of laws!


Yesterday, Elvira blamed the US for Mexico's plight. (It's all NAFTA's fault!) Then she ranted that our immigration system is broken.


Indeed, our system is broken because Elvira and the flag wavers think that they are above the law.


Eventually, we will have a decent immigration overhaul. It won't happen until Elvira and the flag wavers get out of our TV screens!

August 2007: Captain Ed has a new look and a great post about Iraq

As I wrote before, Captain Ed is one of my favorite blogs. Today, Captain Ed has a new look and a wonderful post about Iraq:

"Everyone knows what they're thinking. If they get outmanuevered again, the Democrats will catch hell from the activist base of their party and likely wind up losing the House to the Republicans in 2008. They can't afford to work cooperatively with the people Pelosi and Reid have successfully demonized with their voters, or they will look like complete hypocrites. That's the wages of demagoguery, and payday's coming in September." (Democrats Miscalculate On Iraq)

According to the latest Rasmussen:

It makes sense to me. Sanctuary cities promote chaos because they are defying the rule of law.

August 2007: The fence will stop the flow of guns into Mexico!

The "fence" is very unpopular in Mexico. Yet, what are Mexican politicians doing about the inflow of guns from the US. ('Cop-killer' guns from US seen crossing into Mexico)

It's easy to blame US gun laws or the 2nd amendment to the US Constitution.

It's a lot more complicated to explain how or why the guns go south.

The guns are going in because of corruption and an open border. Also, Mexico has turned into a very violent country.


Mexicans have argued that an open border is good for them, i.e. export people and "remesas".

Yet, the unintended consequence is that an open border is also an avenue for guns to go south.

It may be time to build the fence to keep the guns from crossing the border!

The History Channel is usually pretty good. Last night, they were excellent. They put to rest all of the 9-11 conspiracies promoted by the likes of Rosie and others.


Rick Moran has a great summary:

"The documentary took no prisoners as it destroyed almost all of the major conspiracy theories associated with 9/11 while revealing the real motivations of the truthers; that they are part of a political movement driven by raw, unreasoning hatred of George Bush, the American government, and to some extent, America itself." (9/11 TRUTHERS GUT PUNCHED BY HISTORY CHANNEL)

It's amazing what's happened to the American left since VP Gore lost Tennessee in 2000! In simple language, they lost their heads and went crazy!