Chicago? Baltimore? How about Rio? 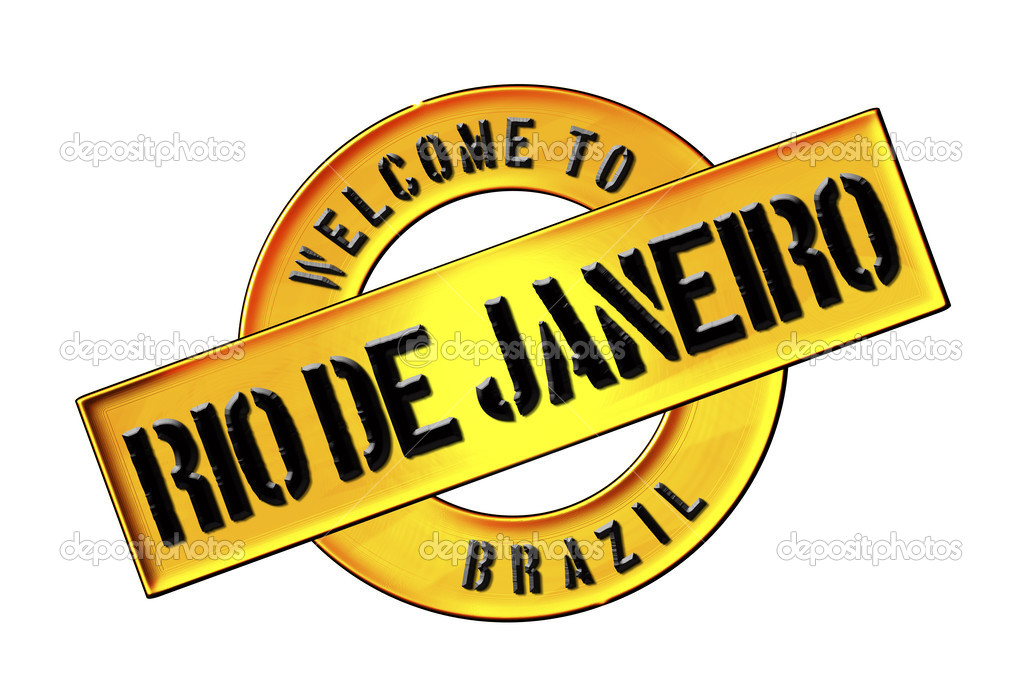 Chicago has the weekend shootings. Baltimore is one of the closest things to a failed city in North America.
Let’s look south to Rio de Janeiro, a city that most Americans identify with carnivals and girls in bikinis.
Violence in Rio is now at historic levels and not getting any better, according to this report from Ernesto Londono:

For teachers in this seaside megacity, Rio de Janeiro’s surge in violence has meant making a life-or-death judgment call with unnerving frequency: deciding whether to cancel classes because of nearby shootouts.
For police officers, it has meant burying 119 of their own so far this year and surrendering ever more territory to drug gangs that have resumed open-air sales in teeming communities that had been declared “pacified” just a few years ago.
Many ordinary residents of this city of about 6.5 million start the day scanning mobile apps that track live reports of gunfire before planning their commutes.
A little more than a year since Rio de Janeiro hosted a largely successful Summer Olympics, Brazil’s showcase city is plagued by a rise in lawlessness reminiscent of its darkest periods in the 1980s and 1990s. There were 4,974 people killed in Rio de Janeiro State, with a population of about 16.5 million, during the first nine months of this year, up 11 percent from last year, according to state government statistics.
The rise in violent crime here is part of a nationwide trend that experts say has been exacerbated by Brazil’s economic recession, by corruption that has hollowed out government coffers and by fierce competition between drug trafficking organizations.
Last year, there were 61,619 people killed across Brazil, according to data compiled by Brazilian Forum on Public Security, making it the deadliest year on record.
Facing a budget deficit and increasingly well-armed and organized drug cartels, officials in Rio de Janeiro have turned to the federal government for a bailout and to the military for backup.

Not a pretty situation, as they say!
Like Mexico recently and Colombia in the 1980s, the driving force behind the violence is cartels fighting for territory.
I’ve heard from friends in South America that Brazil has become the distribution center for illegal drugs going to Europe, Argentina, and elsewhere.
Adding to the problem is that Brazil has very porous borders with Colombia, Peru, Bolivia, and Paraguay.   It’s easy for illegal drugs, cartels, and cash to cross borders.
Cocaine, in particular, goes to Europe via Africa and is also consumed domestically.
It is believed to be worth $4.5 billion a year, or a huge incentive for lots of unemployed young men to join the business!
Is there any hope of Rio returning to a more stable past?
Not really.
You have a perfect storm of a huge illegal drug business and rather incompetent national leadership that has lost control of the country.
I would not be surprised if there is a hard line military coup sometime soon. My guess is that they will be welcomed by a middle class struggling economically and scared to death of violence everywhere.
P.S. You can listen to my show (Canto Talk) and follow me on Twitter.
Tags: Rio de Janeiro violence  To share or post to your site, click on "Post Link". Please mention / link to the My View by Silvio Canto, Jr. Thanks!
Posted by Silvio Canto, Jr. Post Link ---> 11:30 PM

Tax reform, the NFL without leadership plus getting ready for Thanksgiving

Monday's video: The NFL has no leadership

The GOP Senate needs to "get it done" and pass tax reform.

A tough year to follow the local teams....Rangers collapsed after 6 post-seasons appearances in 8 years.....sad to say goodbye to Napoli.....Mavericks may not win 20 games....Cowboys 5-5 and shooting for the elusive wild card.....maybe the young Stars can make winter fun... pic.twitter.com/NzW6YumCgm
— Silvio Canto, Jr. (@SCantojr) November 20, 2017

Very bad night for Cowboys.....Eagles are killing us....wonder what Cowboys’ team shows up vs Washington on Thanksgiving Day? A wild card is still possible but Redskins is a must win...did anyone see Governor Christie sitting with Mr. Jones? Bad Bad Bad night for the home team! pic.twitter.com/dQPyxQqRFv
— Silvio Canto, Jr. (@SCantojr) November 20, 2017