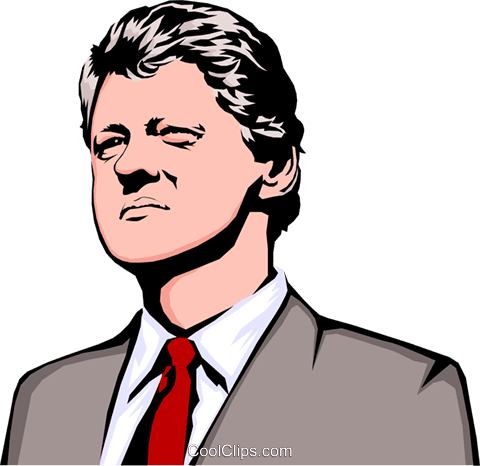 I think that it is appalling to go back 38 years and dig up a “he said she said” story. After all, how many of us remember everything that happened that far back? I mean no disrespect to the very serious issue of sexual mistreatment but 38 years is a long time ago.
It’s unfair to Judge Moore and it is using the women for political purposes, whether the victims realize it or not!
Sorry, but this is not good journalism to me. Nevertheless, it is the partisan journalism we have.
But where does former President Clinton fit into this? Would it be fair for reporters now to go back and interview the women who were generally ignored years ago? Should they get a hearing?
I don’t know the answer, but Catlin Flanagan is making us think about it in a very interesting post.
She starts with the Clintons before the delegates of the Democrat convention and takes us back to those days of 1998 when we literally covered our kids’ ears when the news was on:

When the couple repeatedly reminded the crowd of their new status as grandparents it was to suggest very different associations in voters’ minds.
Hillary’s grandmotherhood was evoked to suggest the next phase in her lifelong work on behalf of women and children — in this case forging a bond with the millions of American grandmothers who are doing the hard work of raising the next generation, while their own adult children muddle through life.
But Bill’s being a grandfather was intended to send a different message:
Don’t worry about him anymore; he’s old now. He won’t get into those messes again.
Yet let us not forget the sex crimes of which the younger, stronger Bill Clinton was very credibly accused in the 1990s.
Juanita Broaddrick reported that when she was a volunteer on one of his gubernatorial campaigns, she had arranged to meet him in a hotel coffee shop.
At the last minute, he had changed the location to her room in the hotel, where she says he very violently raped her.
She said she fought against Clinton throughout a rape that left her bloodied.
At a different Arkansas hotel, he caught sight of a minor state employee named Paula Jones, and, Jones says, he sent a couple of state troopers to invite her to his suite, where he exposed his penis to her and told her to kiss it.
Kathleen Willey said that she met him in the Oval Office for personal and professional advice and that he groped her, rubbed his erect penis on her, and pushed her hand to his crotch.
It was a pattern of behavior; it included an alleged violent assault; the women involved had far more credible evidence than many of the most notorious accusations that have come to light in the past five weeks.
But Clinton was not left to the swift and pitiless justice that today’s accused men have experienced. Rather, he was rescued by a surprising force: machine feminism.
The movement had by then ossified into a partisan operation and it was willing — eager — to let this friend of the sisterhood enjoy a little droit de seigneur.

Frankly, Roy Moore looks like a gentleman in retrospect. He did not force any of his “victims” to drop to their knees. And he was not a powerful figure in Alabama either. Moore was not governor or president!
Should we go back and revive the whole thing?
My preference is no, because history will take care of the Clintons, and Mrs. Clinton lost an election a year ago.
At the same time, the Clinton victims must be wondering about their allegations, specially the ones that happened a lot less than 38 years ago!
P.S. You can listen to my show (Canto Talk) and follow me on Twitter.
Tags: Clinton and Moore To share or post to your site, click on "Post Link". Please mention / link to the My View by Silvio Canto, Jr. Thanks!
Posted by Silvio Canto, Jr. Post Link ---> 10:30 PM