Monday's show: A chat about the political situation with Richard Baehr, American Thinker

Monday's video: A word about the midterm elections

Is there a ‘blue wave’ out there? 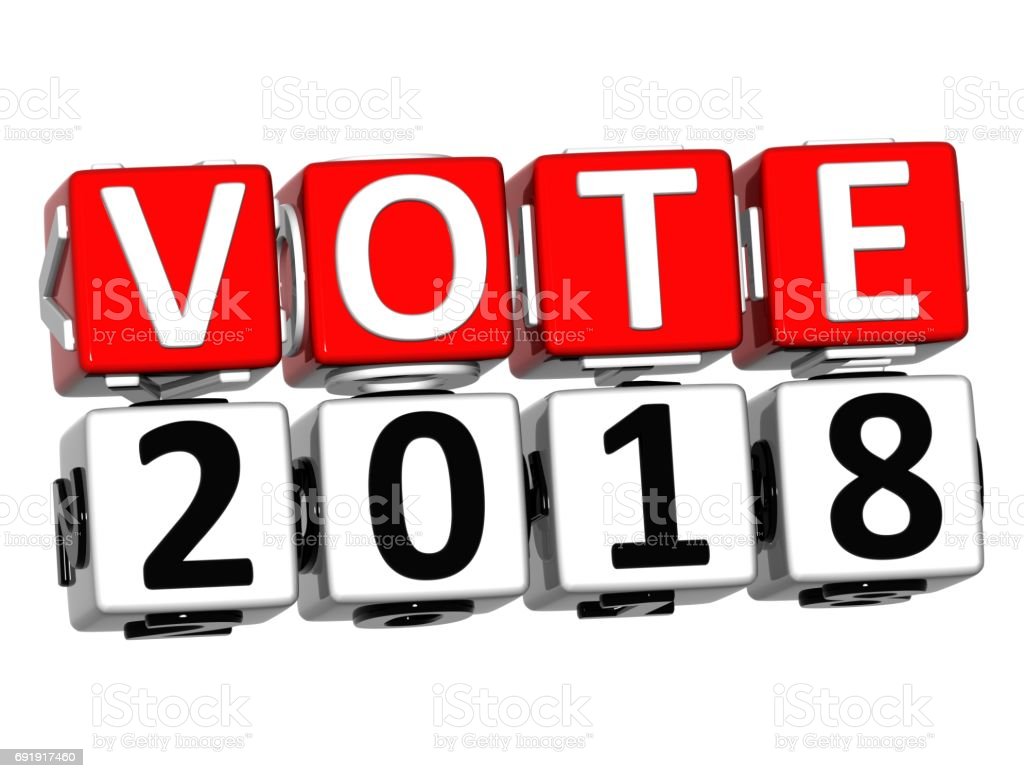 In a week, we’ve seen two polls that tell me that the “blue wave” may not be much of a wave at all. I understand that this is March and the election is in November. However, shouldn’t we be seeing different numbers if a wave was forming out there?
The Democratic edge in the new generic vote, is 5 according to Fox. The number is actually similar to the last four polls that have it between 3 and 6. I hear that you have to be over 10 to make it a wave. We will wait for the next round of polls.
A second NBC poll is rather interesting: 58 percent say that gun ownership increases safety!
The poll about gun ownership is rather amazing given the one-sided, in the tank coverage from so much of the media. In fact, I hope that you weren’t stuck in an airport Saturday and had to watch CNN’s wall to wall reports about “the kids” marching around the country.
Another interesting point from this poll is this: 89% of Republicans and 65% of independents believe that gun ownership increases safety. That’s a lot of “indies,” as my political consultant friend likes to say!
What does this have to do with the midterms? Well, you can’t make predictions in March, but I can say this: the Democrats will soon throw the anti-gun kids under the bus and focus on winning back the House, particualrly as regards all of those rural districts. It won’t be long before Democrats embrace candidates like pro-gun Connor Lamb of PA-18 and tell those kids “mission accomplished” and get back to class.
The “kids” will be heartbroken when the Democrats won’t answer their texts this coming summer.
P.S. You can listen to my show (Canto Talk) and follow me on Twitter.

Like many of you, I am tired of these public figures who can't keep their underwear on.

Frankly, it is repulsive and they should be condemned.
Posted by Silvio Canto, Jr. Post Link ---> 10:00 PM

It used to be Bush's fault. Frankly,     Now everything is Trump's fault.

The too political marches

Like the "women marches", the "young people's march" got too political for its own good. The women was really an anti-Trump march. Saturday's event was one attack after another on the NRA and Senator Rubio. In the end, going full political left kills these marches!
— Silvio Canto, Jr. (@SCantojr) March 26, 2018

In 1998, Pres. Clinton couldn't get the UN Security Council to take Iraq seriously. The UN treated him and the US with the same lack of seriousness that greeted Sec. Powell and Pres. Bush in 2003.

Pres. Clinton had one ally. His name was PM Tony Blair. It was US and UK planes that bombed Iraq.


Today, it is PM Blair who is willing to stand up and face the music. It'd be a lot easier for PM Blair to join the other Europeans and stick his head in the sand.


PM Blair is a good man and we are grateful for him at a time like this.

Remember the one about tariffs killing the market?

Remember the one about tariffs killing the market? Someone forgot to tell the investors: "Dow posts biggest one-day point gain since 2008"!
— Silvio Canto, Jr. (@SCantojr) March 26, 2018