Saturday's show: A look at the politics of Washington with Barry Casselman, The Prairie Editor

Saturday's video: :"Cinco de Mayo" or The Battle of Puebla

And now for our latest ‘blue wave report’ 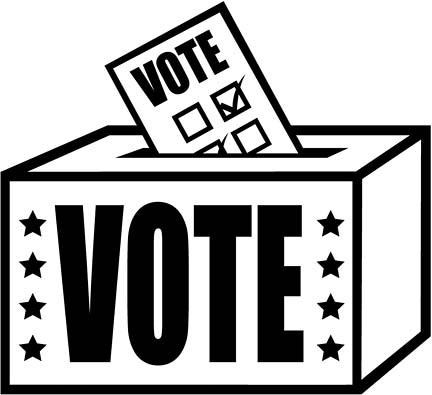 Between a new unemployment rate (3.9%, the lowest since December 2000) and the latest Stormy Daniels payment story, we get two interesting stories:
1) President Trump’s approval is 51%. To be honest, I don’t jump up or down over polls. However, it’s clear that the polls are trending Trump’s way. How long will that trend continue? I can’t answer that, but they are trending his way right now; and,
2) There is good news from the U.S. Senate front, according to Morning Consult via Ben Shapiro:

Again, I am not going to tell you to go out and schedule an Election Night GOP Victory Party, unless you live in Texas, where I am very confident that Governor Greg Abbott and Senator Ted Cruz will be re-elected.
Beyond polls and numbers, it’s clear that there is a disconnect between media and the larger circle that lives between the coasts. In other words, some in the media are determined to get Trump, but most of us are prepared to give the GOP a larger majority in the U.S. Senate.
P.S. You can listen to my show (Canto Talk) and follow me on Twitter.