What happened to the Abbott vs O'Rourke polls?

Whatever happened to the polling for the Texas governors' race?   We have not seen a single poll in over a month.  What makes all this interesting is that both candidates won their primaries easily on March 2nd.

What does this silence mean?  It could mean nothing or simply a coincidence.  Or, it could mean that pollsters would  rather do other polling.

As far as I can tell, the O'Rourke can't find the magic of 2018.  Everything was going for Beto in 2018, specially running against Senator Ted Cruz in President Trump's first midterm.   Also, Beto was the darling of the left who saw defeating Cruz as a national calling and sent millions down here to do it.

It's a bit different today as The New Yorker, hardly a right-wing source, recently noted:

By last November, when O’Rourke announced his gubernatorial campaign, he was no longer an unknown.

“It’s going to be much harder for him to campaign as a new voice or an alternative to business as usual,” James Henson, the director of the Texas Politics Project at the University of Texas at Austin, said.

O’Rourke is popular among Democrats and the runaway favorite for the primary, on March 1st, but more than seventy per cent of Republicans now have an unfavorable opinion of him.

“For Republicans in the state, he’s become what Ted Cruz is for Democrats -- the figure they really love to hate,” Henson said.

So we are 30 plus days without new polls.  Beto O'Rourke is popular with Democrats but enthusiasm on that side of the political world is a problem.  He is losing independents and enthusiasm is not a problem with them.   And the candidate had scheduling conflicts when President Biden came by Ft. Worth a few weeks ago.

And last, but not least, I don't see Beto much, but the governor is everywhere.  So maybe Beto will soon join the Biden press secretary at MSNBC.

Guest: Barry Jacobsen, military historian and blogger.......we will remember the Allied and Axis commanders: Ike, MacArthur, Nimitz, Monty, Zukov; and on the Axis side, Von Manstein, Guderian, Rommel, Kesselring, Adm. Yamamoto, General Yamashita.......and other stories of the war......
P.S.  You can listen to my show.  If you like our posts, please look for ”Donate” on the right column of the blog page.

We say happy birthday to Pete Incaviglia, who was born on this day in Long Beach, CA in 1964.

Pete jumped from Oklahoma State to the Texas Rangers in 1986.   He hit 30 HR & 88 RBI as a rookie.   Pete became a real fan favorite on that Texas team that challenged the Angels to the AL West title.

He hit another 27 the next year.   Overall, he hit 124 HR in 5 seasons with Texas.   Pete was traded to Detroit and bounced around a few teams.

As I recall, he hit long home runs.
P.S.  You can listen to my show.  If you like our posts, please look for ”Donate” on the right column of the blog page. 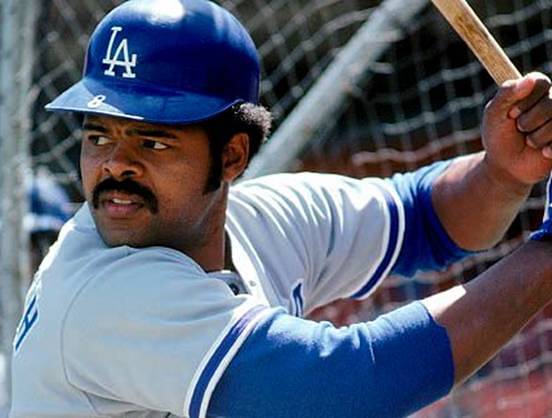 We remember Reggie Smith who was born in Louisiana on this day in 1945.