(My new American Thinker post)
The debate was pathetic and hard to watch. I guess that Mrs. Clinton and Congressman Sanders will tell Hispanics a bunch of lies to get their votes in November. The Spanish word is “mentiras” or lies.
They are pandering pure fantasy, as noted by Buck Sexton:

Despite that rhetorical caution, however, on the issue of deportations both candidates ventured from standard Democratic National Committee talking points and platitudes about the American dream, launching into a frenzy of outright pandering and promised lawlessness. Pressed by the moderators, Clinton suggested that deportations would end for all “non-criminal” illegal immigrants should she become president. Sanders appeared to agree.
The implications of such a promise are inescapable: if only serious criminals are to be deported, is everyone else who comes to America or is already here illegally allowed to stay? What about newly arrived illegals? Don’t they have families too? And what precedent would it set for the country if the commander in chief felt entitled to ignore a huge body of existing federal law?
In their efforts to one up each other as champions of illegal immigrants (all of whom have in fact broken U.S. federal law) Clinton and Sanders dabbled in the fantasy that it is possible to secure our borders without enforcing laws against a vast majority of illegal entrants. They weren’t just peddling amnesty on that stage, they were in effect dabbling in open borders.

I guess that Bernie and Hillary believe that you win Hispanic votes by making promises that they can’t keep. Or by overlooking blue-collar whites who are suddenly listening to Mr. Trump. Or African Americans who must be wondering what all of that allegiance to Democrats has done for them.
Of course, it wasn’t that long ago that Bernie and Hillary were singing a different tune.
Mrs. Clinton once had a tough stance against illegal immigration and Sanders saw the McCain-Kennedy bill as a threat to U.S. workers.
That was then and this is now. Sadly, today’s Democrat Party is all about telling minorities what they want to hear and promising to pay it all by raising taxes on the rich.
P.S. You can listen to my show (Canto Talk) and follow me on Twitter.
Tags: Hillary and Bernie pandering for Hispanic votes  To share or post to your site, click on "Post Link". Please mention / link to the My View by Silvio Canto, Jr. Thanks!
Posted by Silvio Canto, Jr. Post Link ---> 7:00 AM 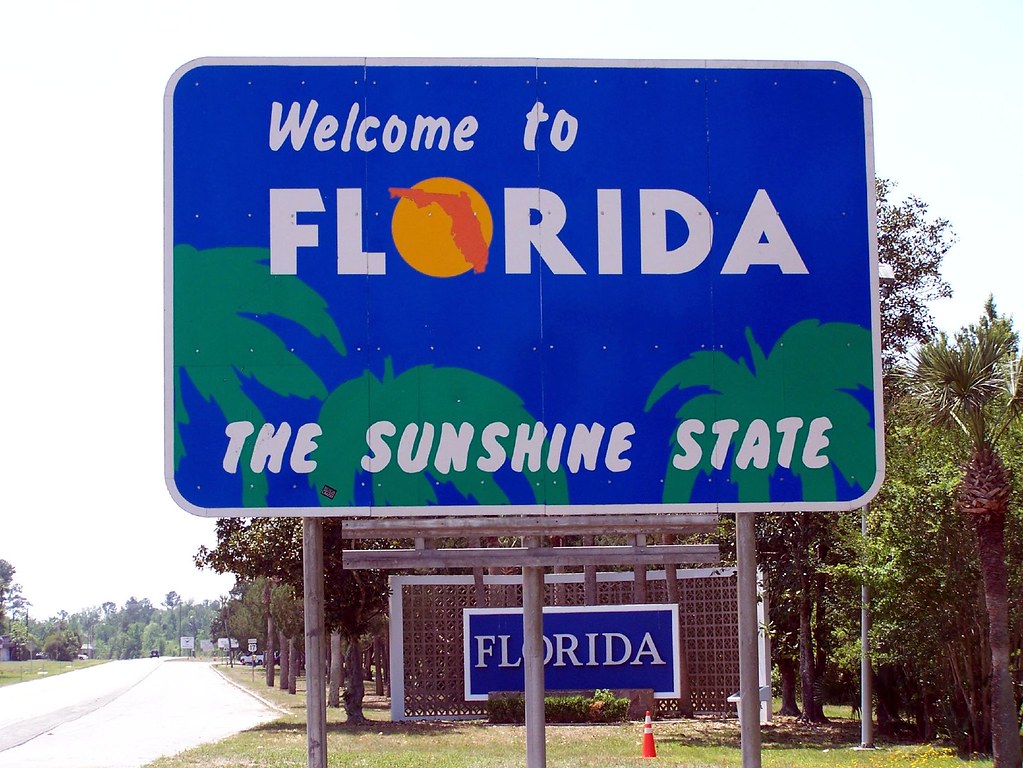