Tuesday's video: Should President Trump punch back every time?

Tuesday's video:
Should President Trump punch back every time? 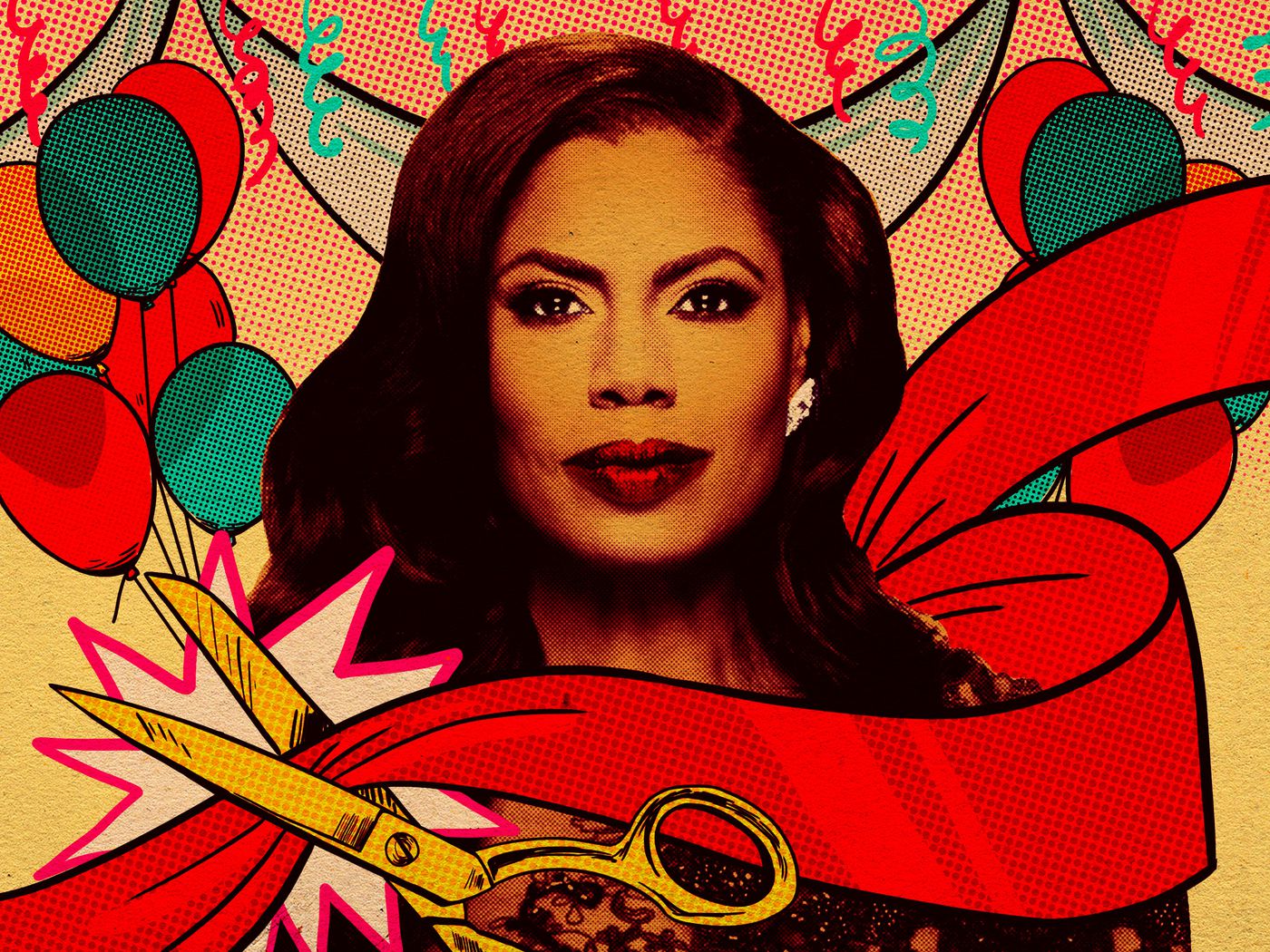 The latest episode of Fire and Fury is on your TV screens.
Unlike the book, you won’t have to pay $30 for this version.  In fact, you can see for free for the next six weeks on MSNBC.  The episodes include audio tapes recorded secretly in the White House.
Among other things, Omarosa reminds us that Trump has mental problems!  No kidding!  I bet that he walks at night and checks with Richard Nixon before he tweets!
Can these people come up with something new other than racism or mental illness?  Who made them psychiatrists, anyway?
This is not going to work, for a couple of reasons:
First, I’m convinced that people have tuned this daily anti-Trump garbage out.  In other words, the only people who care about this already hate Trump.  Wonder how many Democrats running in competitive elections will invite Omarosa to their next rally?
Second, and here I agree with Eliana Johnson, picking a fight with highly respected Chief of Staff John Kelly was not smart:

Manigault Newman said she taped conversations with Kelly and others to protect herself, but her accusations may backfire. She argued that she was terminated unfairly, revealing that she had taped the conversation in which Kelly dismissed her, citing “integrity violations,” back in December.
But national security experts say recording a conversation in the Situation Room, though unbeknownst to Kelly at the time, constitutes exactly the sort of integrity violation of which she was accused — and worse, it was a potential security breach in a room that’s meant to be one of the most locked-down in Washington.
“That, in and of itself, deliberately bringing an unsecured cellphone into a [secure facility], would absolutely be a fireable offense,” said Bradley Moss, a Washington, D.C., attorney specializing in national security law.

Under normal circumstances, an honest press would refuse to go along with this travesty.  They would leave this kind of self-promotion to the scandal sheets.  Unfortunately, hating Trump is one of those addictions that you just can’t put down.
So what happens next?  Nothing until the next Omarosa or Wolff comes along trying to save the country.
In the meantime, most Americans went to work today or took their kids their school.  They’ve tuned this out!
PS: You can listen to my show (Canto Talk) and follow me on Twitter.
Posted by Silvio Canto, Jr. Post Link ---> 10:30 PM

November 2007: A look at newspapers and declining circulation

November 2007: What's going on in Iraq with Jonathan Henry

Jonathan Henry joined us to talk about Iraq. He was in the Marine Corps with Truck Company 4th Marine Division and earned a Master's in Security and Intelligence Studies from the University of Pittsburgh.