President Trump has effectively moved the debate from gun control to school security......that’s why I’m more optimistic that something good will happen to make our schools safer.... 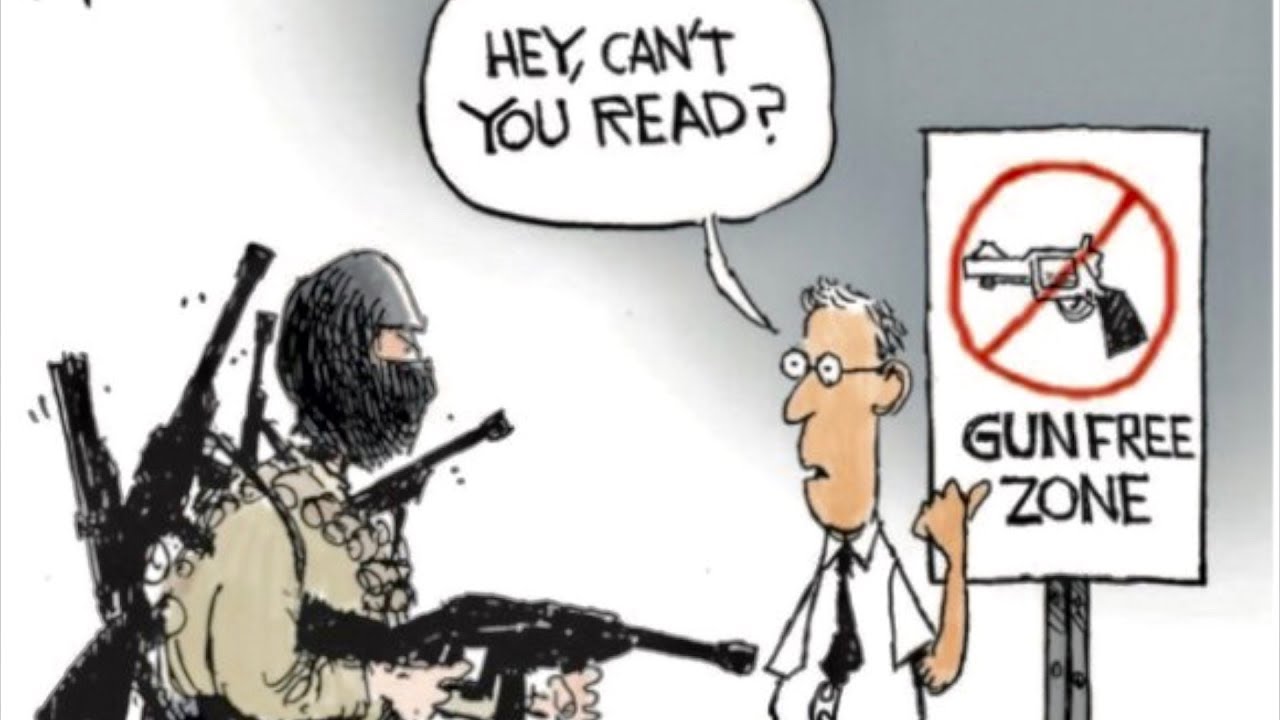 Back in 1999, I was at my office and hearing the news of the terrible Columbine school shooting.  Like most fathers, I was shocked and wanted a solution rather than excuses or slogans about gun control.  A few days later, a bunch of parents went to a special school program, and we all asked the same question: why aren’t we doing a better job of protecting our children in school?
The debate continues, but maybe we will finally do something.  It starts with ending this insanity of “gun-free zones.”  It’s time to begin living in the real world and end these zones, as Eric Pratt wrote:

Killers continue targeting locations where guns are not allowed. Ninety-eight percent of public mass shootings in this country occur in gun-free zones – the Florida school being one of them.
No wonder that 81% of police officers support arming teachers and principals, so that the real first responders – the potential victims – can protect the children.

Count me among those who agree.  As we saw in the South Texas and South Carolina church shootings, it was law-abiding citizens who stopped the shooting.  They did it not with a slogan, but rather with a gun.
Gun-free zones are another one of those fantasies that put our kids at risk.
We hear the argument that guns and kids don’t mix.  Unfortunately, we’re beyond that argument.  The guns are already coming into our schools.  They come in in the hands of a killer, who shoots at will because there is no one there to stop him.
We hear that it’s dangerous to give teachers guns.  Really?  Then why are we trusting them to teach our kids?
So let’s finally do something and end this insanity of gun-free zones!
PS: You can listen to my show (Canto Talk) and follow me on Twitter.